Claude James, pillar of community who helped his neighbours 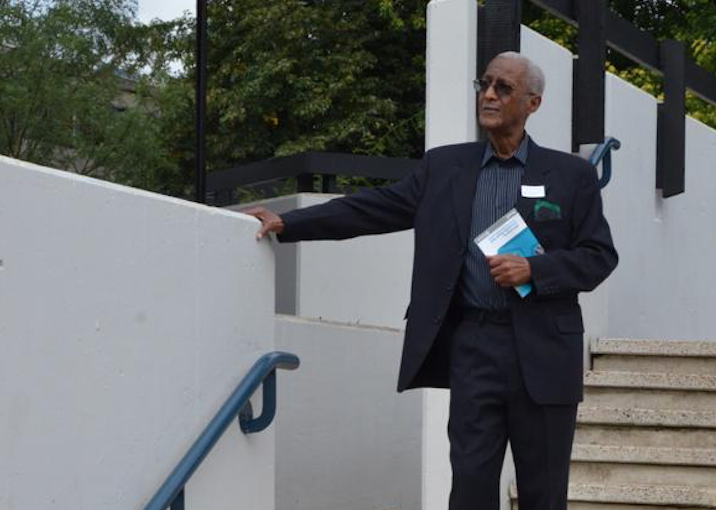 TRIBUTES have poured in for “pillar of the community” Claude James, who died in hospital aged 90 last month.

Friends and colleagues have remembered him fondly for his kindness and campaign­ing spirit, and his tireless work for numerous organisations.

He was born in Guyana, but lived most of his life in Camden with his wife Daisy, and the couple were one of the first tenants to move into the Rowley Way estate in Alexandra Road estate after it was completed in 1978.

Mr James remained the chair of the Alexandra and Ainsworth Tenants and Residents Association until he died.

Sara Bell who worked side-by-side with him in the association for many years said: “He was just the loveliest man, we all loved him. Extraordinarily fair and wise and down to earth he respected everyone and they respected him.

“Everyone on the estate says they will miss him because he would always stop and speak to them and if there were any problems he’d ring me and say ‘we need to do something’. He touched so many people.”

Friend and neighbour Andrea Butcher recalled the first time they met in 1989 while they were campaigning against the poll tax: “I lived opposite him for 35 years and he was an amazing man, lovely neigh­bour and a dear friend. I remember spending several evenings putting the world to rights.

“You could always get his thoughts on anything, unless of course a test match was on because he loved his cricket.” 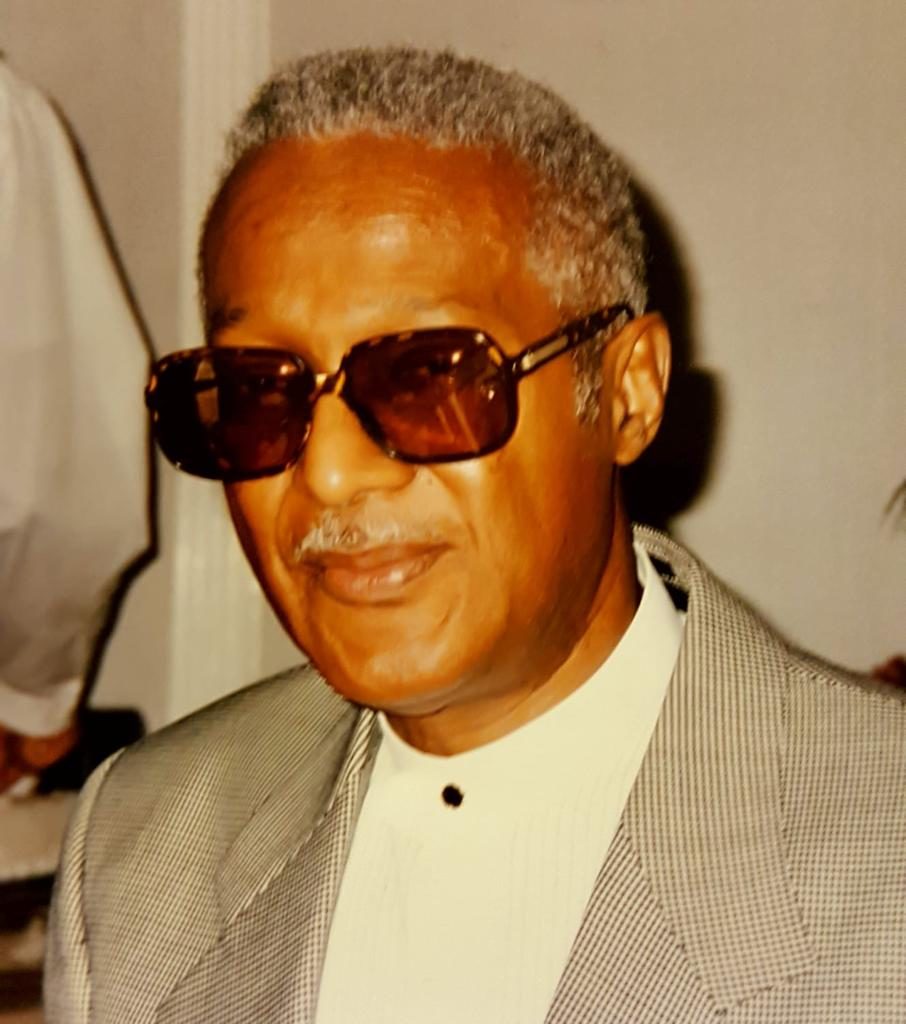 He was a West Indies and Middlesex fan but locally he was a member of Hampstead Cricket Club.

Mr James worked as a Health and Safety manager for British Rail and spent decades as an activist for the Transport and Salaried Staff Association (TSSA) of which he was a member for 51 years, becoming the first black person to be elected to a railway trade union executive committee or become a train station manager at Euston.

His TSSA colleagues called him a “pioneer”, and credited him for helping establish the union’s first group for Black, Asian and Minority Ethnic members called E-mix, and for serving two decades on the Trades Union Congress’ race relations committee. 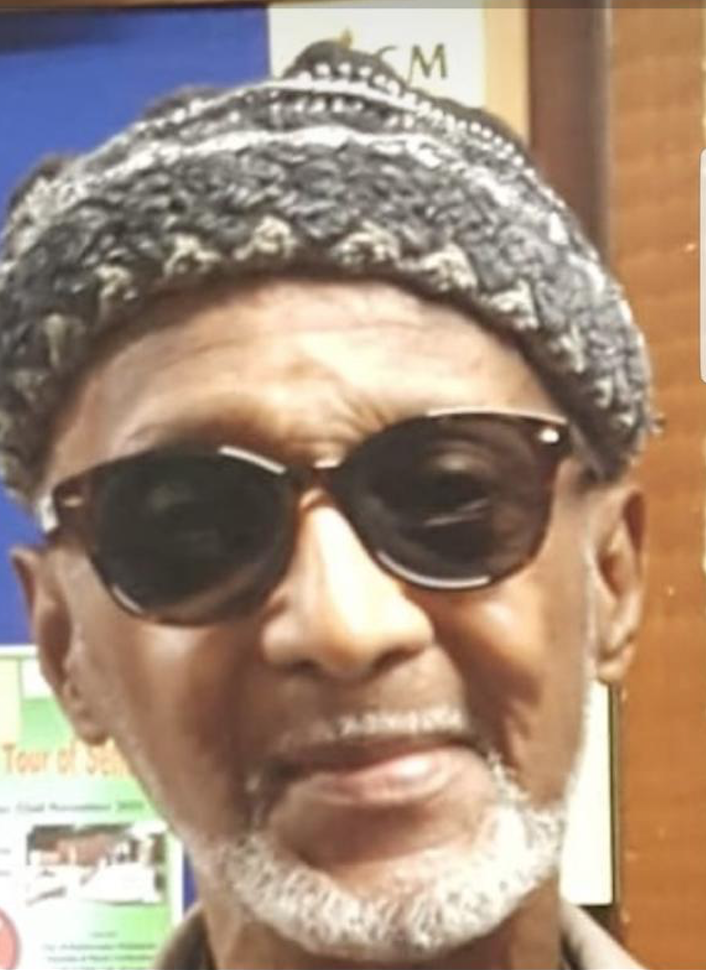 He went on to take an active role as an executive member of the National Pensioners Convention and Kilburn Older Voices Exchange (KOVE). As a Labour Party member for many years, he is said to have always made time for such tasks as delivering leaflets around his own estate.

Party activist Katharine Bligh said: “He was the kind of person you went to if you wanted to get something done. Nothing was too much trouble. He was a real pillar of the community.”

Mr James set up the South Hampstead And Kilburn Community Partnership (SHAK) with a number of others in order to tackle vandalism and bring people together. He remained a trustee of SHAK, which now runs a youth club and holds adult learning classes.

Co-founder Mike Stuart said: “I had known Claude since 1993. He has always been honest and stood by his principles which benefited the community for which he cared.”

Mr James is said to have died of pneumonia. There are now calls for a plaque to be erected in his honour on his estate.