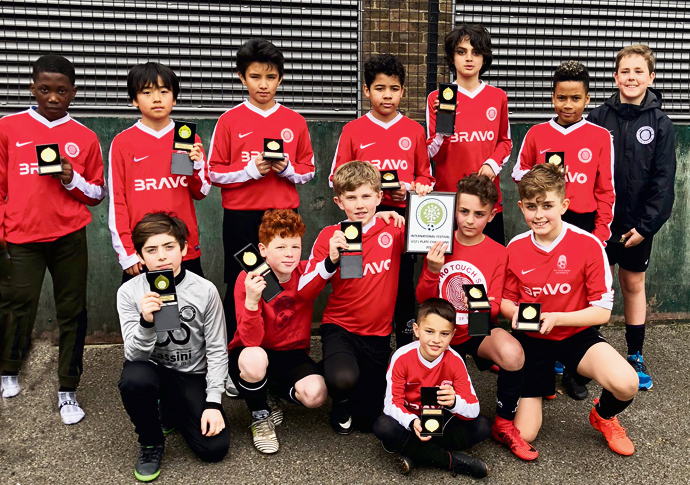 THE organiser behind a new youth football tournament declared its debut a success on Saturday, saying that it achieved its number one goal of “bringing everyone together”. 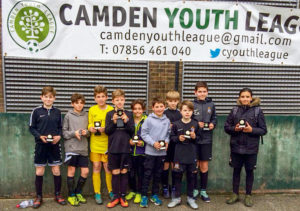 After a day of skills, step-overs, goals and tremendous teamwork, it was the players from Croatian side Gol Rijeka Academy who were cheering the loudest after they beat Lambeth Tigers 1-0 in the final to win the International Cup.

Islington-based Pro Touch also scooped silverware as they beat Bloomsbury FA 2-0 to capture the International Plate. But Zahid said that the two teams going home with the biggest trophies weren’t the only ones who had reason to celebrate.

“Congratulations to Gol Rijeka Academy and Pro Touch, they both did extremely well. But they weren’t the only winners,” he said.

“The tournament brought our communities together, and engaging with each other with football at the heart of it, so everyone is a winner.

“Even our referees were winners. Our ethos in the Camden Youth League is empowering young people. All our referees used to play for local teams and now they have come back to help us run a successful new competition. 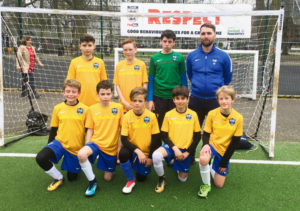 “They do more than just take charge on the pitch – they organise the games, book the pitches and also organise all the trophies. They all did a fantastic job.”

Zahid also explained how he used techniques he first came across while coaching Pro Touch in various competitions across Europe to make Saturday even more fun.

“It’s a system that we’re seeing used more and more in this country.

“I am a strong believer that if you come to a tournament and you get knocked out, in order to make it more fun, you need to give teams an added incentive in the form of another potential trophy to win. 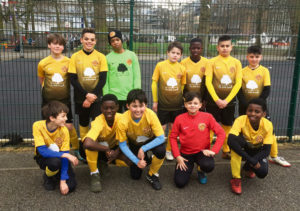 “This helps keep tournaments fun for everybody, even if you finish third or fourth in your group. We try and give teams more chances to win, and as much time on the pitch as possible.

“This is something I learned from my time in competitions from all around Europe.”

Within minutes of Saturday’s debut competition drawing to a close, Zahid was already making plans to make next year’s gathering even bigger and better.

He said: “We want to expand the tournament by inviting a lot more London-based sides and also more teams from across Europe.

“We had great feedback from everyone and all the local teams got to play against two Croatian teams, which was good because they got to witness a different style of football.

“The same is true for the Croatians, they learned a lot coming over here, so I think it was a success all around.”

To find out more info about the Camden Youth League, call Zahid Hossain on 07856 461 040 or email camdenyouthleague@gmail.com with your details.