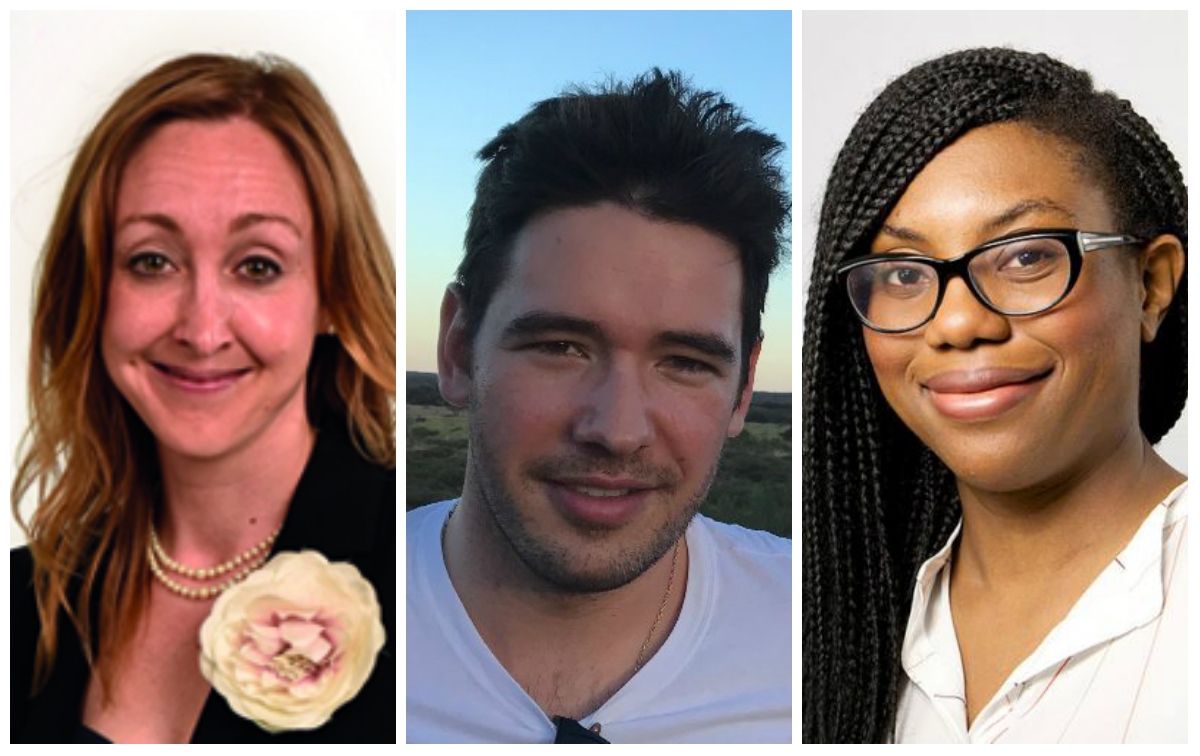 LABOUR MP Tulip Siddiq tonight (Tuesday) learned that her chief rival in the general election will be an opponent from her past as Claire-Louise Leyland, the leader of the Conservatives on Camden Council, was selected to stand in Hampstead and Kilburn.

The two have previously sat opposite each other in the Town Hall chamber when Ms Siddiq was a cabinet councillor for Labour and Councillor Leyland led the front bench opposition group at the council for the Tories. Now, they will fight out one of the most marginal seats in London at the snap poll set for June 8.

Cllr Leyland won a ‘run-off’ vote with Henry Newman, the former Michael Gove adviser and council election candidate, at a selection meeting held at the Hampstead Synagogue hall, West Hampstead, this evening. In third place was Kemi Badenoch, the London Assembly member who was only added to the list earlier in the day after another candidate pulled out. All of the hopefuls were praised for the quality of their presentations.

If tweet/video does not load, please refresh page

The local association is understood to have received complaints, meanwhile, at the failure to shortlist Siobhan Baillie, the councillor in Frognal, ahead of the meeting. The final decision lies with central office, organisers in Camden said.

Cllr Leyland, who has been a councillor since 2010, ran for parliament in a no-hope seat in Northern Ireland at the 2015 general election: she didn’t win, but the move was seen as a way of earning her stripes before taking on more attractive challenges. Although Labour extended its majority through Ms Siddiq two years ago, from 42 to 1,138, many Conservatives believe that, in a shifting political landscape and with a more energetic candidate, they can win their first MP in a constituency covering Hampstead since 1992. Jeremy Corbyn was again mentioned many times inside the selection meeting as a reason why past Labour voters would stay away or change allegiances, opening up what they see as a golden opportunity for victory.

Cllr Leyland voted to Remain in last year’s EU referendum, a position which local strategists hope will chime with constituents in a patch that voted emphatically to stay in the union. She put her local campaigning at the centre of much of her pitch to members, however.

“I really enjoy meeting and talking to local people from all different backgrounds and helping them with local issues. And most recently you’ve seen the work that I’ve done to resist the appalling changes that Camden Labour forced in – slashing our bin collections bin the north of Camden and. making us pay an unfair garden tax,” she told them.

She was given an official endorsement by Croydon South MP Chris Philp, a favourite among the group for the effort he put into his campaign before suffering a near miss in his attempt to defeat the then Labour MP Glenda Jackson here in 2010.

“I know that we all share the same passion to win back Hampstead and Kilburn,” added Cllr Leyland, in her written statement to members. “Let’s work again to make sure that we see those magic words flash up on the TV screen on June 9 – Hampstead and Kilburn: Conservative gain.”

The Liberal Democrats are fielding Kirsty Allan on 2010. Other candidates in the constituency have not been announced, with the Greens due to make a decision on Saturday.