A MAJOR new exhibition opened this week at the Royal Institute of British Architects (RIBA) offering a renewed examination of two iconic architectural schemes proposed for the same site in the City of London.

Mies van der Rohe & James Stirling: Circling the Square offers a unique opportunity to draw comparisons between the design methods of two of the most highly recognised architects of the 20th century, and to trace the continuity in purpose and approach that unites two seemingly dissimilar architectural creations.

The design history of the two schemes spans three decades of the mid-20th century. Intended to replace an eclectic block of listed buildings, both schemes became subjects of passionate debate, and high-profile inquiries. This debate distracted attention from the architectural ideas and ambitions of both architects and patron.

Mies van der Rohe designed his proposal for Mansion House Square at the very end of his career, between 1962 and his death in 1969. The classic Miesian glass tower of 19 storeys and accompanying public square and underground shopping centre would have been Mies’ first and only project in the UK. After a protracted planning process, the scheme was finally rejected in 1985. 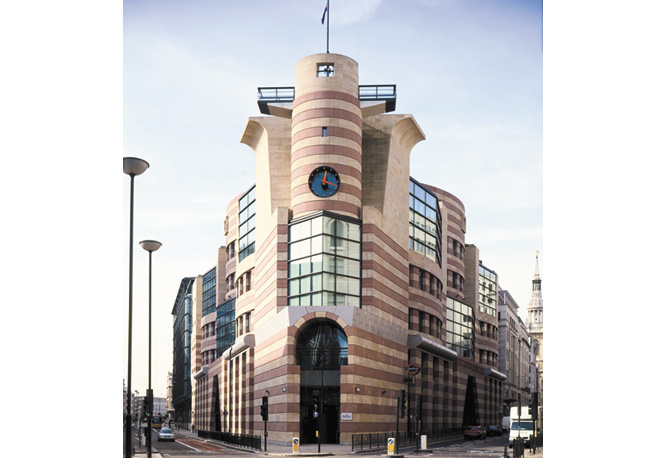 Lord Palumbo then approached James Stirling, fresh from his success at Stuttgart with the Neue Staatsgalerie in 1984, to conceive an alternative vision for the site.

James Stirling, Michael Wilford & Associates’ Number One Poultry was completed in 1997, two years after Stirling’s untimely death. It is often cited as a masterpiece of the post-international style and has recently been awarded Grade II*-listed status; while it still divides opinion, the building was designed with an acute consciousness of both its historic surroundings and Mies’ earlier design.

• Learning activities include a free family fun event and workshops for children and young people in the Easter holidays, led by teaching artists and RIBA architects. To book any learning event visit www.architecture.com/workshops 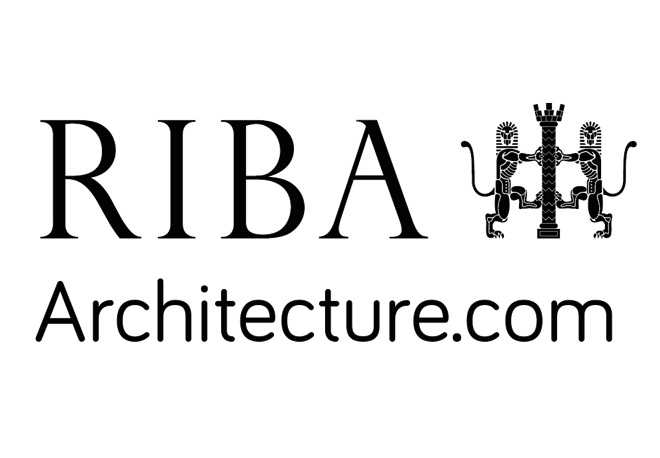