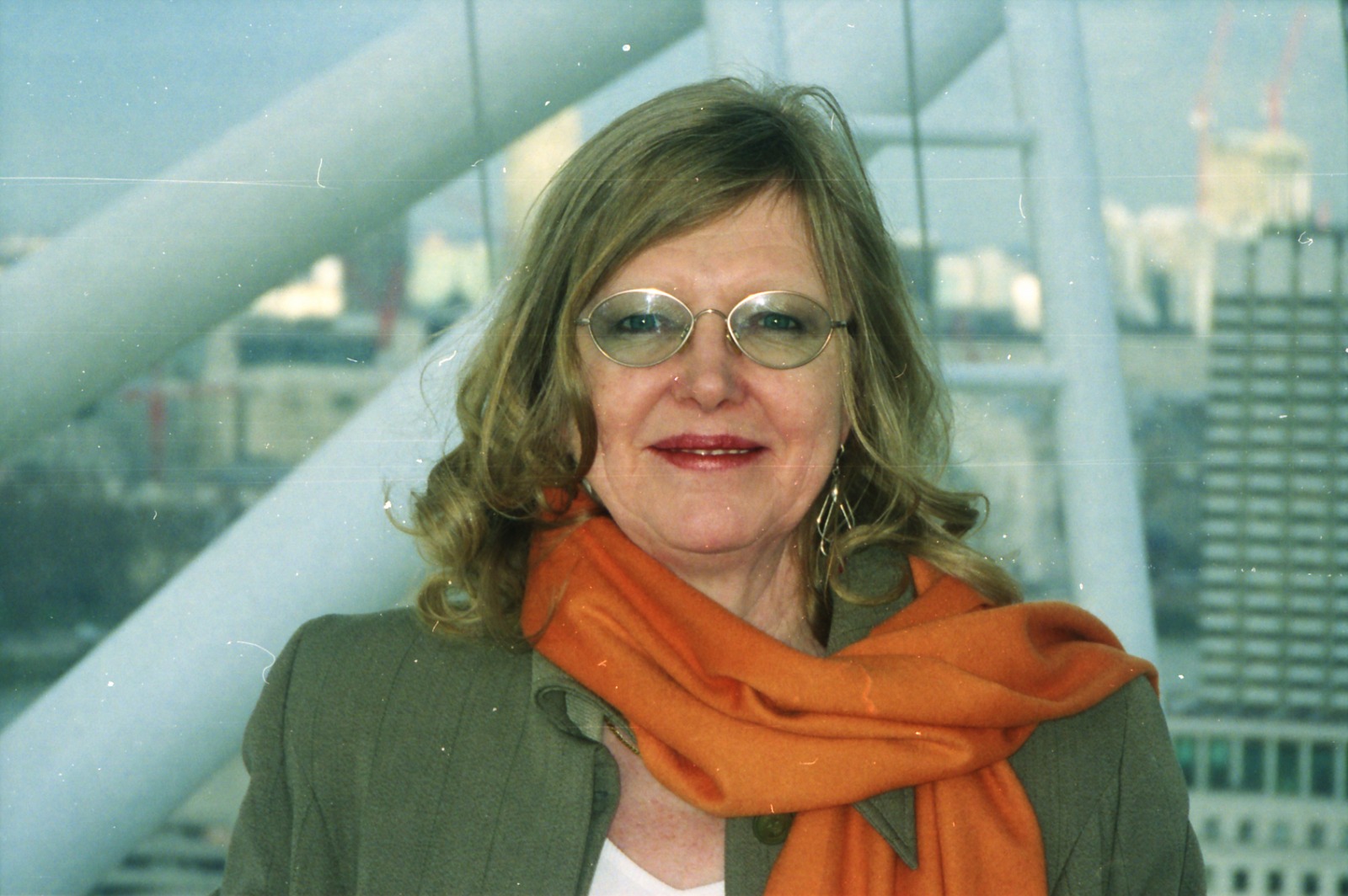 HISTORIAN, biographer and documentary film-maker Cate Haste, who has died aged 75 from lung cancer, developed a fascination with Hampstead from an early age.

Although she was born in Leeds and spent some of her childhood in Australia, she fell in love with the area in her teenager years.

Aged 25, she moved into Gayton Road and ­later lived in Hampstead Hill Gardens and Holly Walk.

Her son Tom Bragg said: “She loved the community feel of Hampstead, and in particular its nooks and crannies. When she came she was a campaigner for independent television and for women’s rights.”

He added: “She wasn’t long out of university and I’m told there was a student feel to Hampstead back then. It was its independent feel that she was attracted to.”

Tom, whose father is the broadcaster Lord Melvyn Bragg, has been leafing through his mother’s unpublished memoir this week ahead of the funeral service at Hampstead Parish Church.

“It does seem to focus on this idea of an independent Hampstead,” he said. “The independent Victorian shops. Melvyn was big on the Heath, but she wasn’t really. She liked the student arty atmosphere of Hampstead, she found it quite exciting.”

Her large body of books and films had a wide range of subjects that included Alma Mahler, a controversial figure among the music establishment and mother to another former Hampstead resident, the sculptor Anna Mahler.

Also, five programmes in the award winning Cold War series by Jeremy Isaacs Productions; and a TV series and follow up book on the history of Sexual Freedom in Britain.

Her film career spanned 40 years and in the early 1980s she was a director at one of the first all-female independent film companies, 51% Productions.

Tom said he recalled his mother taking part in games for the Gayton Road festival and fireworks night at the home of her neighbour and friend, the writer and broadcaster Piers Plowright.

“Cate and Melvyn were cinema addicts who adored the Everyman,” he added.

“There was a Greek restaurant, Dionysius, in Heath Street they loved but really their favourite was Villa Bianca. They had lots of parties, lots of special occasions there.”

The couple, who met on a protest in 1969, had similar political leanings and were Labour Party members. 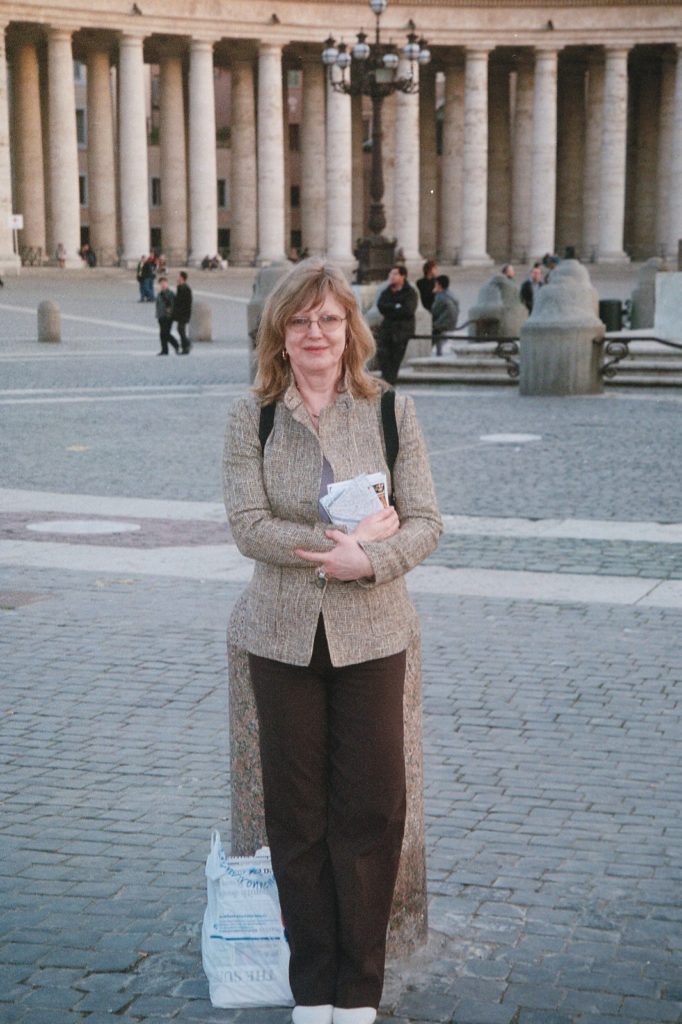 Cate Haste on a visit to the British Museum

Tom said: “When they put on parties there would be people from across the spectrum. In the country, they’d invite earls along, with the farmers from next door. In Hampstead, there would be up-and-coming writers alongside the more established literary folk.

“Most people remember the big election night parties – especially 1997. The political people were all determined to get the stats and swings while the other TV people would just be laughing and cheering. There was a contrast on those nights.”

Cate worked in TV throughout her life including at Brook Associates, in Royal College Street, and Brooke Lapping in Kentish Town.

The family would go on holidays up to Cumbria for two or three months a year where Cate would love to go fell walking around the Lake District.

“She had a kind of resilient character be­cause she was from Yorkshire,” said Tom.

“She had a good sense of humour and was modest and understated but very welcoming. She would always talk when there was talking to be done, but she wasn’t extrovert.

“She’d make historical programmes, and historical books and was interested in getting the facts straight.”

She was married to the broadcaster and writer Melvyn Bragg from 1973-2018. She leaves behind her son Tom and daughter Alice Bragg and step daughter Marie-Elsa Bragg.