Unvaccinated workers will have to be double-jabbed for Covid 19 by November 11, unless they are exempt 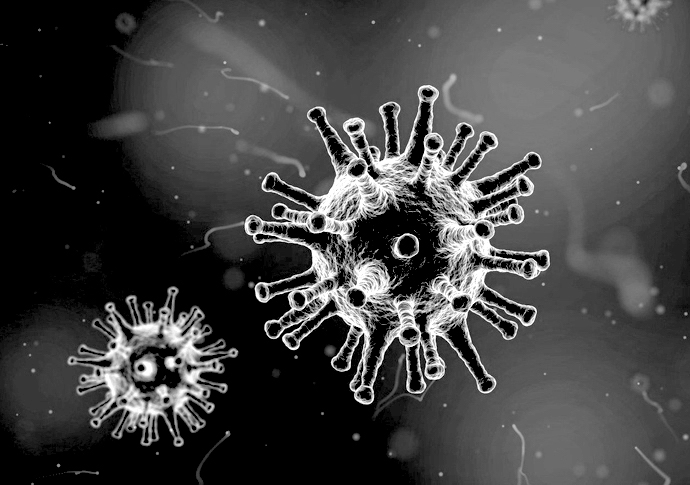 CARE home firms are braced for new rules on compulsory double vaccinations, as bosses warn it will add to existing difficulties in hiring and retaining staff.

Unvaccinated workers will have to be double-jabbed for Covid 19 by November 11, unless they are exempt.

Figures released to the New Journal show that 14 staff could leave homes in the coming weeks. It’s understood that others have left already in anticipation of the new rules coming in.

Managers and executives say there will be difficulties finding permanent replacements.

Michael Williams, chief executive at Springdene which runs Spring Grove in Hampstead, said: “We don’t want another crisis in care homes as we have seen across the past 18 months. I think it’s a sensible precaution.”

He added: “We have a tiny number of people who have not been vaccinated who will be leaving us as things stand.”

There are 11 care homes in Camden with providers including Shaw Healthcare, Forest Healthcare, Central and Cecil, One Housing Group, Springdene and Jewish Care.

The sector is facing difficulties in finding and keeping staff after Brexit caused many European care home workers to leave the UK. The rising cost of living is also a factor.

Rachel Musrati, who manages Compton Lodge in Swiss Cottage, said: “I used to advertise a job and get 60 applicants, but now it’s nowhere near that.

“It’s not so much the managers or more senior people, it’s the domestics and carers. I don’t know if it’s because of the cost of living, because it is expensive to live around here – but it has become more difficult. People are working 12-hour shifts then having to travel home, it is tough for them.”

She added that the government should support carers more, potentially providing free travel in recognition of the work they do.

Staff at Ash Court Care Home in Ascham Street, run by Forest Healthcare, are fully vaccinated, as are staff at Central and Cecil’s Compton Lodge.

Camden Council, which runs the Breakaway Short Breaks service – a centre for people with learning difficulties – said its staff are on track to be vaccinated by the deadline.

Camden’s care homes chief, Councillor Pat Callaghan, said: “Any scenario where we lose staff is difficult, but we are in a better position than other London boroughs and big cities which have a huge amount of care homes.

“It’s concerning that staff may have had to leave because that relationship between patients and carers is lost and it’s often so important for their care and well-being.”

The problem with filling jobs with agency staff,  said Cllr Callaghan,  is that they may not be around long enough to establish a relationship with people.

She added: “They also take a bigger chunk out of budgets which have already been hammered by austerity and cuts over the past 10-11 years.”

One Housing said it was not expecting “significant issues” while Shaw Healthcare’s Martin Vanhinsbergh said it forecasts “minimal disruption”.