After Wednesday night, the Three Lions are on the precipice of historic success 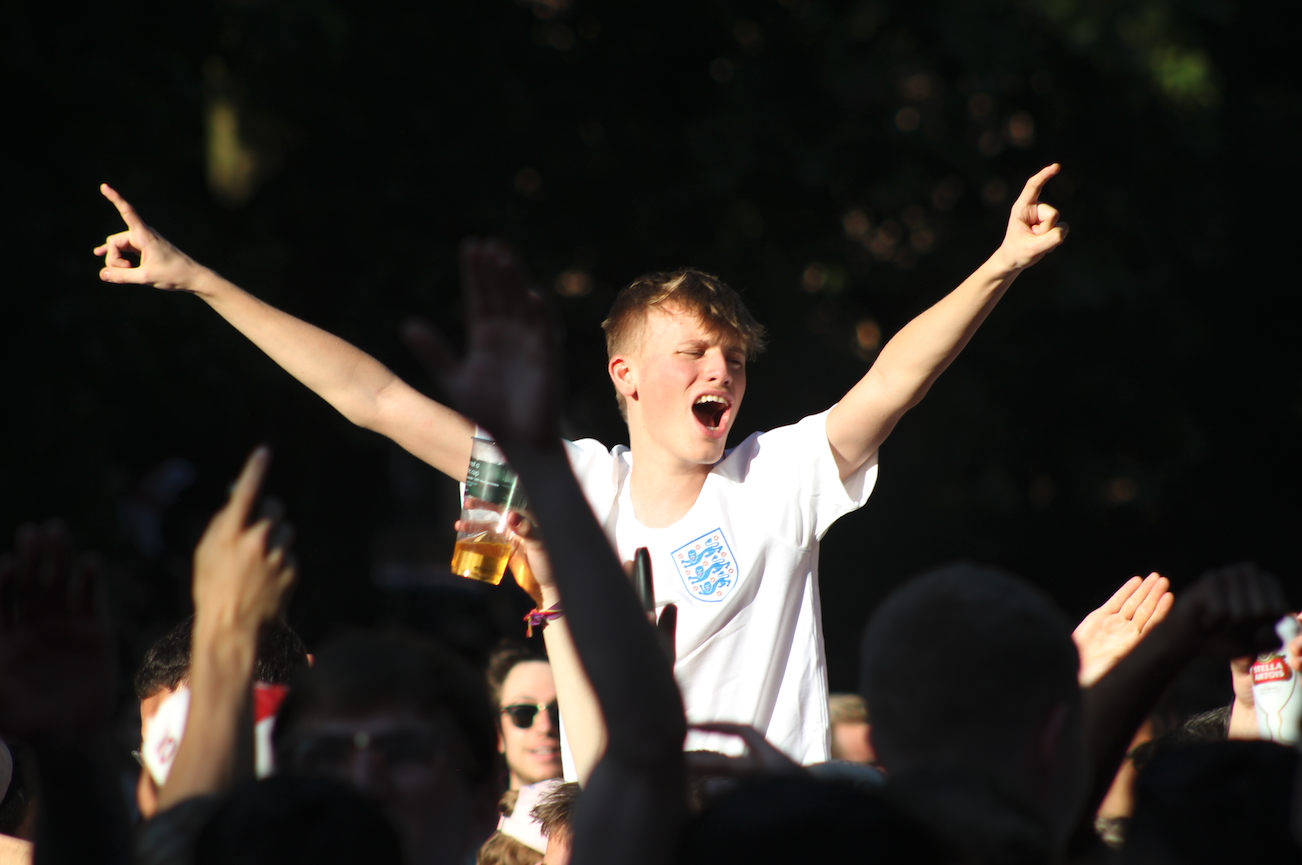 BELIEF can be a dangerous drug. It’s seductive, it’s alluring, it can make sensible people do irrational things when there’s little chance of success.

Even the most pessimistic of football fans are romantics when you dig down far enough. You spend years believing the best can happen even in the most unlikely of circumstances. Sometimes, just sometimes, you end up surprised.

England fans have spent half-a-century believing. Thinking things can be different. This can be our year. And like fans of most sides, up and down the country, they end up disappointed. Walking off the terraces, or out of the pub at full time, downcast, wondering why they wasted their time and money. Even if they know they’ll be stood there the following week, ready for the process to repeat itself.

Yet after Wednesday night, for England fans, finally it looks like we’re on the precipice of success. For a while it was in doubt. As Three Lions says, “They’re so sure, that England’s gonna throw it away”, and Mikkel Damsgaard’s opener gave England fans that regular sinking feeling. The cruel, late punchline to a joke that’s developed over the past four weeks.

We’ve seen it all before. We’ve grown up and grown old with disappointment. From sitting on your parents’ lounge floor watching Ronaldinho’s free kick float over David Seaman in 2002, to being open-mouthed in disbelief as the ball bounced under Robert Green in 2010. Being an England fan feels like a long-term exercise in Murphy’s Law. What can go wrong, will eventually, if you give it enough time, go wrong.

After Harry Kane missed his penalty in extra time, for a split second, you couldn’t help but thinking “here we go again”. But this is a new breed of England. This is Gareth Southgate’s England. When Kane bundled in the rebound, you felt the years of disappointment, all those years of hurt have thawed, but not yet quite melted away.

Italy await England on Sunday. A chance for people who have so little to celebrate to get together, and cheer something, anything. We’ve spent 18 months at home, watching the seasons change outside our windows while getting to know the set-up of our colleagues’ living rooms through Zoom.

Who would have thought it would be the England team to bring people joy after all this time.

Some won’t want to believe, and you can’t knock them. Believing opens you up to hurt. The last-minute tears, the weekends ruined, wondering whether it was all worth it. However Southgate has assembled a side to believe in. Determined, humble and – the rarest of qualities in modern football – likeable.

After so many years, could this be it? Finally, will all the romantic football fans in England, no matter how much in denial they are, be about to have their wildest dreams come true?