Can Labour’s divided ranks unite around the environment?

COMMENT: Saving the planet has for generations played fourth or fifth fiddle in electoral campaigns to issues like the economy or NHS – but things are changing... 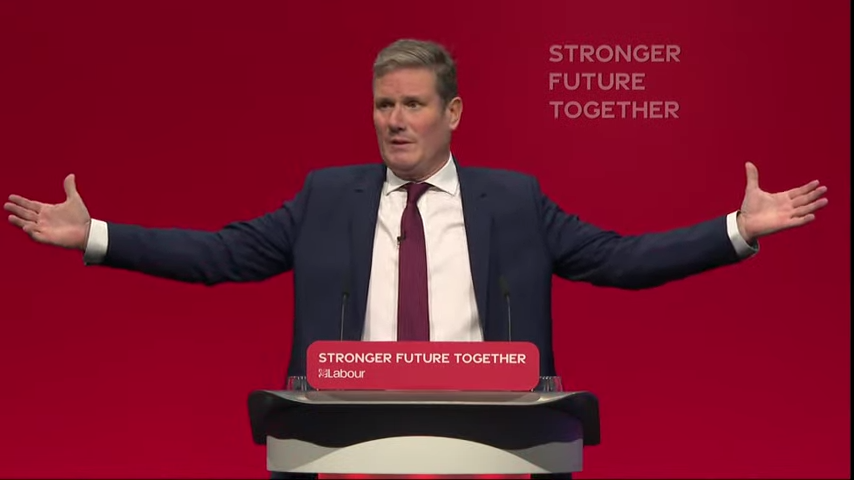 What is Keir Starmer doing nationally to raise up hopes for a brighter future?

IT’S easy to forget, given the earth-shattering events of the past two years, that before the Covid pandemic the environment was number one on the national news agenda.

Extinction Rebellion’s headline grabbing campaign and militant protests struck a chord with the general public in a new and exciting way.

Protecting the environment became more than rows about recycling bins. Councils and, belatedly, the government declared a climate emergency.

And across the country, from big city firms to schools and hospitals, boardrooms began urgently revising emission-cutting plans.

Saving the planet has for generations played fourth or fifth fiddle in electoral campaigns to issues like the economy or NHS.

The debate has often been overly earnest, twee even, or come across as the woes of the affluent who do not have real problems to distract them.

But things are changing. Preventing the start of an irreversible climate catastrophe no longer feels like such an abstract concept for the general public to grapple with.

The Covid pandemic has helped, in bettering our understanding of what a global catastrophe might feel like.

What can we each do about it?

Apart from making small changes to our own lives, and keeping up the campaigning, we are left with little option but to look to our political leaders for inspiration.

And that’s where things start to get depressing again. Because the main political parties seem entirely devoid of inspiration themselves.

Labour has many willing activists speaking out in Camden. But what is Keir Starmer doing nationally to raise up hopes for a brighter future?

So far he has made some statements about climate change being the “defining challenge of the next decade” with the potential to unlock “huge opportunities for our country”.

These are soundbites and short on substance.

Instead, the party’s main focus appears to be on dispensing with the radical agenda set by Jeremy Corbyn.

The tactics appear to be waiting patiently in the background for Boris Johnson to implode, and arguing among itself.

But despite all the open wounds on both wings of the party, there is surely common ground on the environment.

A bold and surprising plan for the future could be a means for Labour to unite once again.

This is not the time to drift aimlessly into a centrist cocoon of compromise and protecting the status quo.

Radical policies are required. Time is running out.

Labour needs to start rocking the boat and come up with a real revolutionary green programme to excite the next generations and that the whole country can get behind.