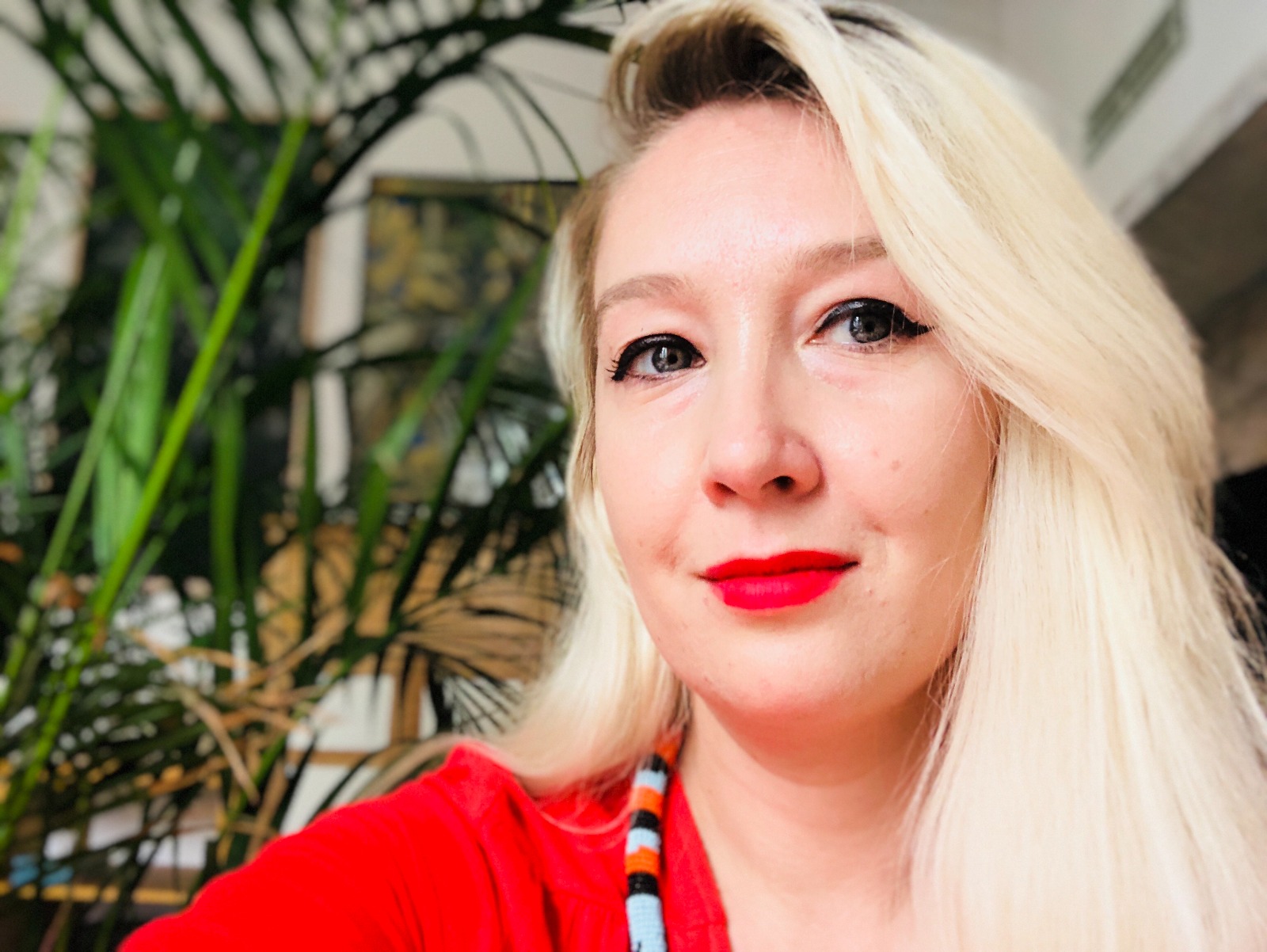 PATIENTS who say they owe their lives to a mental health day centre have called for an urgent halt to plans to shut it down.

Dozens of people – including a former mental health social worker – have signed a petition since the New Journal revealed the threat to Camden Acute Day Unit in the Jules Thorn building of St Pancras Hospital earlier this month.

The popular centre, which is the last of its kind in Camden and Islington, is facing permanent closure having been temporarily shut during the coronavirus crisis.

Camden and Islington NHS Foundation Trust says it has become surplus to requirements but journalist Leah Milner, 39, said: “I attended the centre four days a week for almost five months, following a psychotic episode during which I’d been sectioned and diagnosed with bipolar. My whole world had fallen apart, my relationship was in tatters and it felt like my career was in tatters.”

She added: “Jules Thorn gave me a structure, routine [and] peer and professional support to get back on my feet. Without it I genuinely don’t know if I would have survived. I haven’t relapsed since.”

Jules Thorn was set up to help seriously ill people suffering from conditions including schizophrenia and bipolar. It provides a safe space for recovery following an emergency, while also taking pressure off hospital beds. 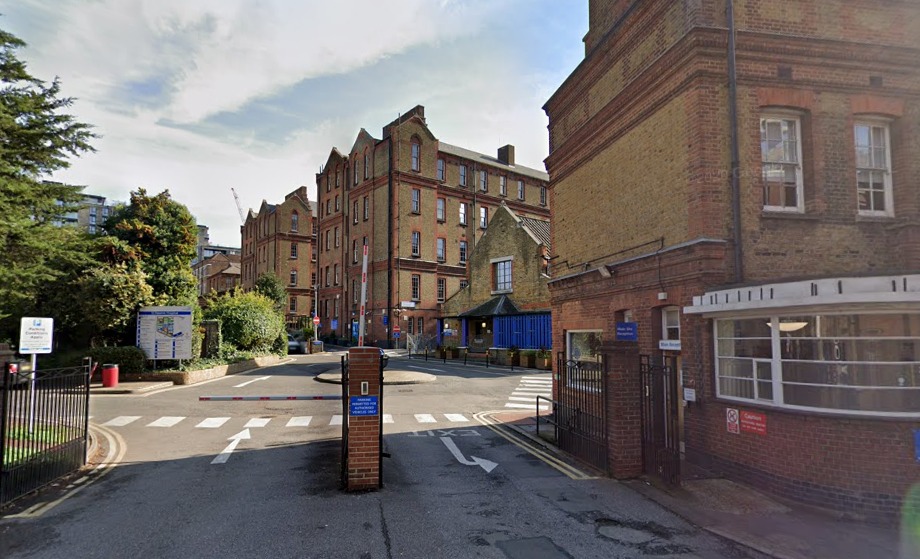 The unit is at St Pancras Hospital

A former mental health social worker and employee of C&I, who was referred to the unit for eight weeks, praised its group therapy sessions, adding: “I had had several losses – a foster son had died and my best friend killed himself. I became manic. I believed things that weren’t quite true.

“Going to Jules Thorn gave me a chance to breathe. In hospital you get nothing else except for the bed, medication and carbs. We understand there’s no money, but sometimes you have to look at the poor decisions on how they are spending the money they have. A hospital crisis bed costs you £1,200 a night.”

Student Samantha Bushby, who set up the petition, said: “It was the only service I used during my breakdown where I felt seen, heard and understood, which was what enabled me to recover.” 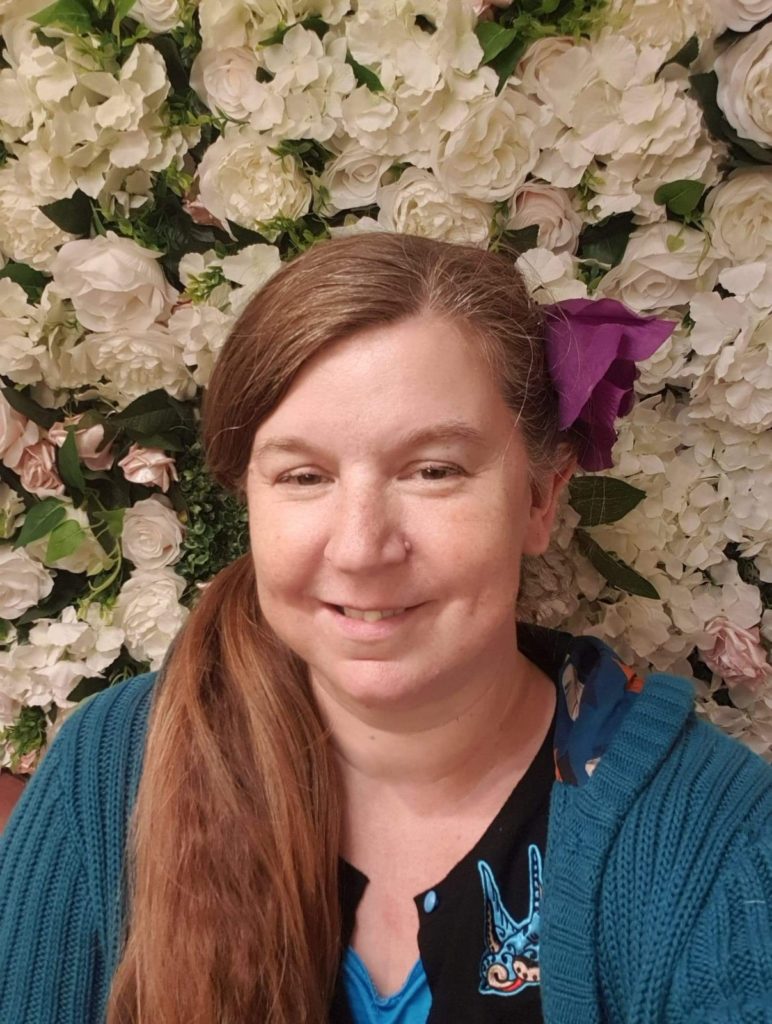 Veer Vyas, who was at Jules Thorn in 2017, said: “Jules Thorn helped me by giving me routine, structure [and] support at a time in my life when I couldn’t manage without that intensive help.”

Another former patient, Kevin Green, added: “It gave me intensive support that slowly started to reduce my intrusive thoughts.”

Camden’s other day unit, in Daleham Gardens, Belsize Park, was shut in 2018 on the condition that the Jules Thorn service would be expanded. But C&I now says it is confident patients’ needs will be met by charities such as Mind, and also through home visits.

It insisted demand for serious mental health services was not yet increasing, despite concerns of a rise after the Covid lockdown ends.

It has also told staff there had not been “any complaints or concerns” since the service was shut in April last year.

A spokesperson for Camden and Islington NHS Foundation Trust said: “Given the extensive crisis support now in place in Camden, we are currently testing our proposal to reinvest funding into other community services with our staff, service users and carer groups.

“While no decisions have been made, this move could help our staff to help even more people who need mental health care by providing earlier support and to reduce the number of people who are suffering from a mental health crisis in the first place.”