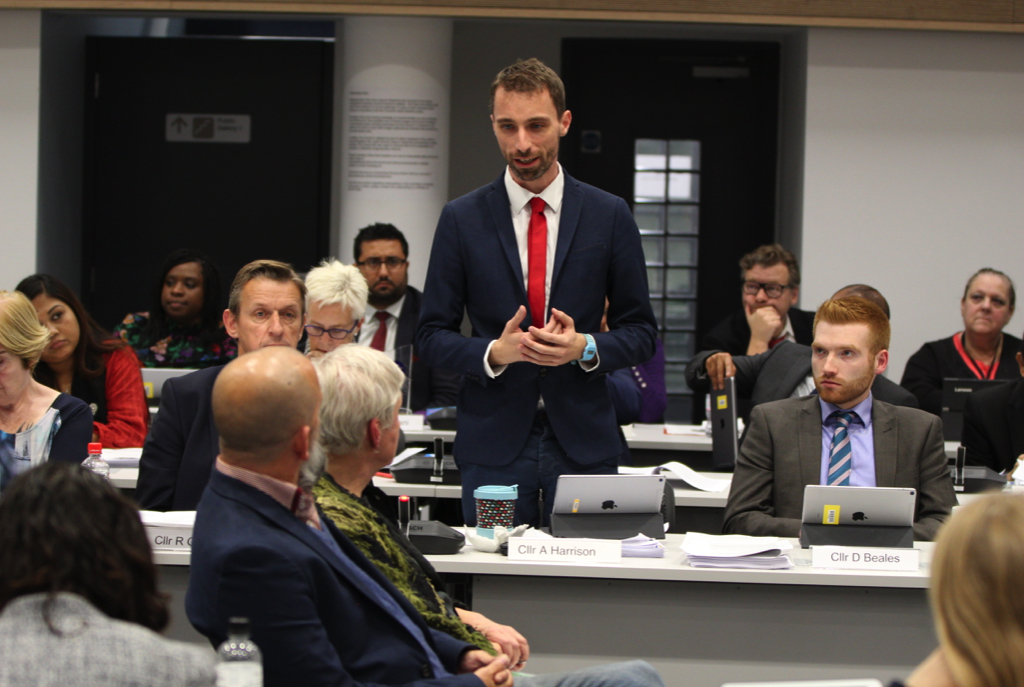 COUNCIL chiefs have resisted pressure to cut the use of a controversial weedkiller linked to health risks,

More than 900 residents signed a petition urging Camden to abandon use of the glyphosate pesticide, with campaigners appearing before Monday’s full council meeting to follow up the plea. It follows a court case in the United States which saw a weedkiller manufacturer ordered to pay £226million to a school groundsman who developed non-Hodgkin’s lymphoma.

His lawyers had argued that he was not adequately warned of the potential dangers of glyphosate during his work with the chemical. The ruling fuelled fresh calls to ends its use across the UK.

In a deputation to councillors, Kirsten de Keyser said: “A few months after that landmark American court case I lost a dear elderly friend here in Camden to non-Hodgkin’s lymphoma. A keen gardener, he too had been a local authority groundsman for most of his working life. The GMB union has called for a ban on glyphosate to protect its members and the public, yet Camden Council gardeners are spraying gallons of glyphosate around our borough with who knows what effect on themselves and residents, their children and pets.” 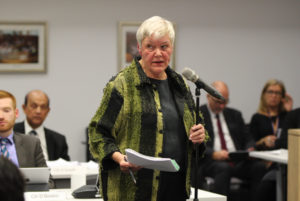 Ms de Keyser, who stood as a Green Party candidate at May’s council elections, added: “Meanwhile, their colleagues in Hammersmith and Fulham are doing the exact same job using a water-based, hot-foam treatment while other authorities, including Edinburgh, Bristol and Brighton and Hove, are also using non-chemical weed control, enjoying a vibrant eco-system populated by birds, bees and butterflies in the process.”

Conservative leader Councillor Oliver Cooper told the chamber that his group supported the appeal to stop the use of glyphosate and asked the deputation whether there may be a “financial legal risk” from future legal cases.

Nick Mole, from Pesticide Action Network, another member of the deputation, said: “Given the knowledge and everything we know about it, would a council be held responsible if one of its employees was to fall ill as a result of glyphosate? “Can it afford whatever the outcome was? $289 million is an awful lot to pay.” 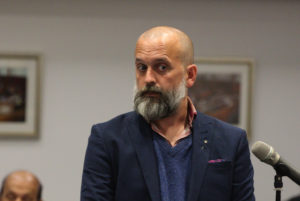 He said there were 8,000 more cases in the pipeline in the US and some emerging in the EU. Camden environment chief

Councillor Adam Harrison said the council was operating in a similar way to all its neigh­bouring authorities, and keeping the pesticide use “very much under review”. He acknowledged that the World Health Organisation had labelled the chemical as “probably carcinogenic”.

“The WHO’s categorisation certainly sounds alarming,” Cllr Harrison said. “It’s one of the reasons we are looking at it closely. Also in that ‘probably carcinogenic’ category is working nightshifts, and alcohol is classed as carcinogenic, so a more serious rating – for a bit of context.”

Cllr Harrison said the chemical was used by people in their homes and gardens. There had been no directive to stop using it by the government.

“We only use it on hard standing [areas] and on paths. It’s not on flowerbeds, it’s not on lawns,” he told the chamber. “It’s not sprayed around in some sort of indiscriminate way. It’s targeted where weeds are likely to be.”