Camden is hot favourite to be named ‘London Borough of Culture' 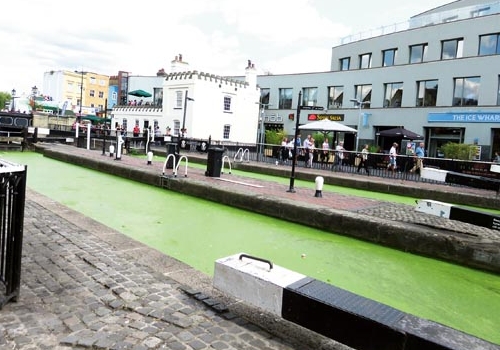 CAMDEN is set to be named a “London Borough of Culture’ by Mayor Sadiq Khan after a contest pitching the capital’s local authorities against each other.

The first two boroughs to win the award will be announced on Tuesday, with Camden’s name expected to be in the golden envelope.

Twenty-two boroughs have paid for bids to be submitted in the race to be crowned winners. In neighbouring Brent, the council spent £70,000 on its application. Camden says it spent closer to £13,000, although its breakdown was not clear on staff time and costs. 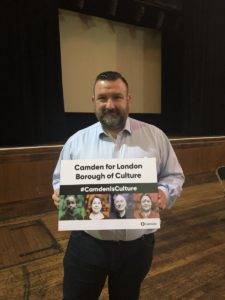 When asked in September if Camden was a “shoo-in” to win at City Hall, Mr Khan said: “No. The winning boroughs will be scored and assessed against a set of rigorous criteria, which are publicly available.”

With its rich musical and literary heritage, the borough is considered a red-hot favourite to win. It is understood bidders from other areas are resigned to one of the awards going to Camden. 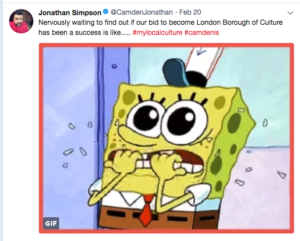 Culture chief Councillor Jonathan Simpson jokingly tweeted this week that he was nervously awaiting the result with a looped video of cartoon character Spongebob Squarepants biting his nails. The Mayor has set aside £1million for the winners.

Camden plans to use its share to run a cultural project celebrating the 200th anniversary of Regent’s Canal and to create “augmented reality” software to bring tourist spots alive for phone users.