Calls to gate off estate shortcut amid rise in crime 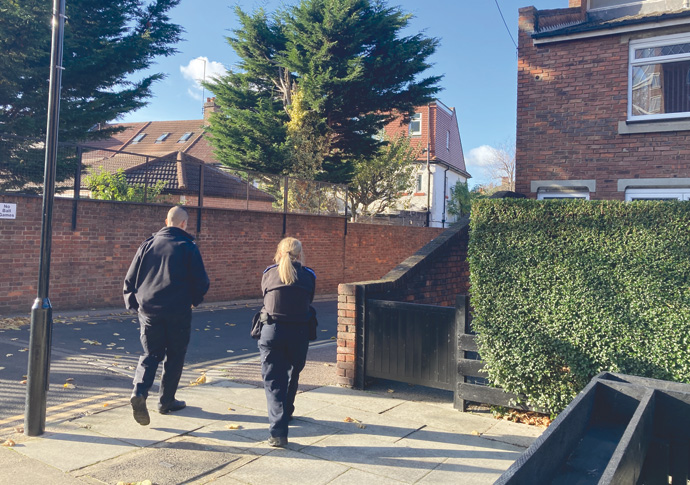 THE Town Hall is facing a plea to gate off a council estate after what appeared to be an attempted burglary in the middle of the night and reports of worsening nuisance behaviour.

Residents said Islington should now hold a meeting and a public consultation on how to improve security at Pollard Close in Holloway.

Armi Pallai, the head of the residents’ association, described how she woke up at 4am on Tuesday to the sound of someone trying to get into her home.

“My dog started barking and then I realised I could hear pulling on the door, so I opened my bedroom window and said: ‘what are you doing?’,” she said.

“He apologised but he was back again an hour later. He was on a Santander hire bike in a hi-vis vest, which made it look like he was a workman going to do the roads.”

Ms Pallai said that when she called the police she had to wait seven minutes to speak to an operator. Once the call had been made the police were on the scene in 10 minutes. “I said: ‘I know how busy you are’. The police are brilliant. They shouldn’t have to come round here, it’s not fair on the police or the council,” Ms Pallai said.

The experience is not an isolated incident, she added, but part of an ongoing struggle against anti-social behaviour (ASB) on the estate. Pollard Close serves as a cut-through between Holloway Road and the surrounding area, making the area an ASB hotspot.

She added: “It’s not just people walking through, it’s people on bikes, mopeds, even Deliveroo drivers. It’s a cut-through for drug users and it’s also heavily used on [Arsenal] match days. They come through here and use it as a toilet.”

Residents on the estate have been asking Islington Council for a solution since 2014, Ms Pallai said. 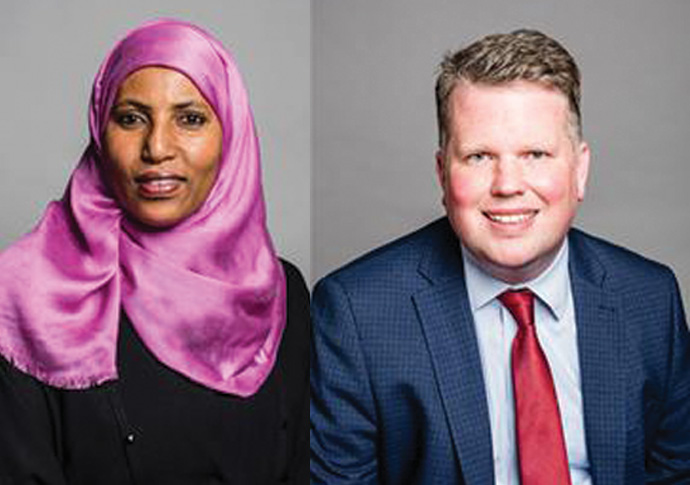 “It’s taken over my life,” she added. “I just want to keep our residents safe. I’ve got old ladies crying on my shoulder saying they’re scared to leave their homes.”

In 2018, a Designing Out Crime police officer suggested the estate should be gated. The proposal was blocked after neighbours objected, saying they did not want to lose their shortcut.

Current legislation makes it difficult to remove a public right of way. The case must be referred to the Secretary of State for consideration if just one person objects to the plans.

The council has installed temporary CCTV on the estate until January, with park guard officers and police regularly patrolling the area.

“In the council’s defence, a lot of work has gone into Pollard Close, which I do not challenge. But as I’ve said to them, it’s like putting Sellotape on a leaking pipe because it still doesn’t stop the issue,” Ms Pallai said.

Holloway councillor Rakhia Ismail, from the Conservatives, said: “Pollard Close is an ongoing issue lasting for years if not more. Local residents are not safe from the criminal activities going on in Pollard Close. Children are exposed to extremely open drug dealing at a very young age.”

Islington’s housing chief Councillor Diarmaid Ward said: “We have been working with residents to find a way around this.

“To that end, we have invested our community infrastructure levy – that’s money we get from developers – into a new park guard patrol. They currently patrol for eight hours a day, seven days a week. It is unfortunate that over the last 10 years of austerity, the borough has lost 300 police officers.”

He added: “We have also put in a new set of lights in Biddestone Park, so there will shortly be a new trial of 24-hour opening of the park, and we’re going to go to residents with a consultation on that.

“If that’s successful, that path could potentially become an alternative public right of way, and that would mean that we could look at whether we could close Pollard Close.”