‘Buzzing’ Albion are eager for return 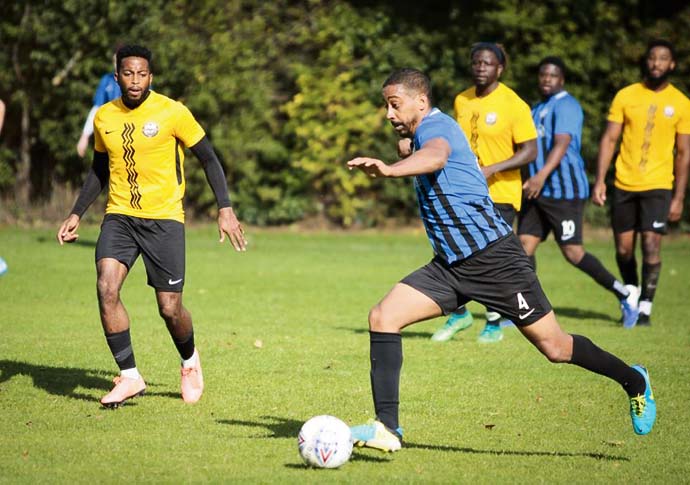 THE fixtures are flooding in as grassroots sport returns next week after the month-long lockdown.

There’s even news that fans will be allowed to return to stadiums in England when the national lockdown ends on December 2, albeit in very small numbers.

Among the teams itching to get back on the pitch are Highgate Albion Reserves, who play in Division One of the Barnet Sunday League.

The N6 side welcomed the initial break, with manager John Eager admitting his players were struggling for form and needed time to get their heads right.

Ahead of their match against The Wrongens next Sunday, he said: “It’s obviously music to our ears, the group chat on WhatsApp has been buzzing.

“Football, and grassroots sport, is a chance for people to escape reality for a little bit, and that’s certainly needed right now.

“Initially the lockdown came at the right time as we were struggling for wins, but now all the boys just can’t wait to get back to doing what they love.”