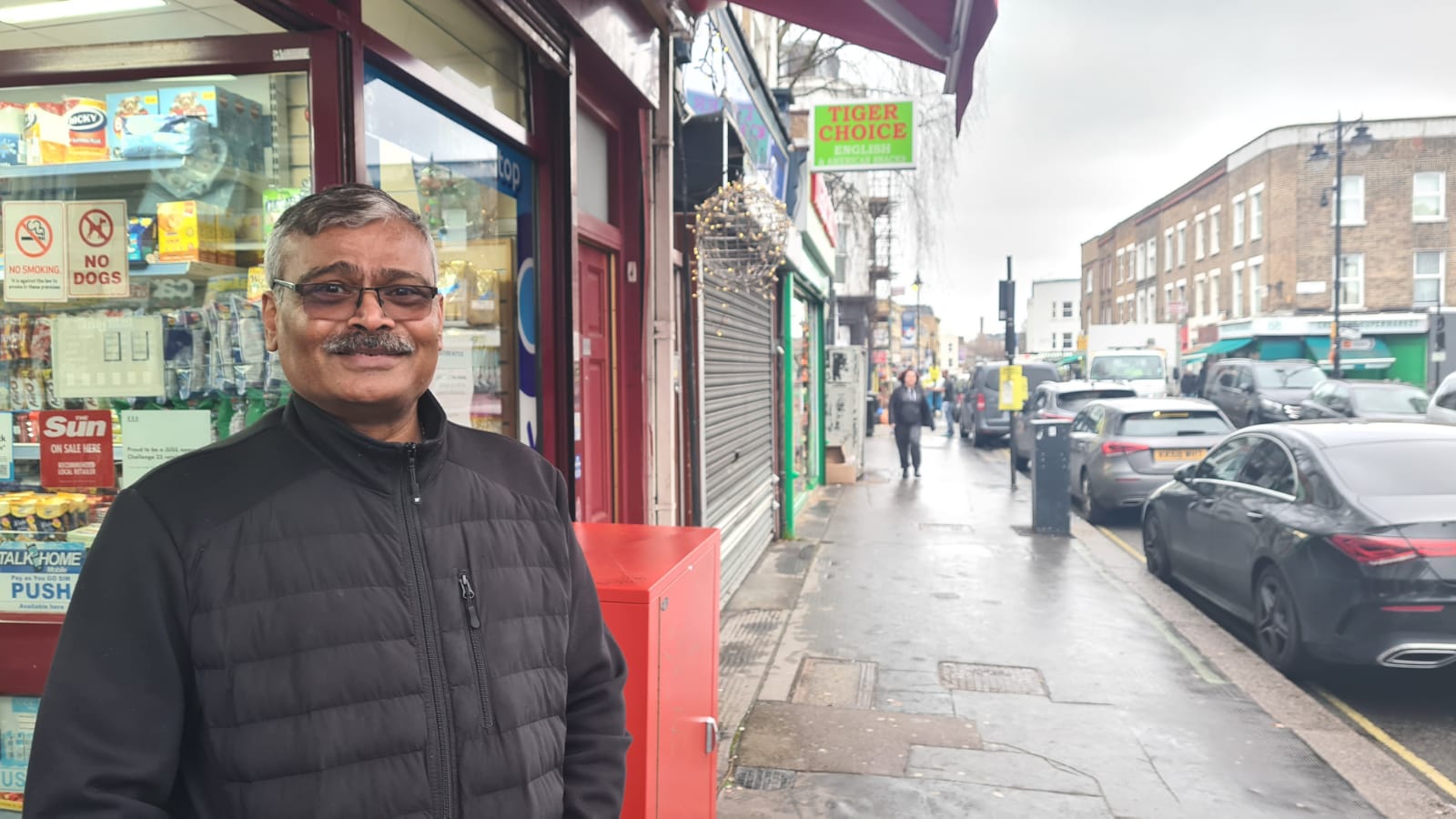 Petition organiser Bill Patel, who has worked at a newsagents in the crescent since 1984

BUSINESSES in Queen’s Crescent have signed a petition against the planned £1.1million pedestrianisation of part of the road, warning their livelihoods are at stake.

Twenty shops say they will be adversely affected if the council’s plans to close the road between Bassett Street and Weedington Road go ahead.

In its pitch, Camden said car ownership in the area is low and the proposals will make walking and cycling easier.

The Greater London Authority-funded proposal follows a slew of similar schemes across the borough aimed at encouraging people to walk and cycle more. But there are warnings it will make life harder for some.

Nikita Patel, who manages Fine Pharmacy, said many who buy or collect medicine from the shop have reduced mobility.“A lot of the people who come here tend to collect medicine in a rush, and they come in cars and park outside or nearby, especially if they need help carrying their medicine,” she said.

“Some are house­bound, and we do deliver, but it’s expensive to do and not everyone can afford it. Covid’s made it difficult as well. It is still affecting some people after they’ve had it – they can’t walk very far or as often, so their mobility is restricted.”

Petition organiser Bill Patel, who is not related to Nikita, said the plans could see him lose 30 to 40 customers for David’s Newsagents, where he has worked since 1984.

He said: “We open at 6am and the first 20 to 30 customers that come in our shop – they are all van drivers, or council workers or they are driving for a living. They won’t be able to park outside, and we’d lose them straight away as well as others. It makes no sense.

“It’s tough for a lot of businesses here already, this could be the final nail in the coffin.”

All acknowledged that changes were needed, but some said alternatives like making the roads one-way might alleviate traffic.

Grafton Road will also be closed and a southbound route will be set up around Mansfield Road, Malden Road and Prince of Wales Road.

Paul Joanides, MOT examiner at the Car Surgery in Arctic Road, said: “They’re going to shut us off. We have got a lot of trade customers that come from that side and they’ve already said they will have to go all the way around, and they’ll end up going elsewhere.” 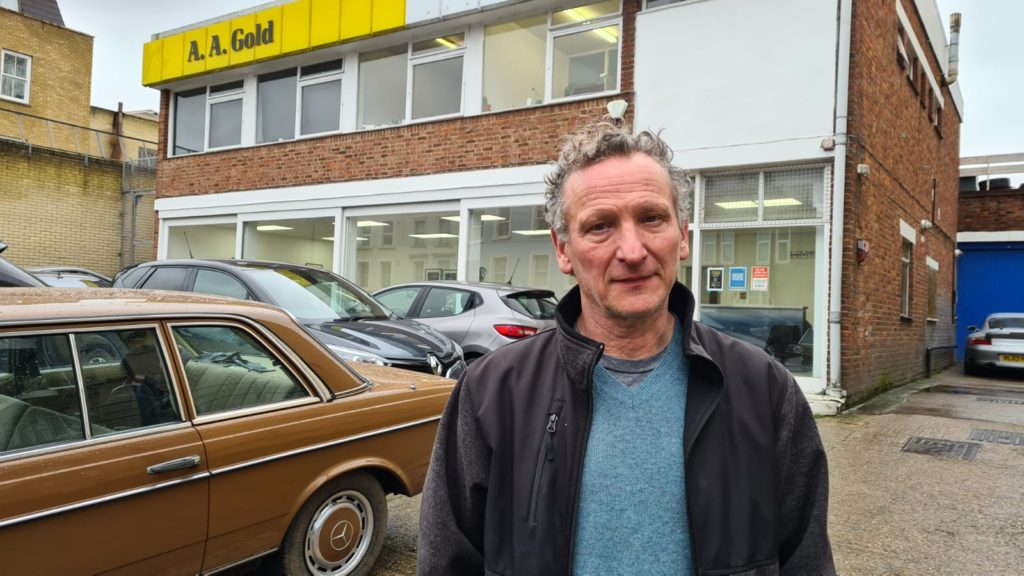 Branko Viric, who moved West Hampstead Motors to the area when his old site in Liddell Road was redeveloped by the council in 2014, said his business could be closed down. “We’ve lost £150,000 during the pandemic and employ 13 people,” he said.

“We stayed open and helped key workers who were driving, but if this goes ahead people just won’t be able to get to us and will go elsewhere.”

Not everybody is against the scheme. Nick Masetti, who owns the new board game cafe Rogues Quarter, supports the pedestrianisation.

He said: “I think it would make more people come out. How will they know whether it’ll work or not unless they try it?” But he added that more focus should be applied to an area north of Queen’s Crescent which had suffered from anti-social behaviour problems.

Mr Masetti said: “We’re all concerned about it, they should be putting benches and things there as well and opening it up to try and make it nicer.”

A council spokesperson said: “We have consulted with the London Ambulance Service, London Fire Brigade and the Met Police in the development of these projects, which will allow continued access for emergency service vehicles through the use of automatic number plate recognition cameras.

“An additional new disabled parking space will be provided outside the post office on Queen’s Crescent opposite the GP surgery and in close proximity to Fine Pharmacy.”