Empty bank is due to become a new two floor restaurant 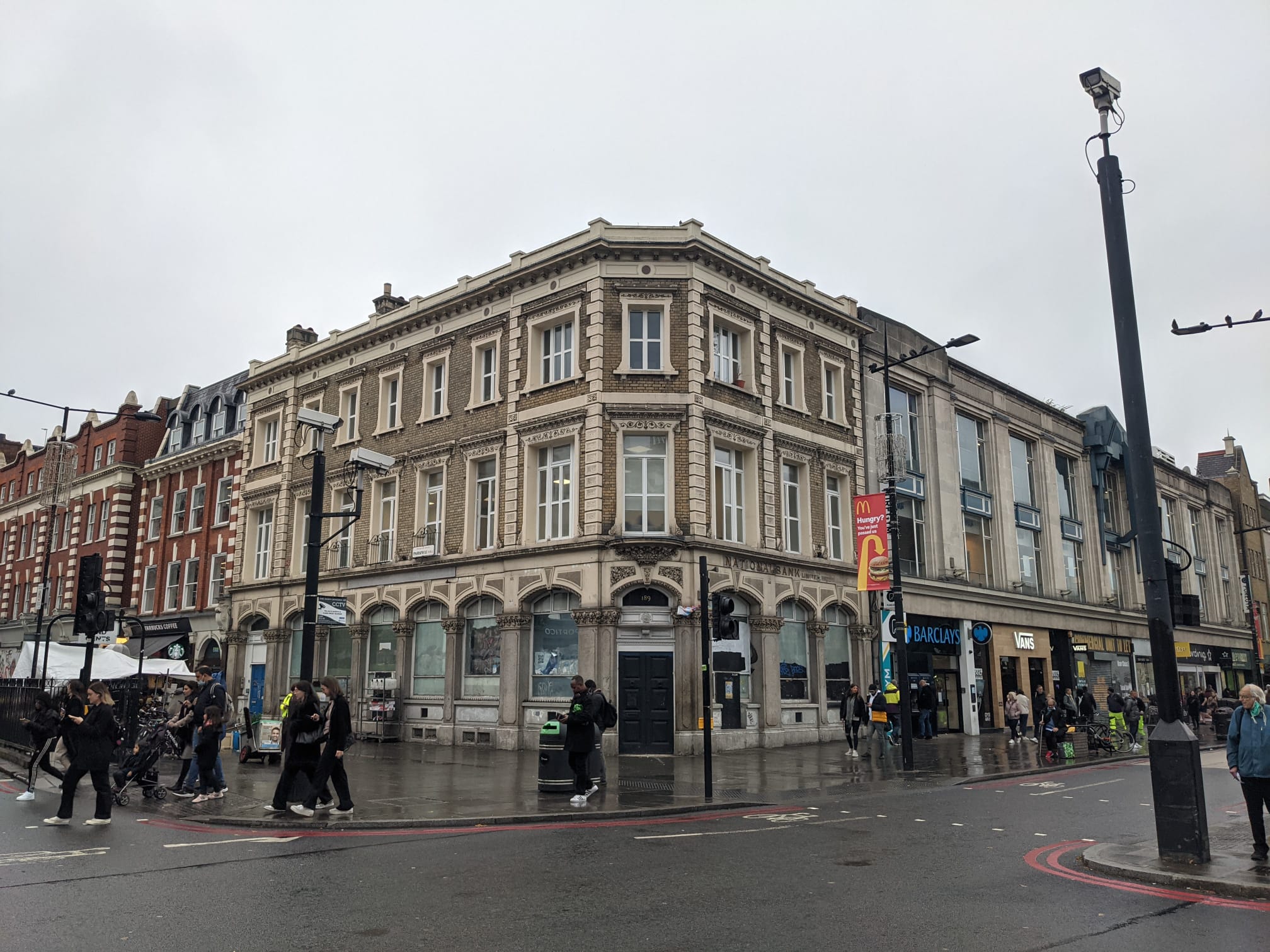 THE US’s second biggest hamburger company is set to move into a prime site at the ‘gateway to Camden Town’.

Wendy’s, which had twice quit operations in the UK, has made a comeback to these shores this year – and could soon be virtually the first thing people see when they come out of the tube station. T

he firm has secured the long-vacant site formerly home to the Royal Bank of Scotland at the junction of Camden High Street with the foot of Parkway at Britannia Junction.

Planning papers filed at the Town Hall show that it will be spread across the ground and first floors. Wendy’s is seeking consent to install kitchen equipment and to decorate the outside of the building with signs featuring its pigtailed girl mascot.

It could soon, however, be in competition with Ready Burger, which has also asked Camden Council for permission to convert an empty unit in the High Street. The vegan start-up, which also has new premises in Finchley Road, offers one of its burgers for £1.99.

In the United States, only McDonald’s sells more burgers than Wendy’s after Burger King slipped to third place in the competition. Burger King quit its place in Camden High Street earlier this year and was replaced with a discount hardware store. 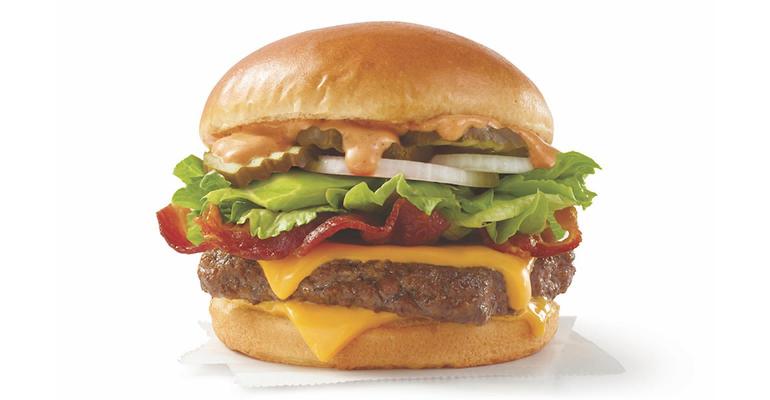 McDonald’s still has its golden arches up near the former post office, and another US export, Five Guys – apparently former president Barack Obama’s burger of choice – trades further up Parkway.

Further chain arrivals in Camden Town, more commonly known in guidebooks for its market bohemia and counter-culture spirit, include the imminent opening of Leon, with its self-branded “healthy fast food”.

The COP26 climate change summit in Glasgow this month has advisers urging people to cut down on their meat consumption, notably beef. At one session, it was described as the “cow in the room”; the animals create large amounts of methane, and there are concerns about how far natural habitats have been replaced by farming.

Wendy’s has reacted to these objections by promoting a sustainable ingredient policy, insist­ing it works to stop deforest­ation and to educate farmers it buys from.

In terms of its arrival in Camden Town, the company said it would bring new vitality to a corner which had stood empty for a long period. The Camden Town conservation area advisory committee has called on the changes to respect the “handsome former bank”, including careful handling of its stonework.

It has requested discreet signs and possibly “toning down the colours”.

Wendy’s, known for its square-shaped burgers and “frosty” shakes, left the UK 20 years ago, but now plans to return with around 400 stores across the country. Its menu includes a “veggie stack option”.

THE Town Hall has been asked to grant permission for an empty shop in Camden High Street to be converted into a branch of Ready Burger – a vegan alternative to the beefy big boys.

The company raised £1.5million in a crowd-funding appeal earlier this year and opened its first outlet in Crouch End. Now it wants to embark on “rapid expansion” with more branches as more people turn to plant-based alternatives. Its signature offering, The Ready Burger, is sold at £1.99 – as a direct competitor to the prices in McDonald’s.

It is also open in Finchley Road and wants to get up-and-running in a spot opposite Belushi’s bar in Camden Town. The company says its burgers need 93 percent less land to create than a beef one, and produces 92 per cent less greenhouse gases.