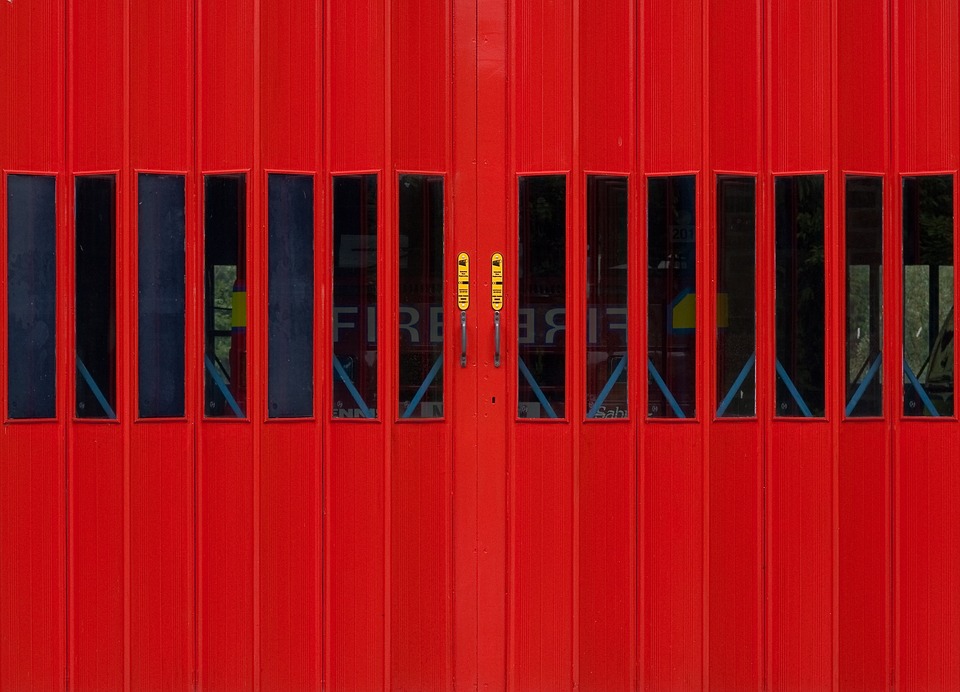 FIRE investigators believe a blaze at a workshop in King’s Cross began with the failure of a lead acid battery usually used to power up electric scooters and bike.

Around 25 firefighters were called to the scene in Acton Street on Friday morning. No injuries were reported but several electric bikes were damaged.

A London Fire Brigade statement said: “Firefighters also removed two CO2 cylinders from the scene as some cylinders can explode when exposed to heat. The Brigade’s Fire Investigators believe the fire was caused by the failure of a lead acid battery, commonly used for charging electric scooters and bikes.”