Brainwave! Swim races are back 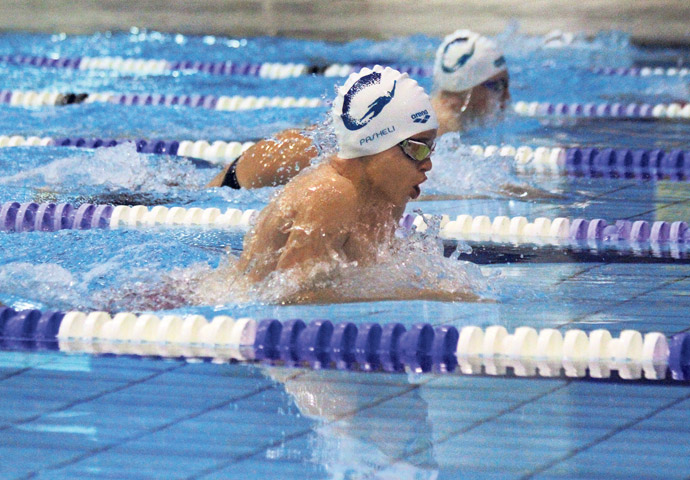 Sapir Pasheli, 12, was among the young swimmers competing for Camden Swiss Cottage

THERE were plenty of poolside smiles as youngsters from Camden Swiss Cottage Swimming Club enjoyed their first taste of competitive action in more than seven months.

The ongoing coronavirus outbreak has left some of the best young swimmers in the country fighting for practice time in the pool. And hopes of turning all that hard work into a medal chase seemed like a distant dream.

That was until Swim England, the sport’s national governing body, announced their Level X swimming competition last month. Eleven clubs, including Camden Swiss Cottage, were selected to pilot the brand-new event, which will officially be launched later this month.

Level X will enable swimmers from across the country to compete against others from the comfort of their own club training sessions.

They will submit their times for freestyle, breaststroke, butterfly, backstroke and individual medley races at varying distances – with leaderboards to be published by Swim England throughout the competition. 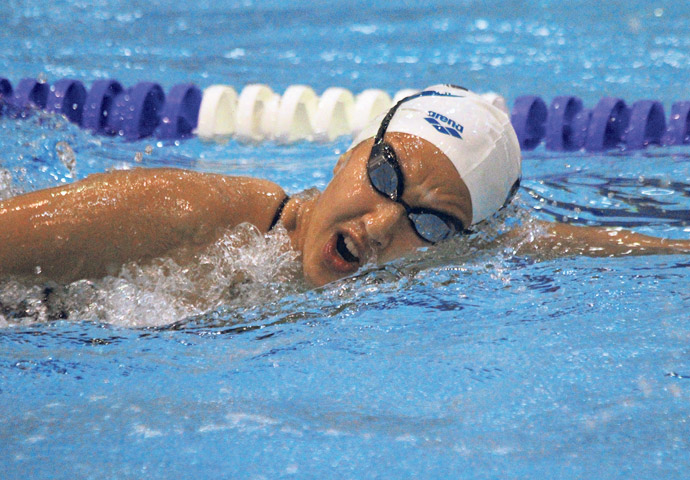 In the girls’ competition, Gaurika Singh, 17, won the 50m butterfly, 50m backstroke, and the 50m frontcrawl, while her clubmate Emilia Magliocco, 14, touched home first in the 50m breaststroke.

“Everyone had a great time, I thought it went extremely well,” said club chairman AJ McEver. “It was refreshing to see so many smiling faces.

“Everyone has truly missed the racing atmosphere. Hopefully the sport can now move on from this pilot and take the necessary steps for more swim competitions across the country.”

“The pilot clubs were chosen based on those which had completed the return to the water survey to indicate they were back in training and include a mix of larger and smaller clubs, those with paid coaches and volunteer-run clubs.

“They also have access to Sports Systems and Hytek to test the process of entering the results to rankings.

“This is a brand-new concept so we’re looking forward to seeing how the testing goes and can’t wait to officially open up Level X to all our clubs and members.”