Fears sections of the Whittington’s main building may be unsafe 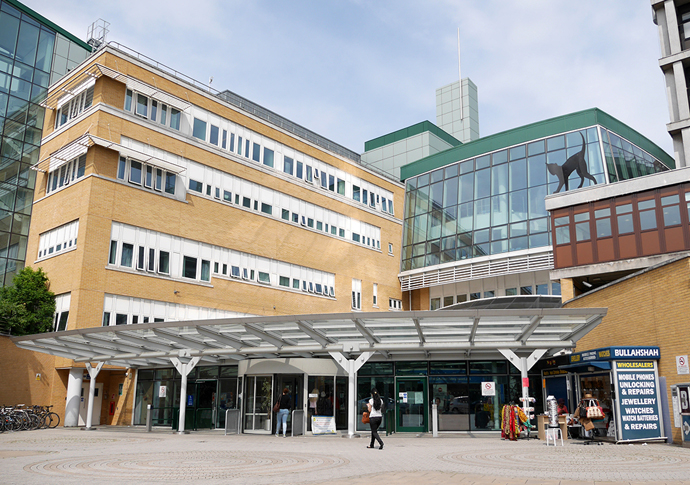 The Whittington Hospital in Archway

HUNDREDS of Whittington staff have been given specialist training to become “fire safety wardens” following fears sections of the main building are unsafe.

A string of measures have been put in place after an investigation that found smoke detection and compartmentation in the main building “was either faulty or had not been installed correctly at the time of build”.

The modern wing of the Archway hospital was funded and built through a Private Finance Initiative (PFI) scheme that began in 2006 but later collapsed in 2019.

A report to the board of the Whittington, which is now responsible for maintenance of its own building, said an investigation found “the lifecycle maintenance regime of equipment may not have been carried out by the supplier to the required standards”.

It has commissioned surveyors to look at whether fabrics and maintenance of the building met safety standards at the time.

The NHS trust said the survey would advise it on what work is required to “return the building to a compliant standard”.

The problems came to light after a small fire in the hospital in 2018 when no one was hurt.

The trust has so far unsuccessfully pursued the parent company of its PFI partner, Whittington Facilities, for costs.

It said it had to install a 24-hour watch at the hospital and train more than 550 staff as fire wardens following advice from the fire brigade.

A spokesperson for Whittington Health NHS Trust said: “Since 2018, Whittington Health has invested in additional fire safety measures to ensure that our hospital building remains safe for patients, staff and visitors to use, and for all services there to continue to operate.

“In addition, since we took over the part of the hospital previously owned by the PFI provider we have commenced an extensive piece of work to survey the building.

“Once we have the survey findings, discussions around the financial impact of these measures will continue with the administrators for the previous PFI company.”