'There’s still a long way to go, but it was both useful and inspiring'

Inside their old haunt: Alex Green, Ben Walters and Dean Rodgers who hope the pub will reopen

THE famous stage of The Black Cap pub saw its first performer in nearly seven years step out on Tuesday – as campaigners still fighting to get the world-famous Camden Town gay pub reopened were handed the keys to the venue.

Cabaret star Alex Green, who is a member of the campaign group Black Cap Community, was joined by other regulars on a tour of the empty pub and were given the chance to survey its current state with an eye to it eventually reopening.

Mr Green told the New Journal: “This week we at Black Cap Community were thrilled to set foot inside our beloved pub once more. We hope it takes us one step closer to reopening the Cap for the community. Mother Black Cap’s spirit is still there for sure, alive and kicking, and eager to fling those doors open again.”

The pub was shut suddenly by previous owner Steve Cox and his firm Faucett Inn in 2015 after six decades of cabaret – and it has lain empty ever since.

Mr Cox had failed to win planning permission to convert upper storeys into homes and the pub company’s numerous other venues also faced difficulties, leading to the company being handed over to administrators, the LSS Group. 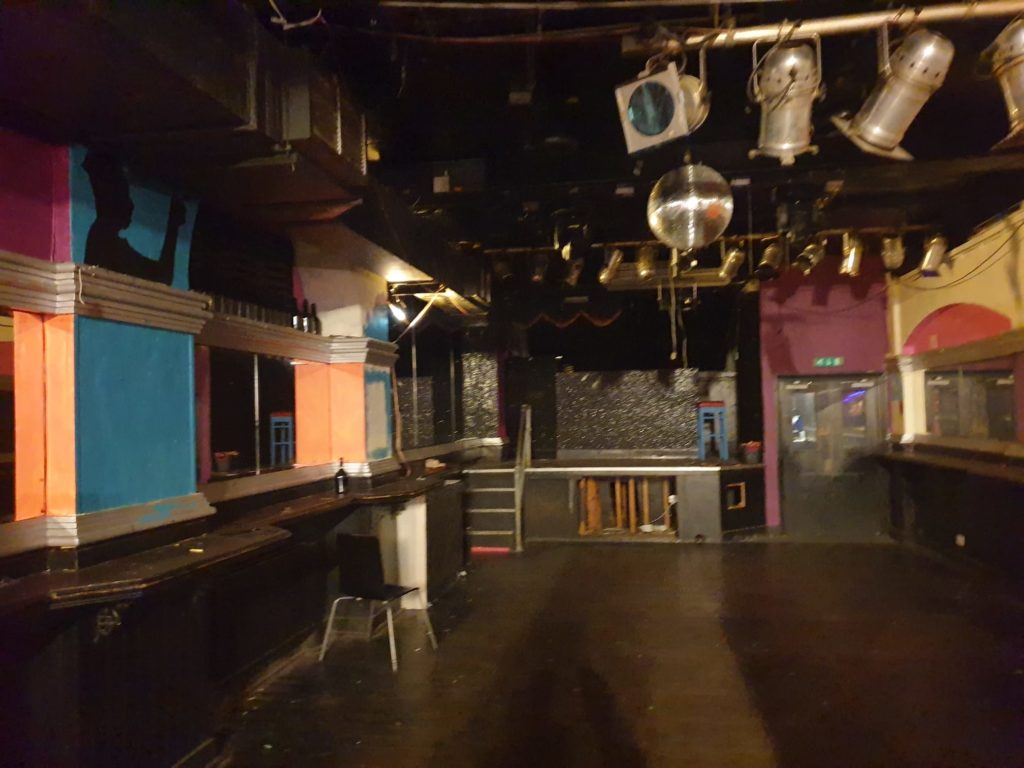 How the pub looks inside

Faucett Inn faced a long-running battle over the building’s use and protection, and after attempting to change the nature of the venue – one plan was to install a fast food breakfast-style café – it finally abandoning its plans.

In the summer, the firm’s assets – which include the Dartmouth Arms in Dartmouth Park and the Sir Richard Steele in Belsize Park – were handed over to administrators. They are now owned by a new firm called Kicking Horse Three, led by directors Andy Merricks and Steve Billot.

The new owners say they are looking for operators who can get the Cap serving drinks again – and have previously told the New Journal they are “open” to start discussions with the Black Cap Community group.

The Cap is protected in planning law and must reopen as an LGBTQ+ venue and campaigners have held a weekly Saturday afternoon vigil outside the pub since it closed to show the strength of feeling that remains.

Mr Green was joined on the tour by fellow campaigner and Cap regular Ben Walters, who added: “When Andy Merricks and Steve Billot took on managing the pub’s freehold in June, they told the New Journal that they ‘understand and value the historical and cultural importance of The Black Cap to Camden Town, and in particular, to the local LGBTQ+ community’.

“Since then we’re pleased to have had constructive conversations with the new freeholders, while also working to develop our plans to reopen the Cap in line with what LGBTQ+ people want and need today. The value of spaces like the Cap is greater than ever, as we know from our ongoing community engagement during the pandemic.” 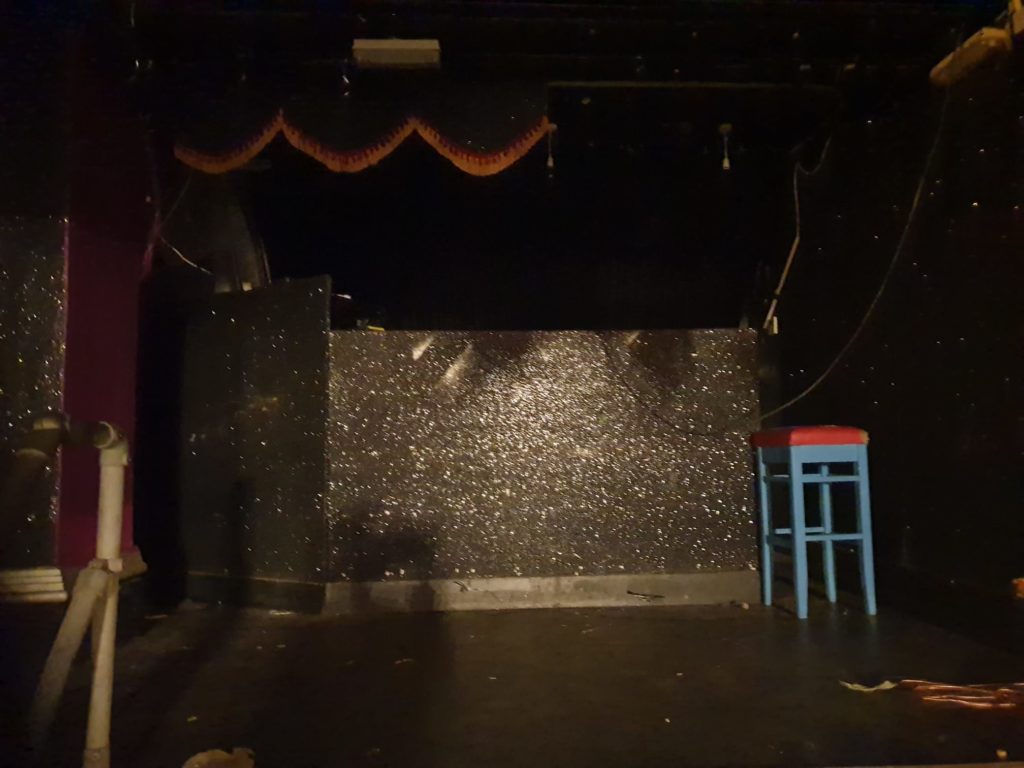 The stage at the Black Cap after six years of closure

The group were joined by a surveyor and noted that rumoured structural failings were inaccurate – meaning the Cap could reopen soon after being redecorated if services were intact.

Mr Green said: “We’ve made exciting progress developing our ambitious and realistic vision to bring this iconic space back to life. We’re working with new and existing partners with relevant expertise. Camden Council and City Hall remain strongly supportive too.

“This week we were finally able to access the pub to assess its condition and gather vital information to support our plans. There’s still a long way to go, but it was both useful and inspiring.”.”