Bill is a terrifying attack on our rights

The home secretary’s subjective view of a particular protest would be paramount, warns lawyer Matt Foot 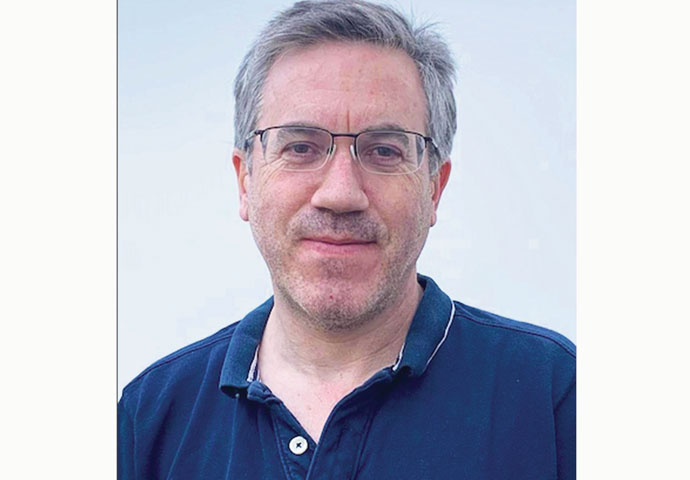 THE Police, Crime, Sentencing and Courts Bill sounds dull but is a terrifying attack on the right to protest.

It includes sweeping provisions that could outlaw any assemblies and processions deemed “noisy” or causing “serious unease, alarm or distress”.

The Opposition was originally thinking of abstaining on the bill. That all changed following the brave actions of women, including the group Sisters Uncut, who attended a vigil for Sarah Everard despite a draconian ban from an “organisation” who would not negotiate and employed her murder suspect.

The police behaviour at Clapham showcased the most obvious reason for objecting to any addition to the enormous array of powers already bestowed upon them.

The worst aspect of the new bill is it allows the home secretary to define, by statutory instrument, what amounts to a “serious disruption” of “an organisation” or “the life of the community”.

Such diktats could be used to impose unlimited types of conditions on a protest which if breached could lead to prison or a hefty fine for protesters.

This could be done without a vote in parliament, meaning the home secretary’s subjective view of a particular protest would be paramount.

Just imagine, in the future, there was a home secretary with their own individual prejudice against protest.

They might, for example, have held a special relationship with a media magnate – let’s say someone like Rupert Murdoch.

They might, for example, have proudly attended their wedding or boasted of having a “private dinner” with the executive chairman
of News Corp.

Such a home secretary might then see fit to apply their own discretion toward anyone protesting against such a newspaper empire, such as the Extinction Rebellion protesters did last year, and seek to impose conditions that favour their friend.

It’s hard to imagine I know.

What if a future home secretary was the sort of person named as a bully by top civil servants? Such a person might also harbour a perverse prejudice against all protests.

They might consider young black people, reacting to yet another death of a black person at the hands of the police by protesting for an end to racism, as “dreadful”.

Under such a home secretary, a Counter Terrorism Unit might consider that protests groups such as the Campaign for Nuclear Disarmament, Stand Up to Racism, and Stop the War Coalition should be reported to Prevent for extremist ideology.

It is very likely that such a home secretary would go on to outlaw any protest at all as “seriously disruptive”.

Of course, if there was such a home secretary, we could rely on the BBC to point out how unfair it would be for them to command such vast power.

The Opposition, awash with human rights barristers, would forcefully campaign to vigorously expose these iniquities.

If they didn’t, George Orwell’s prophecy in Nineteen Eighty-Four would become a reality: “The Party seeks power entirely for its own sake. We are not interested in the good of others; we are interested solely in power, pure power.”

It would not just be women attending a vigil against male violence who would be affected, but anyone resisting anything.

• Matt Foot is a solicitor at Birnberg Peirce.