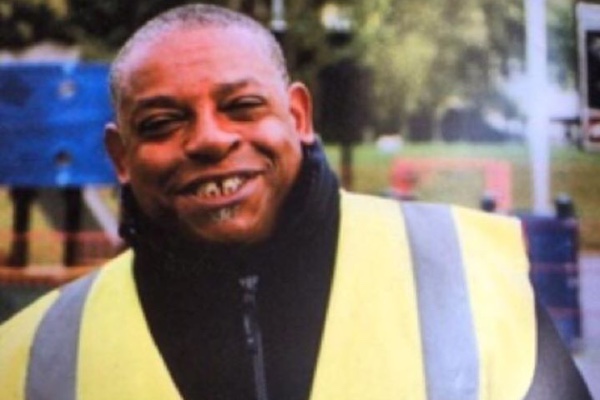 GRAFFITI tributes to a popular parkie known as “Big T” have been left on skateboard ramps as news of his death spread among regulars at an open space in Camden Town.

Terry McLarty was a popular face in Cantelowes Gardens in Camden Road where he worked for around eight years until his death last month.

The 52-year-old – known for his “beep beep” catchphrase – is believed to have died at the beginning of a two-week holiday and his colleagues have only just found out this week. A fundraising page has been set up to get a memorial bench installed in the public park.

Friend and colleague Spencer Bygrave said: “I think a lot of older members of the public would come to the park just for T. He made the effort to go out of the office and spend the time with old people. He’d say things like, ‘I’ve got to go knock on their door and check on him’.”

He added: “Cantelowes, it backs on to the council blocks, there’s parents from the school, the private-booking footballers, Camden School for Girls, the skateboarders – it is really is full of all kinds of people. And the younger ones, some of them, they might not have an older man to look up to. They’d talk to T about that. He’d encourage them to get jobs. Youth outreach wasn’t in his job description, but that’s what he was all about. 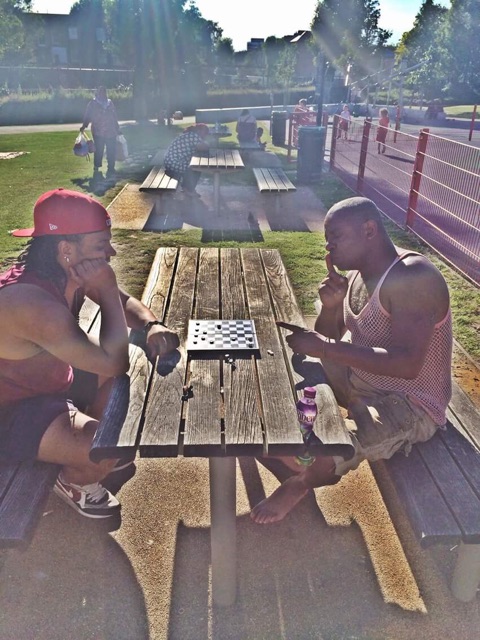 Mr Bygrave “People always say nice things when someone dies, but he had time for everybody. We all have got our faults, but you genuinely felt like he was there to make people’s lives easier. He made the park such a friendly place, and over the years I think he helped us all steer the park in the good direction. T was older than us – it was like working with an uncle.”

“He was a real grafter. Sometimes he would be covered in sweat and he’d help us out with our jobs too.”

Mr Bygrave, a DJ, said the last time he’d seen Mr McLarty was “bouncing down the street” listening to a drum and bass reggae remix.

He added: “He loved music, was always singing and free-styling, making up songs. He had a song about the washing machine, one called Lean Back. He would always do a ‘beep beep’ when he walked in the office. That was his catchphrase: beep, beep. Everyone who knew him knew ‘beep beep’.”

Another friend and colleague, Thomas Looney, said: “He was the nicest fellow. He did everything for everyone and always made sure the park was on top form. He was always the one making everyone laugh. He enjoyed being around his colleagues and work. If there was a female member of staff he’d stay till late because he didn’t want them to be around by themselves.”

Mr McLarty – originally from Jamaica – loved playing draughts and his friends said they hope to convert some of the picnic tables into the park into games tables in his memory.

He lived in Tooting, south London. To help fund the bench for Mr McLarty, visit www.gofundme.com/big-ts-memorial-bench