'I’ll be honest, I was ‘googling’ jobs at one point' 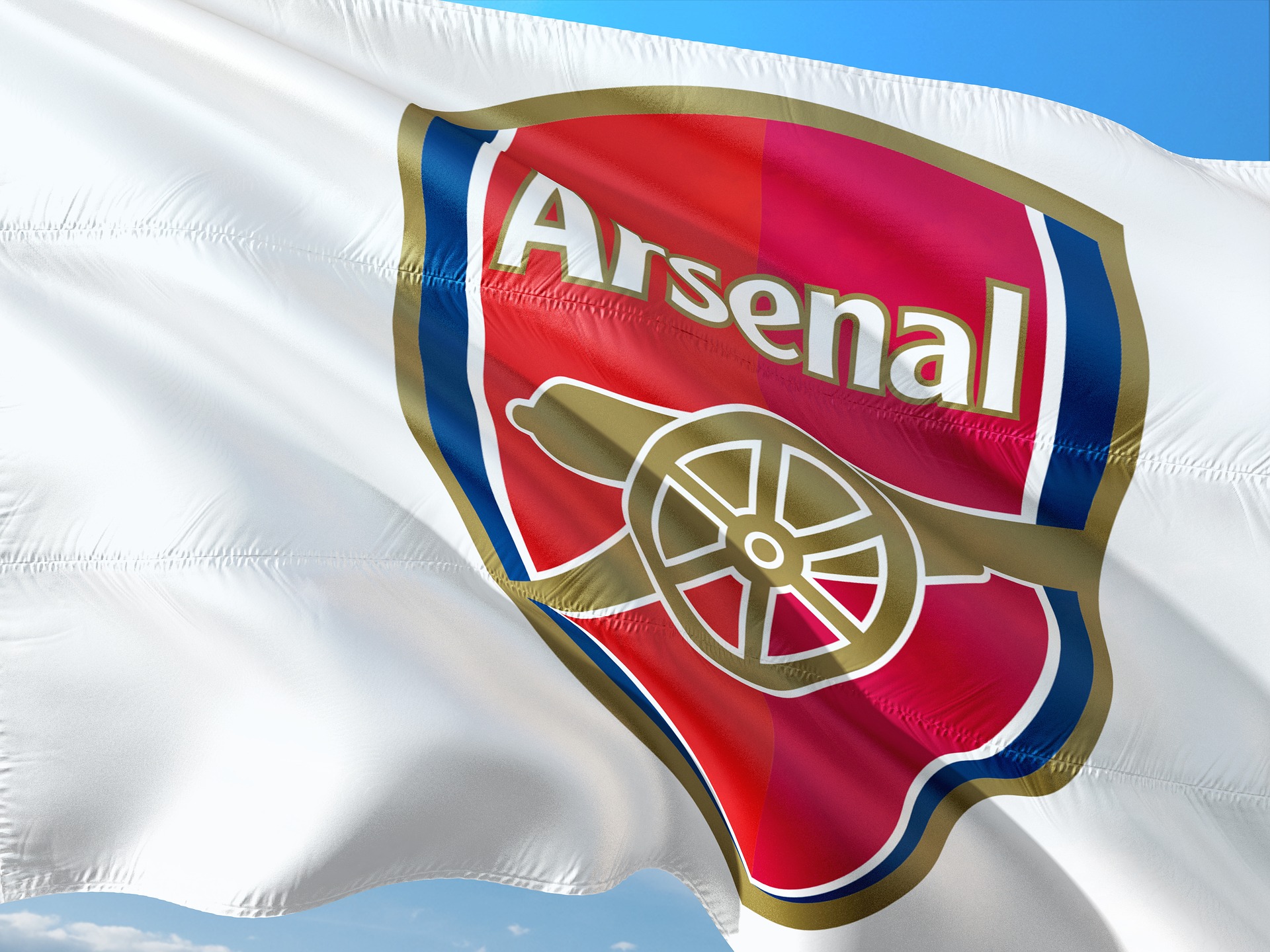 ARSENAL and Scotland defender Jen Beattie is counting her blessings this season after fearing her career as a footballer was over.

The 30-year-old had to undergo surgery in May to fix a long-term back problem, and she revealed this week how difficult that spell had been for her.

“I’ll be honest, I was ‘googling’ jobs at one point,” she said. “I got to some pretty dark places. Injuries definitely test you in ways you never really expect, but back pain and back surgery are a little bit more extensive and it was definitely one of the hardest things I’ve ever gone through.”

Beattie, who played on through treatment for breast cancer last year, said she is now “high as a kite” at the way her season is going. That includes Champions League action, a goal against Reading in the Women’s Super League, plus caps for Scotland in the past week’s World Cup qualifiers. With a 2-0 away win over Hungary on Friday, followed by a 7-1 victory against the Faroe Islands at Hampden Park in Glasgow on Tuesday, it was a dream start for Scotland boss and ex-Gunners manager, Pedro Martinez Losa.

England were also unbeaten in their opening qualifiers. Gunner Beth Mead scored in an 8-0 win over North Macedonia on Friday, and clubmate Nikita Parris was on target in a 10-0 thrashing of Luxembourg on Tuesday.

Arsenal’s Leah Williamson captained England in both games, to the delight of her parents who were in the stands for the North Macedonia game at Southampton’s St Mary’s Stadium. Williamson, 24, said afterwards: “It’s a very proud day for them, they were the ones that drove me everywhere when I was younger. It’s just as much about them today.”