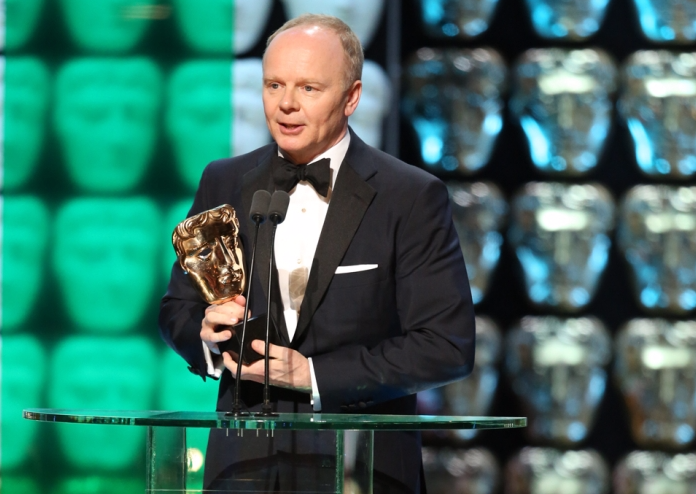 A BAFTA-winning actor has called on transport chiefs to slap a 20mph speed limit on of the main routes into Camden Town after the latest serious road accident left a man with life-threatening injuries.

Jason Watkins, who starred in W1A, Trollied and Line Of Duty, said he thought “not another one” when he saw the scene in Camden Road on Tuesday afternoon and heard an air ambulance in the sky above. A man in his 60s was dramatically rescued from under a 29 bus near the junction with Camden Park Road.

He was still being treated in hospital last night (Wednesday). Mr Watkins, who lives nearby, said the number of accidents and near-misses on the road mean it is time for action.

He said: “The way I see it is that we have this great 20mph speed limit in urban areas of Camden now and it is working – it is making numbers of accidents fall greatly. I know it is frustrating, I find it frustrating, but I really have slowed down now and I feel a lot safer behind the wheel. We really should have it in Camden Road. I don’t know why it doesn’t extend there already. It seems insane.”

The actor, who won a Bafta for his lead role in The Lost Honour of Christopher Jeffries, added: “When I saw the accident yesterday – and the air ambulance fly over – I thought, not another one. We had another accident at the same spot two months ago.” His concerns about the road date back several years: in 2015 he saw a police escort marshalling Barack Obama’s visit to London fall of his bike. 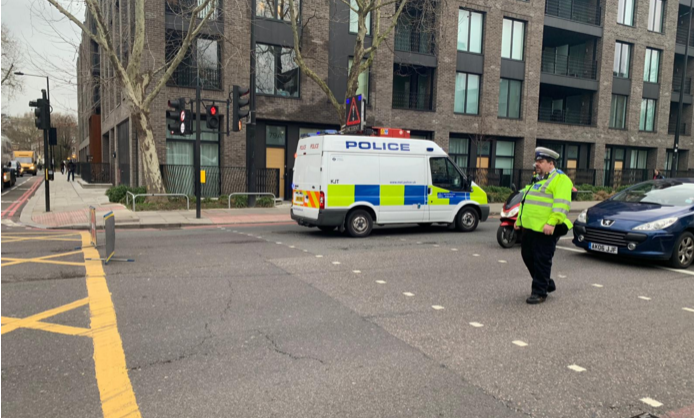 Charlotte Pretty, who also witnessed the scene on Tuesday, said: “There were ambulances, fire engines and a helicopter – a lot of people standing and watching. There was someone under the bus and you could see their leg coming out of the bus.” On January 28, a man was killed in a collision close to the turn into Parkhurst Road.

And cyclist Ardian Zagani, who was in his 30s, was killed in a collision with a lorry in September 2017, sparking a “die-in” protest. Cars have repeatedly flipped over hitting a bollard at the York Way junction.

Calls for Camden Road to be made safe began after the death of cyclist Paula Jurek, a student at London Metropolitan University in Holloway Road, in 2011.

The New Journal revealed in 2017 how Transport for London (TfL) met with cycling lobby groups three years earlier to discuss a range of designs that got kicked into the due to costs. TfL is now, finally, planning a 12km cycle lane in Camden Road, potentially stretching to Tottenham Hale, that would include safety changes to ­junctions.

He added: “It took far too long to get additional crossings agreed. But much more action is desperately needed. A 20mph limit like on Camden’s own roads would be welcome. TfL are looking at a possible cycle scheme for 2020.” A TfL spokeswoman urged residents to send their views to routes@tfl.gov.uk and mention Tottenham Hale to Camden Road.