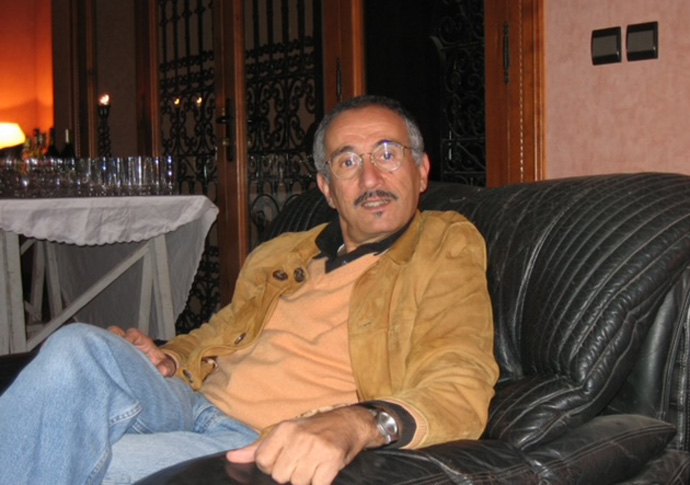 IN the latest episode of Heart and Soul, Aziz BineBine recalls the 18 years he spent in Morocco’s secret prison, Tazmamart. John McCarthy, himself imprisoned as a British hostage in Lebanon, is the perfect person to interview Binebine about this “living nightmare”.

In July 1971, BineBine – a junior officer in the Moroccan army – was ordered to take part in a military exercise. Unbeknown to him, the attack on King Hassan’s summer palace near Casablanca was a coup attempt.

The coup failed and BineBine, who had not fired a shot, was accused of being part of the plot and sentenced to prison. BineBine’s father, a devout Islam scholar and courtier, disowned his son. Soon after, he was transferred to Tazmamart.

BineBine describes sharing his cell with scorpions and cockroaches. The prison was sweltering in summer and freezing in winter. Kept in darkness, the inmates were effectively blind and lost all sense of taste and smell. The one sense they had left was hearing. 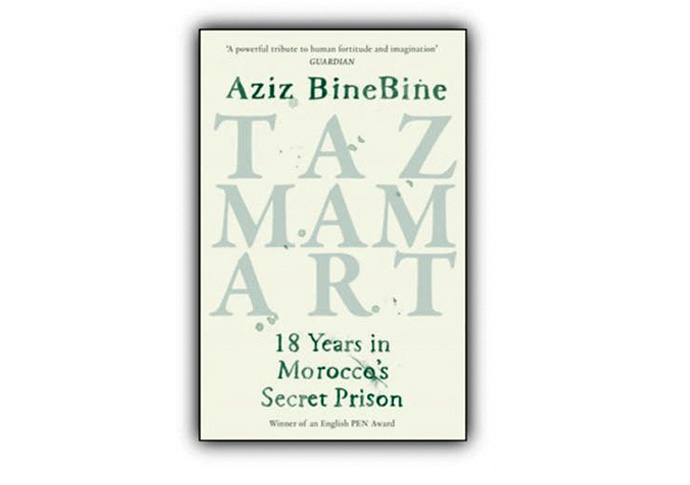 Their nearest neighbours were birds, whose song acted as a warning system. Owls took on an eerie prophetic power. BineBine and his fellow detainees became convinced that when they heard hooting someone was about to die. They were never proved wrong.

BineBine dug deep to survive this torment. Before entering Tazmamart, he says, he surrendered to God. His faith enabled him to live one day at a time. The detainees derived some comfort from reciting the Koran and singing together.

Later he learned how his mother, in desperation, had travelled to the desert, found the prison, and repeatedly called out her son’s name. On his release, BineBine’s sister did not recognise him. When he met his father, they hugged, fell into each other’s arms and cried like children.

For those interested in learning more about BineBine’s extraordinary fate, his memoir, translated by Lulu Norman, was published by Haus last year. Over half of his fellow detainees perished and Binebine wanted to give them a voice “to pay homage to those men, to the ones not here to tell their suffering, their joy, their hopes and regrets”.