At least one homeless death a month in Camden, figures show 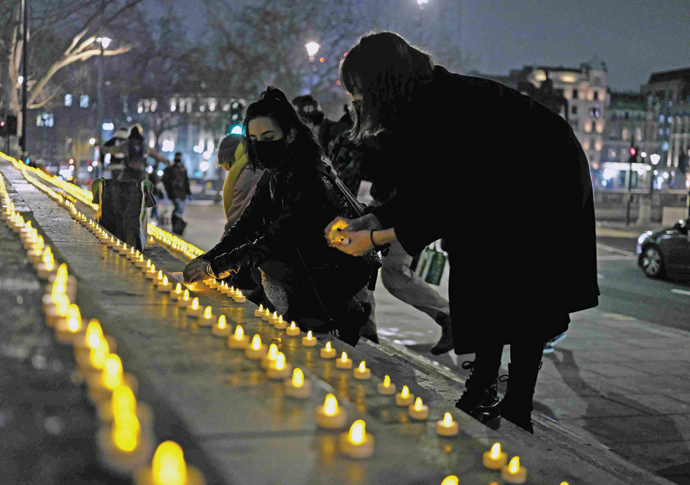 Twelve deaths were recorded in data released by the Office of National Statistics, but there were warnings that many more were going unrecorded and calls for the council to do more.

Elodie Berland, a spokesperson for Streets Kitchen, a group that works with homeless people in Camden, said: “The council has a narrative that people don’t want to go indoors, but then we see people who want to go in and can’t.”

She added that on Tuesday she had learned of the death of a friend who was living on the streets in the borough. “We don’t know what happened to them, that’s what’s awful,” said Ms Berland.

“The official numbers won’t necessarily include his death because he died on the street, not in one of the hostels.”

Official statistics are largely made up of people who died inside council-run accommodation and hostels.

Ms Berland said: “The council say they’re doing a wonderful job, but then we have to ask: why are people killing themselves in council accommodation in Camden?”

Last weekend, a severe weather emergency protocol was in place, meaning all rough sleepers should have been brought inside.

However, Ms Berland said that when Streets Kitchen went out to provide food, they had given breakfast to “70 people sleeping on the streets”, adding: “They shouldn’t have been there. It was freezing. We tried to get two people into accommodation by calling Streetlink, but we just got answering phones, so they spent the night out.”

Chief Inspector Richard Berns said this week: “Camden has the second-highest street population in the country – we were up at 130 people sleeping on the streets at any one time – but it’s going down now.”

He added: “One of the main reasons for this is they come into King’s Cross and Euston and that’s the end of the line. Anywhere with big transport hubs, you get more rough sleeping.” 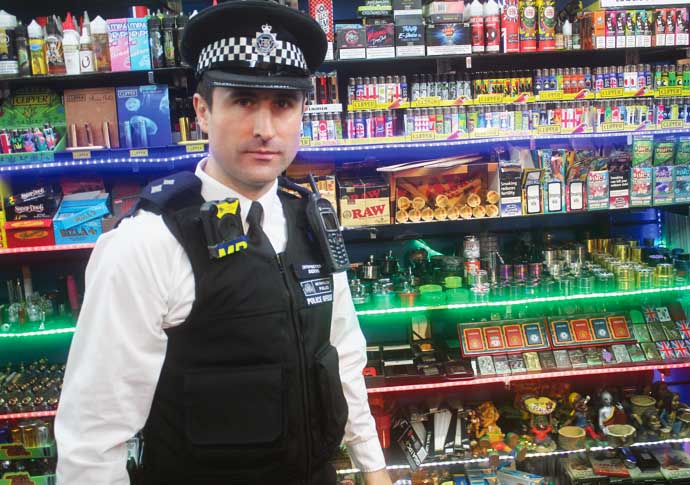 But Ch Insp Berns said the police and the council would work well to tackle the issue.

“Rough sleeping is the best example of partnership work in Camden. We go out with someone from the council and any third sector worker who wants to come, and we offer people appropriate help,” he said.

Jodie Beck, a policy and campaigns officer at human rights organisation Liberty, said: “The pandemic has put many more people at risk of homelessness, and heightened the risks faced by people already living on the streets.

“Camden Council, and the government as a whole, must stop treating homelessness as a crime, and start providing more safe and secure accommodation, and support for anyone who finds themselves living on the streets.”

Community safety chief, Labour councillor Nadia Shah, said: “It is an absolute tragedy that despite all the interventions we make with our partners to support homeless people in Camden, people continue to die on our streets and across London.

“Every person’s life matters to us, and so while progress has been made, with deaths down by over a third in the last three years when compared to 2015-2017, we will not stop until we have removed the inequality and poverty which leads to homelessness.”

She added: “We support 650 single homeless people in bed-spaces in hostels and we have specific programmes to help women involved in high-risk street activity and people with limited recourse to public funds.

“We need the government to do more – to make ending homelessness a priority, to make sure there is funding for everyone on our streets and to back us to build more council housing.”