As thefts soar, bicycle thieves are getting an easy ride 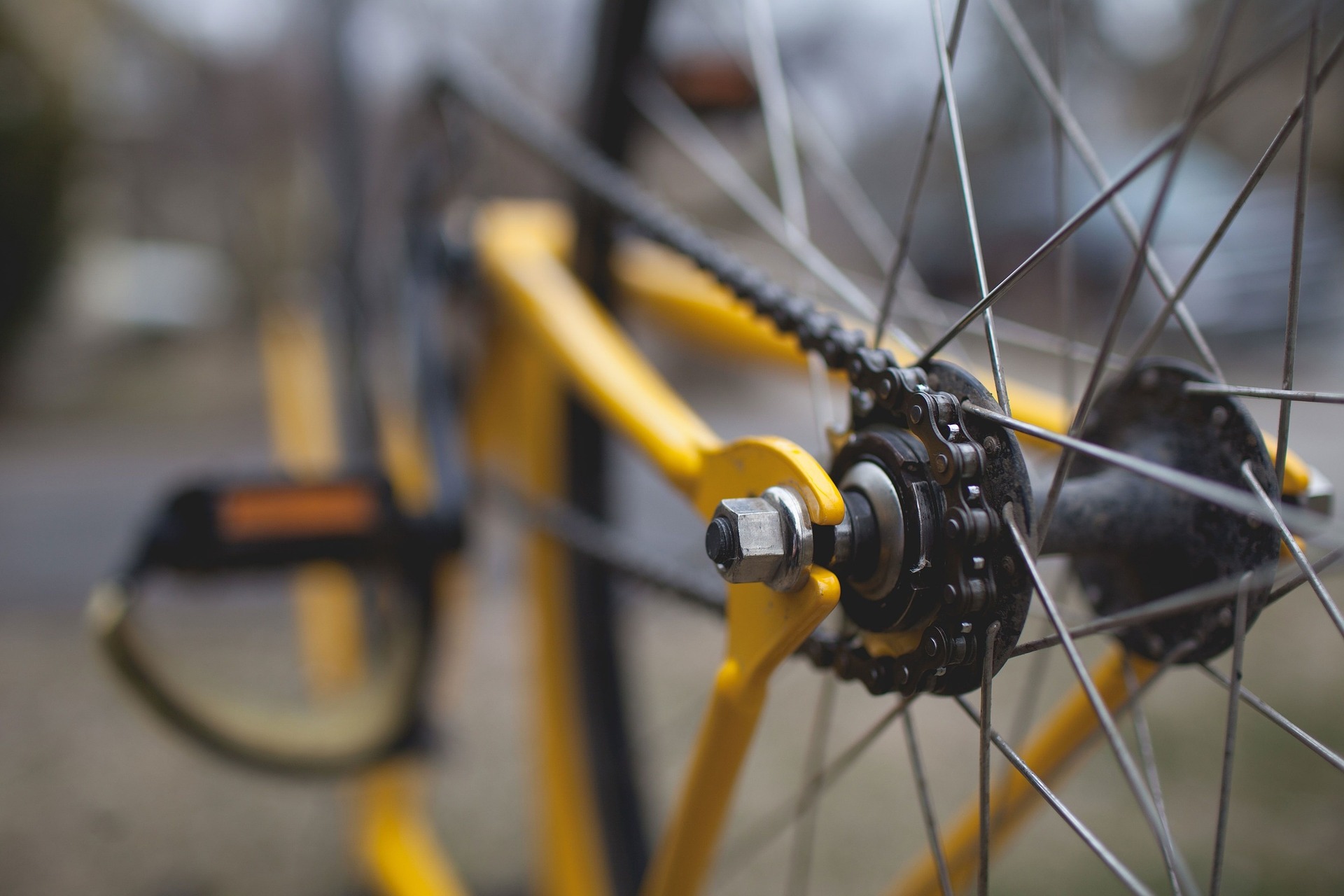 ‘Reporting a bike stolen is, in most people’s minds, a futile and pointless gesture’

ONE inevitable consequence of the current push to prioritise cycling over vehicles on Camden roads is that bike crime will rise.

There will be more opportunity for enterprising thieves to leap out of a van and slice through a seemingly impenetrable d-lock in a matter of seconds.

The trade of stolen goods on websites such as Gumtree and Facebook will become more and more flagrant. These huge companies are, whether they realise it or not, complicit in facilitating a black market where little to no checks appear to be made.

Through these websites, thieves can turn deals around in a day and delete their posts without a trace.

Like the frenzy of mobile phone snatches a few years ago, this wave of crime is rooted in a society where the cost of living is too high for those on an average wage.

The official stats are eye-watering. But researchers at University College London have estimated the true number of stolen bikes is five times what is reported to police.

Why? Because reporting a bike stolen is, in most people’s minds, a futile and pointless gesture.

There will be few people in Camden who do not know a friend or family member who hasn’t had their bike swiped only to be fobbed off by police.

Should victims have to resort to potentially hostile confrontations, like the one set up by our reporter this week? (Bike thefts: CNJ turns DIY detective to surprise ‘quick sale’ online seller, August 4).

A stolen bike can have a severe impact on people’s lives. For many, it is their only form of exercise and the only transport they can afford.

If the stolen possession had been an expensive ring or a luxury car, would the police give the same response?

It is perhaps unreasonable for every bike theft to be thoroughly investigated, given the industrial scale of the crime.

There is no legislation around the sale of second-hand bikes and it doesn’t help that few people register or take a note of their frame serial numbers.

But the fact is that the modern-day Met, following huge cuts to its budgets during the austerity years, has to pick and choose what it focuses on.

Resources are there for more serious crime, like stabbings and violent robbery, as we have seen in Primrose Hill this week.

There is no doubt some individual officers are doing fantastic work when it comes to preventative measures. But as the numbers of cyclists rise and rise, more must be done to make the streets a safer place to ride.