Gunners come from behind to beat Valencia 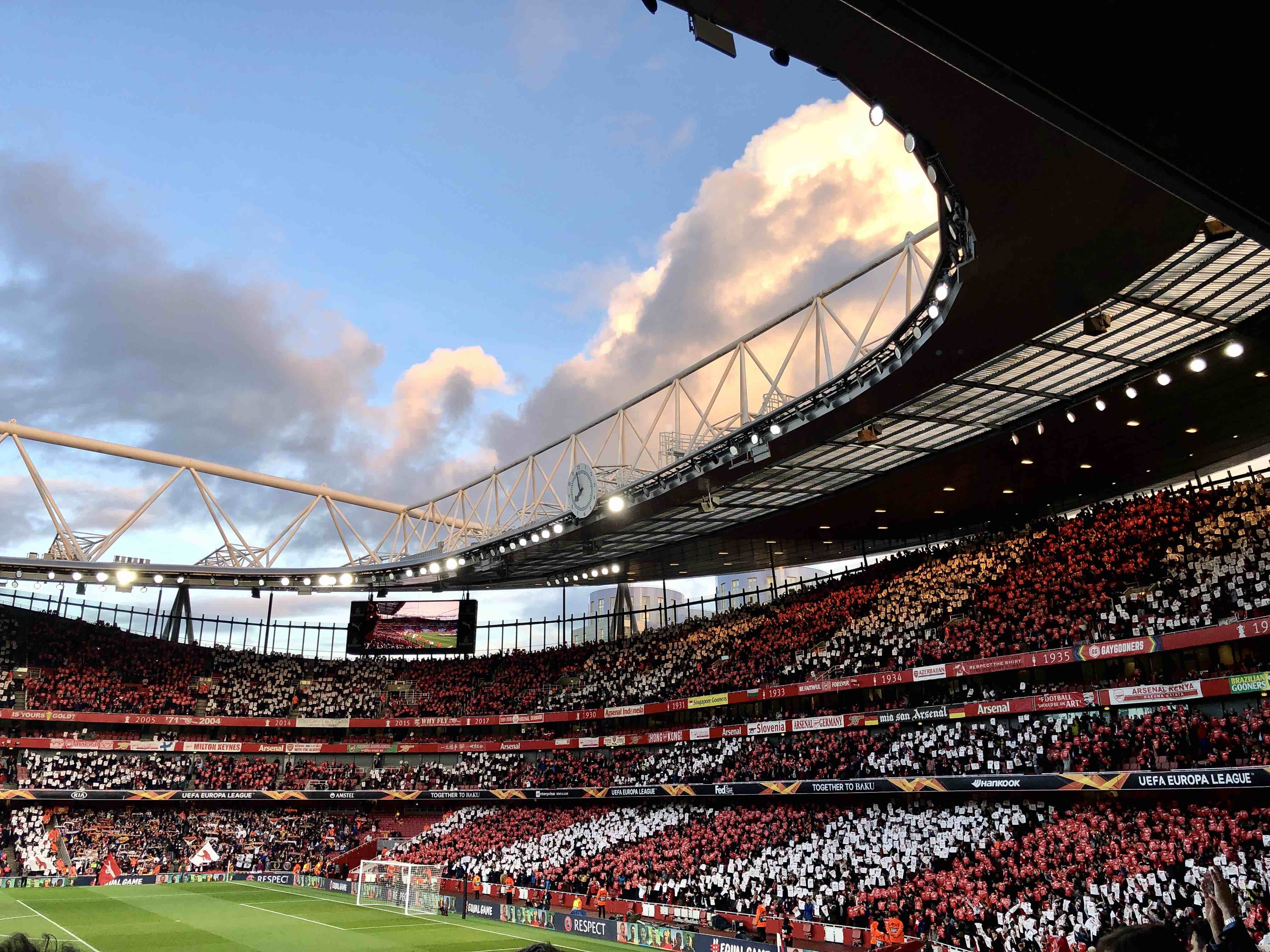 THERE has been an increasingly persuasive argument in recent weeks that England should not send its full delegation of clubs to next year’s Champions League, given the farcical contest for qualification places which has unfolded.

The top two deserve a crack at it, sure, but the clubs below them have seemed desperate for somebody else to take the burden. The way things have panned out, Arsenal might have picked an easy route to third place in the Premier League and may even have saluted St Totteringham, had the team not forgotten to defend in the last three matches, conceding a trio of goals in each and unfurling performances that would render them relegation candidates in a man-from-Mars blind audition.

There’s a sneaky suspicion that Unai Emery always fancied the Europa League route to registration for the Champions League upgrade anyhow; while he seemingly struggled to motivate his players to knock over Crystal Palace here at the Emirates last month, this evening (Thursday) the confusing Spaniard had players sprinting for spare passes and chasing every cause.

For both hardened and expectant fans, this competition still has an unloved flavour to it, despite its double prize of a shiny trophy and direct entry to the Champions League without the need to carve out domestic wins at Burnley. But as a past serial winner, Emery treats it with a heart-beating passion, pulsing everything Europa when Thursday nights come around.

You get the feeling the whole tournament has more prestige ‘on the continent’; the World Cup winner Antoine Griezmann was celebrating like a blue arsed fly when Atletico Madrid prevailed last year. Such raucous delight would have led to scorn on these shores.

And yet here we are, on the brink of two English clubs applying to fight out the final, 3,000 miles away in Baku. It’s a long way to go for one set of players and fans to potentially lose a London derby, in a competition that Arsenal and Chelsea only seem to really have become enraptured with once their domestic seasons had tailed off into the ordinary. Even this evening, it wasn’t the toughest game of I Spy to find a smattering of empty seats in the stands.

The zany, all off to Azerbaijan scenario, however, moved a step closer when Chelsea drew in Frankfurt, crucially leaving Germany armed with an away goal from a 1-1 draw. And Arsenal recovered from a false start, fuelled by some now characteristically clumsy defending, to get the better of a pacy but essentially average Valencia.

The key may have been Pierre-Emerick Aubameyang’s injury time goal, which secured a two goal advantage over the visitors, who themselves were once managed by Emery during his time in Spain. Arsenal had not capitalised on a wave of chances to end the tie as a contest before travelling to the return leg next week. With Valencia scoring an away goal of their own on ten minutes, a potential trapdoor was ajar. Maybe it still is, but Aubameyang’s arrival at the back stick to scythe the ball into the net from a close angle, just as the fourth official was raising his injury time calculation, did much to dilute the score line anxiety.

Alexandre Lacazette had been guilty of missing two perfect invitations to strike from close range; botching a header from Aubameyang’s cross and then somehow allowing himself to be repelled by Valencia’s Brazilian keeper Neto having been found right in front of the goal. The night summed up the life and times of Lacazette, the curate’s egg. You cannot back him to score every time, like you used to, say, with Thierry Henry, but his hard graft means he’s always involved, and like Griezmann last year, he seems set on winning the competition.

He was the man who converted the first half goals which saw Arsenal revive from the early deficit. The first was set up by the hard-running Aubameyang, whose twists were too much for the Valencia defence and Neto who had made the mistake of coming to the ball, well after a pass had been slipped to Lacazette to feast on an open goal.

Neto had a clawing hand on the ball when Lacazette bundled in the second from Granit Xhaka’s pass but the ball had crossed the line before he could push it back.

It seemed puzzling that the Gunners did not target the keeper more, a possible weak link, with shots from longer range; almost as bemusing as to why Valencia did not test the Arsenal defence – all of whom are now bearing Senderosian worried faces when a ball is pumped into their zone, high in the air – with the same kind of directness that had led to  Mouctar Diakhaby heading in for their goal. At least three Arsenal defenders melted at the task of clearing the ball before it was put in.

There were other chances for Arsenal before Aubameyang scored, Mesut Ozil looked engaged, so did Mkhitarayan when he was raised from the bench. And at the other end it was all relatively quiet; the occasional flash forward for Valencia had Petr Cech, surely playing his last match at the Emirates before his retirement this summer, on his toes but without generating anything overly worrying.