Arsenal come from behind against City to reach FA Cup Final 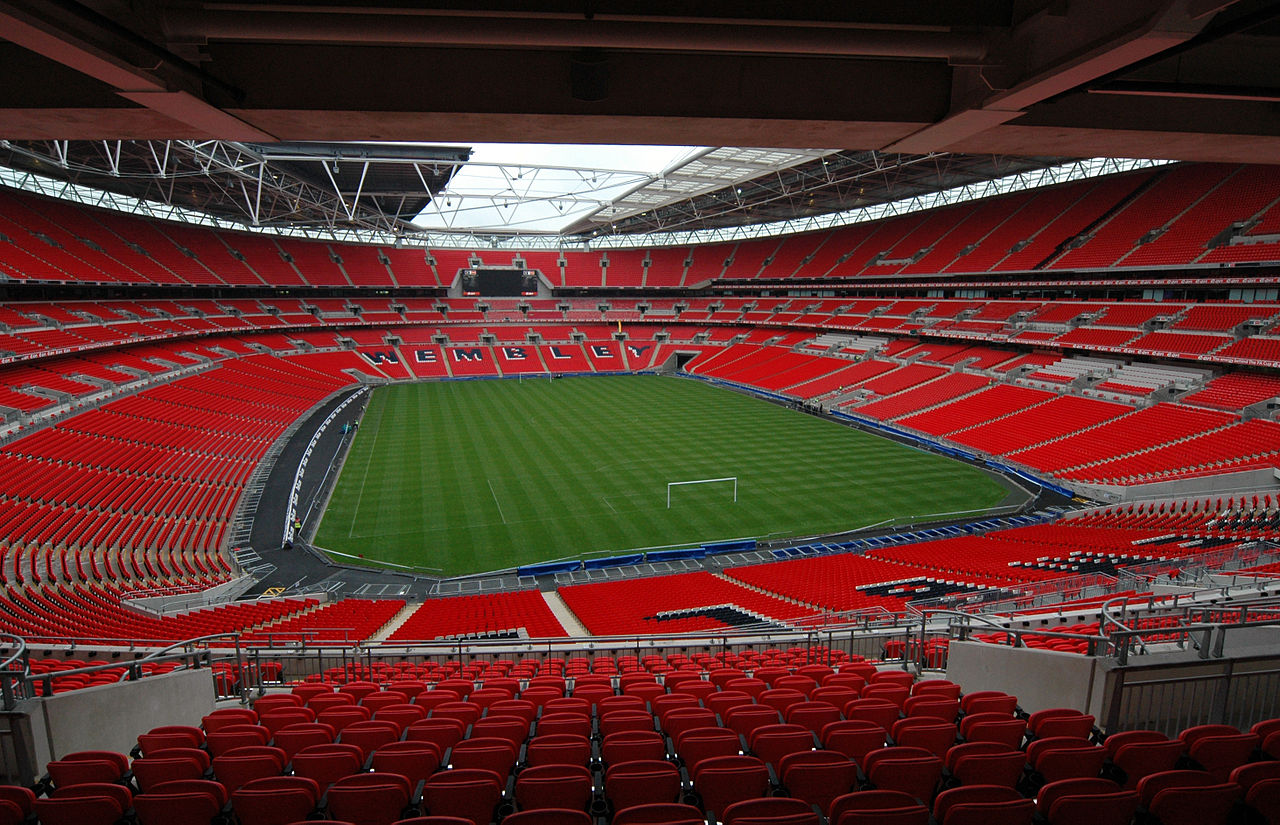 IT’S happened again! Arsenal for the third times in four seasons are into the FA Cup final after coming from behind to beat Manchester City at Wembley this afternoon (Sunday).

In a season which has seen fans’ protests about the performance of the team and the manager, the Gunners finally had a reason for celebration after digging deep in extra time to win the tie with a goal from Alexis Sanchez.

Players who have had rotten runs of form suddenly came out of their shells. Gabriel in defence suddenly looked assured and confident, Alex Oxlade-Chamberlain was exciting on the wing, while Granit Xhaka finally emerged as a midfielder ready to contest the crunch fixtures.

And Nacho Monreal, a player who will have read in many newspapers over the last couple of weeks that the club are planning to buy a replacement for his services in the summer, emerged as an unlikely hero when City had forced themselves in front.

It was the Spanish wing-back who popped up at the back post to score a vital equaliser. He turned in Oxlade-Chamberlain’s whipped cross with 20 minutes to play. He celebrated wildly. You couldn’t blame him.

It had looked as if for all of Arsenal’s resolve at Wembley today, with their new back three formation, that they were going to be undone by a frustrating lapse in concentration. On the hour, Aaron Ramsey had been caught trying to turn in his man close to the edge of the City box. Yaya Toure immediately kicked the ball forward to Sergio Aguero who raced clear to clip the ball from Petr Cech.

In the past, the Gunners have folded after a setback like that. Not today.

Danny Welbeck came off the bench and helped light up the comeback. He didn’t score but went mighty close on one counter attack and it was his determination which won the free-kick from which the Gunners ultimately scored the winner from. Sanchez prodded it past Bravo as City struggled to clear.

It was a tense afternoon for all Arsenal fans, though, full of twists and turns. City hit the woodwork twice and had a valid goal ruled out when a cross by Leroy Sane was wrongly ruled to have left the field of play before eventually landing at the feet of Raheem Sterling. He could not believe it when his Wembley goal became the goal that never was,.

Gunners boss Arsene Wenger, who is looking to become the stand alone most successful FA Cup manager by winning it this season, was thrown a trick question in the press conference about whether the performance filled him with confidence about next season. He has, after all, not clarified whether he will still be at Arsenal.

“I feel the club is in a very strong shape and that we have a very strong overall situation, and a very strong team,” he said. “We’ve shown that. One day I will leave, anyway, but I’m sure Arsenal will always be a club that everybody admires.”

He added: “When you are here and you look at the fans in the stands you see how big this club is. I just feel just happy when our fans go home happy. When we don’t win the games, I feel sad, because I don’t feel I’ve given what people want. We’ve been through a very difficult period, we faced some adversity which made the situation more difficult, but we’ve shown a united not a divided response.”

They will need more of the same, however, when they face league leaders Chelsea in the final next month.