Arrest made after man suffers life-changing injuries in Kilburn stabbing

Police on the scene have shut Quex Road 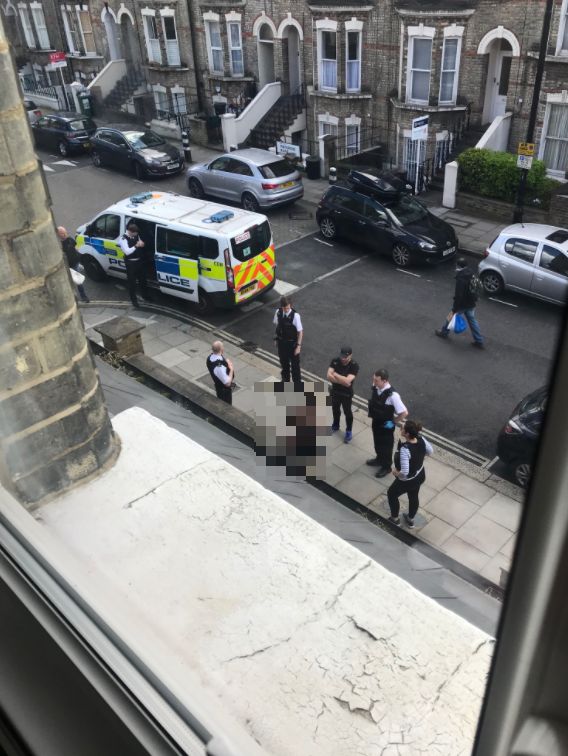 A MAN in his 20s has been arrested after another man was found suffering from multiple stab wounds in Kilburn.

The injured man is said to be in his 40s and has been taken by the London Ambulance Service (LAS) to a hospital.

Camden Police said: “One male is currently in hospital with life-changing injuries with officers having made an arrest in relation to the incident.” 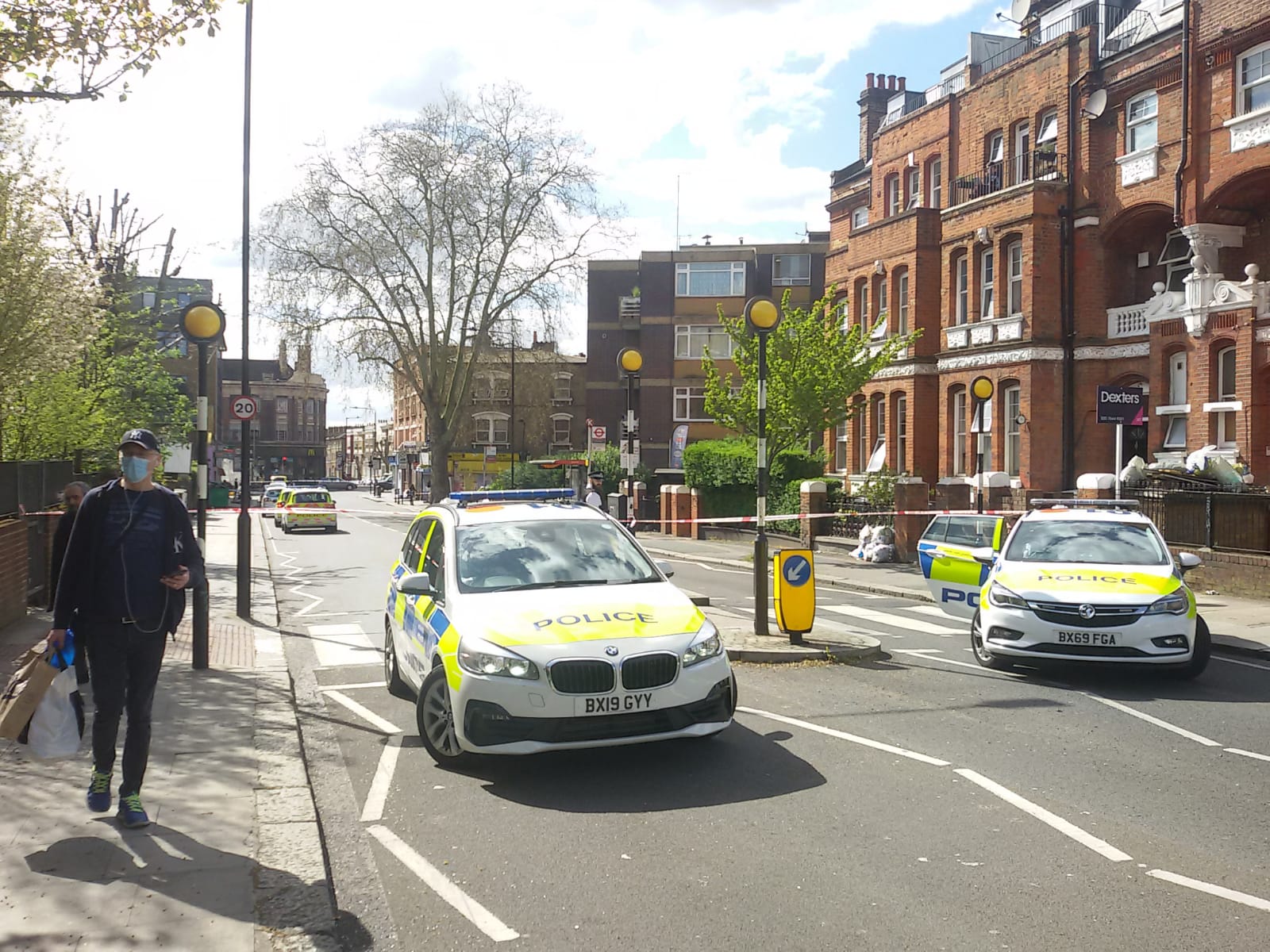 Adding: “An investigation is now underway.”

Police were called to the stabbing on Quex Road at 12.52pm and officers on the scene facilitated in closing the road in both directions to assist the emergency services. 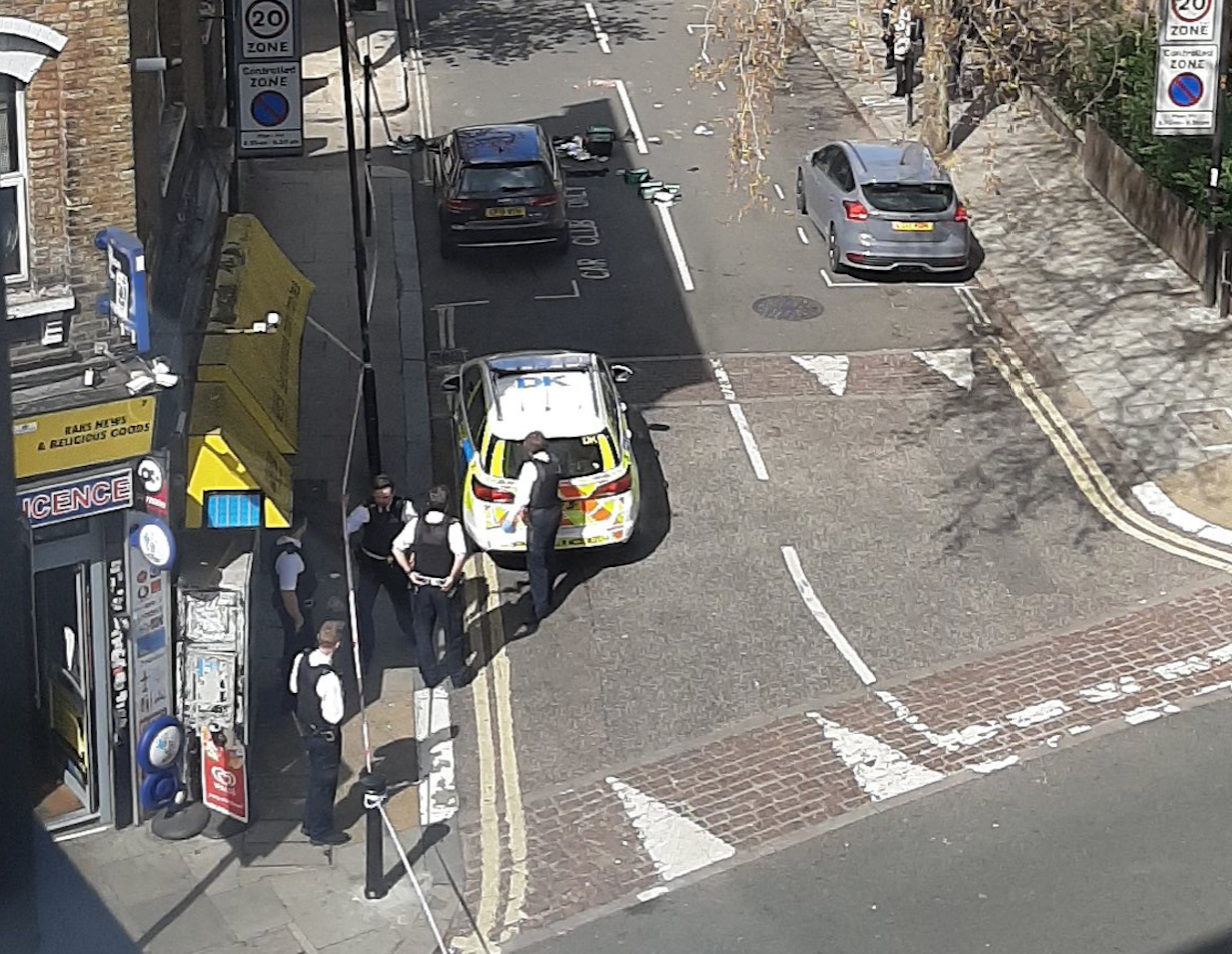 Police at the scene

Officers remain at the scene carrying out enquiries.

A number of officers were pictured standing outside Raks News corner shop on Quex Road. 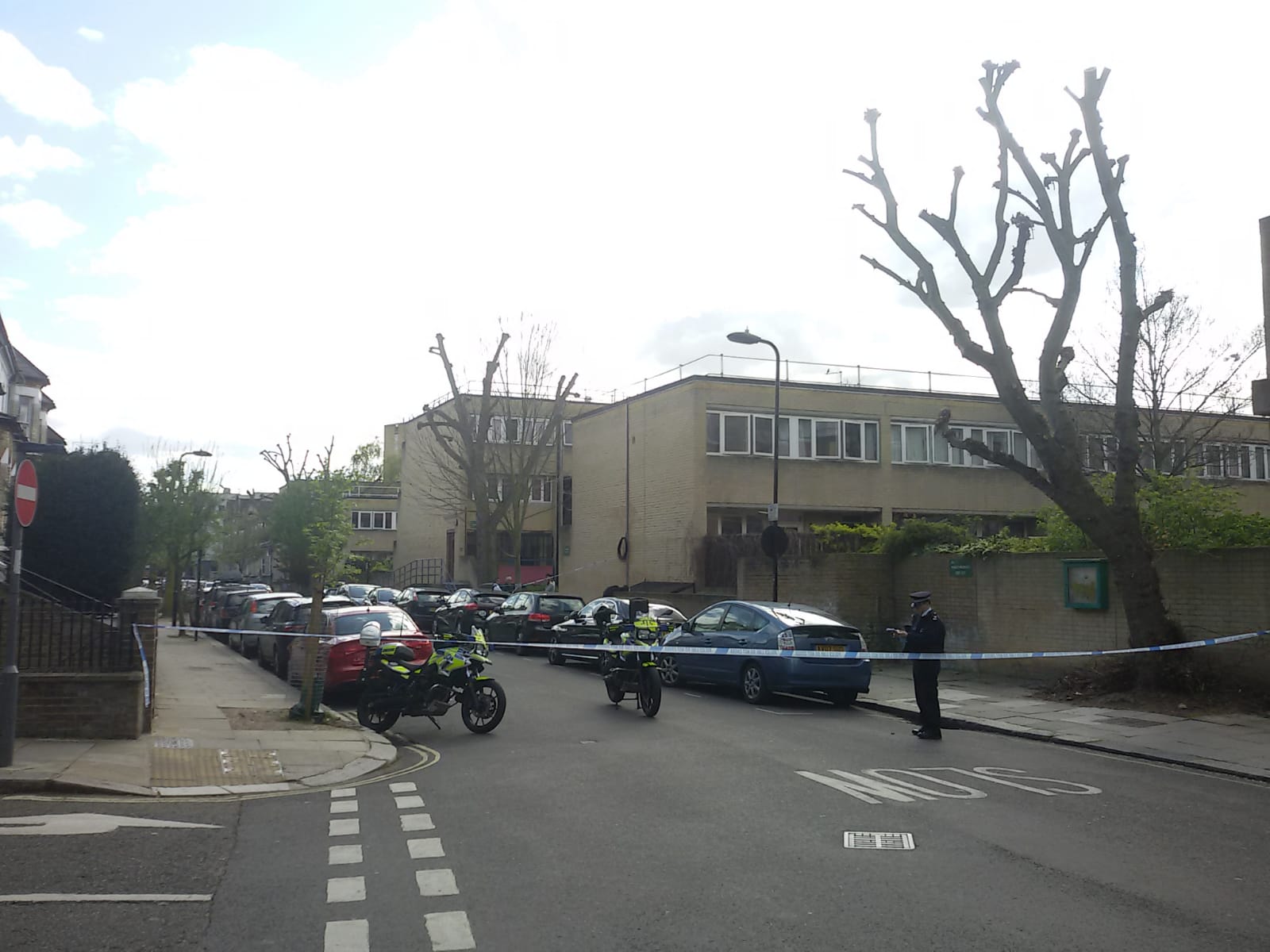 According to a resident, police have interviewed occupants of houses all along the road where the incident took place.

MP for Hampstead and Kilburn Tulip Siddiq asked people to “stay clear of the area and stay safe”.