Are we still in Bloomsbury? Movie producers make it look like the United States

Scenes shot for The Flash 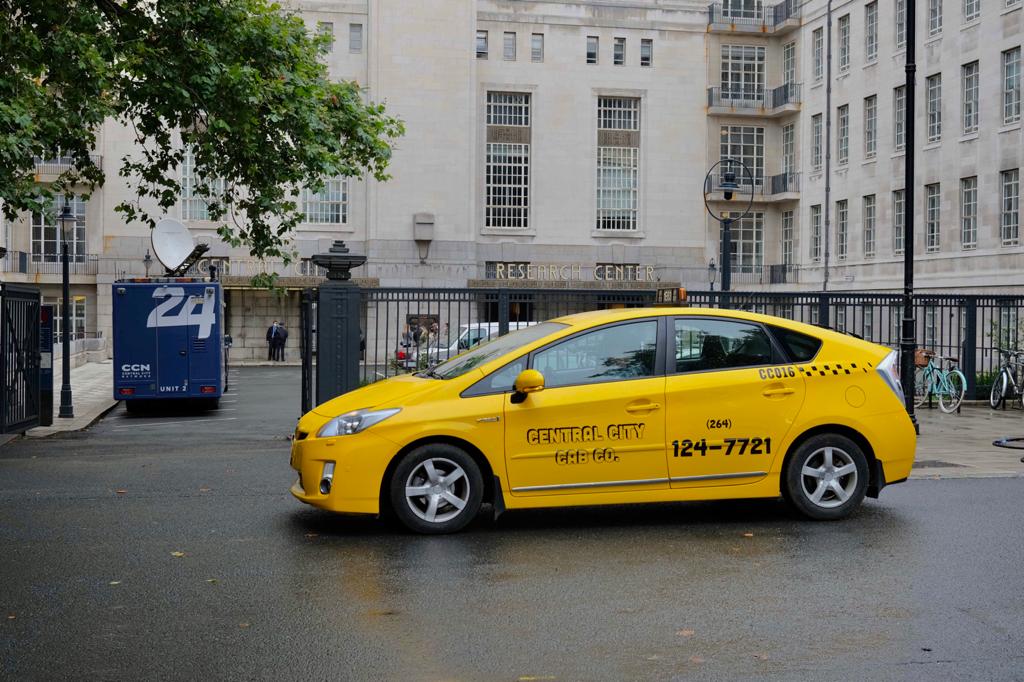 How Malet Street was mocked up [All photos: Simon Lamrock]

WITH an American yellow taxi and a van for a SWAT team parked up on the “sidewalk”, passers-by in Bloomsbury may have been forgiven for their double takes on Tuesday. 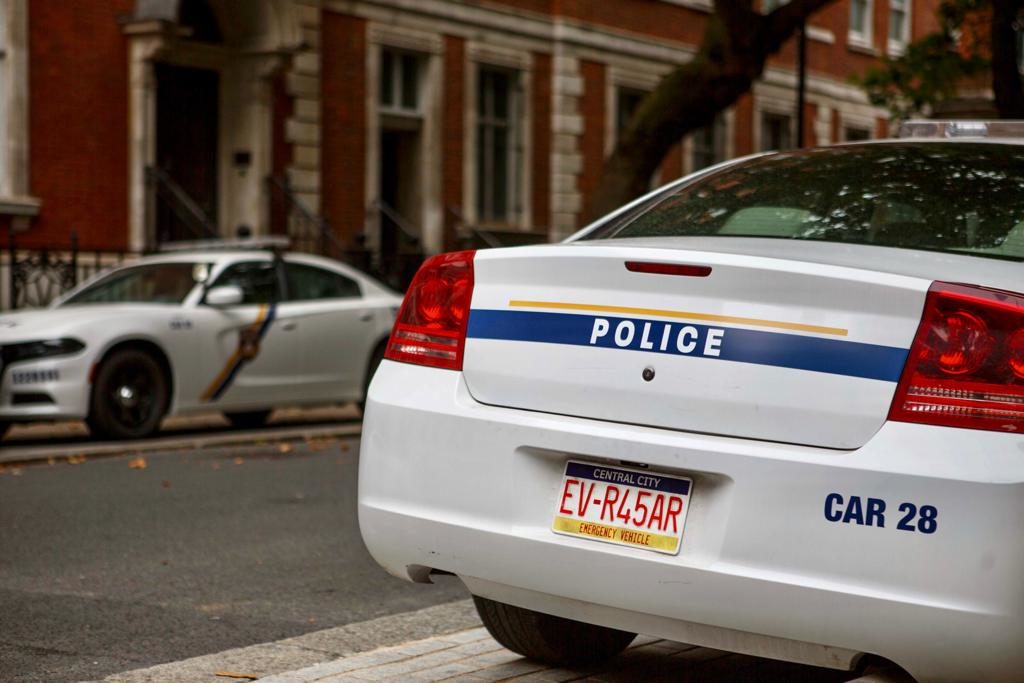 Once again the area had been chosen film crews, with producers of The Flash behind the transformation of Senate House and Malet Street this time. 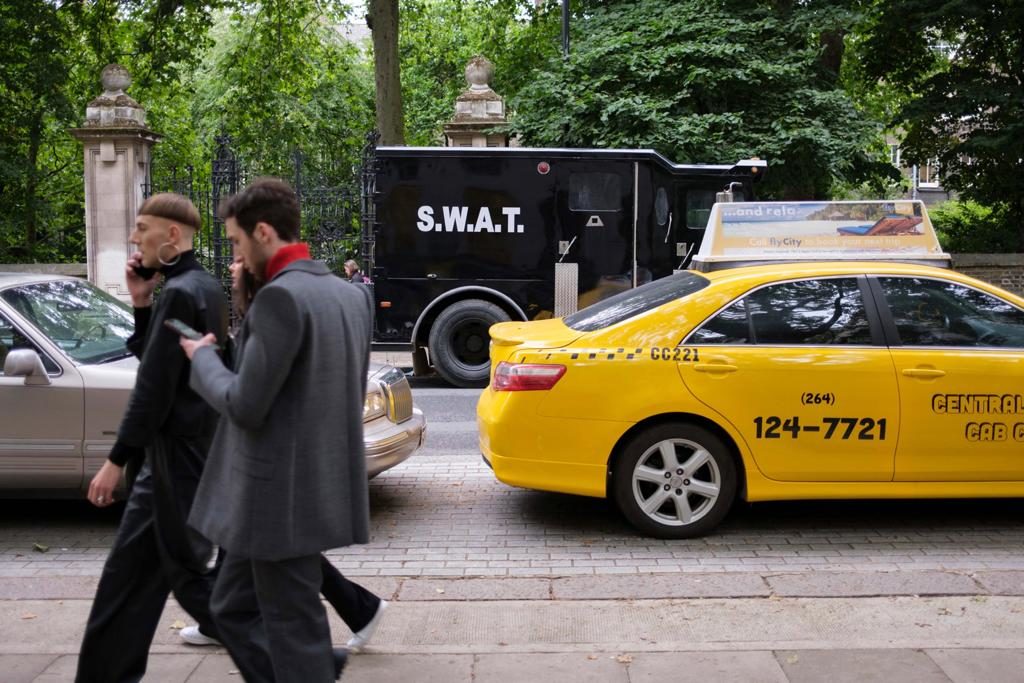 The movie will be based on the super-speedy DC Comics hero. Actor Ezra Miller has been cast in the title role with Michael Keaton reprising his role as Batman and Sasha Calle will appear as Supergirl. 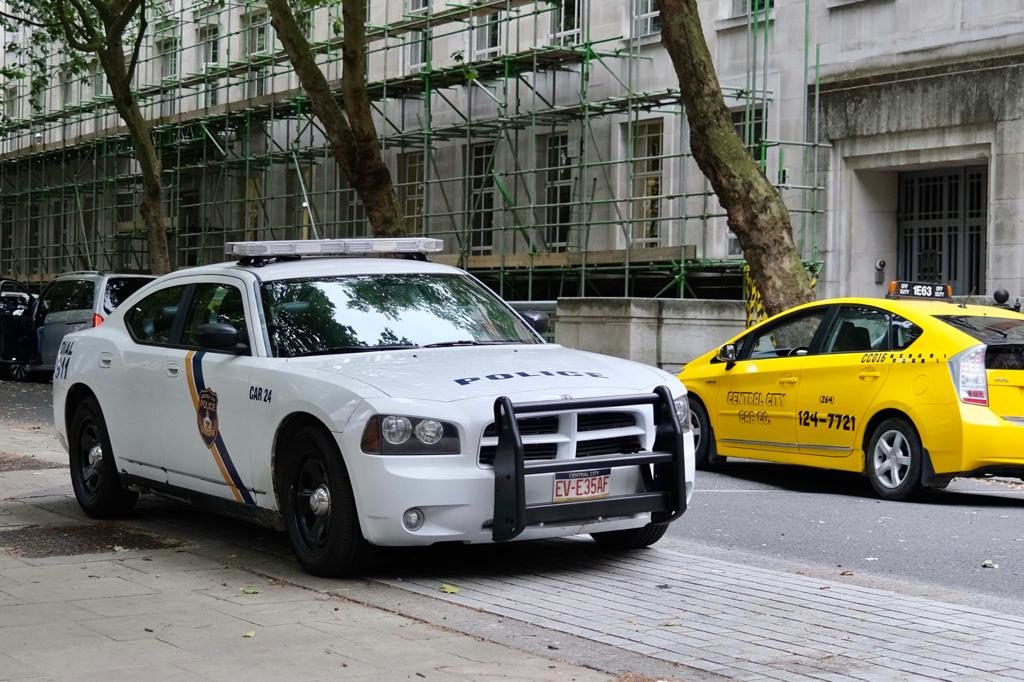 Not too far away, more scenes for Killing Eve were being shot in Gordon Square on the same day.