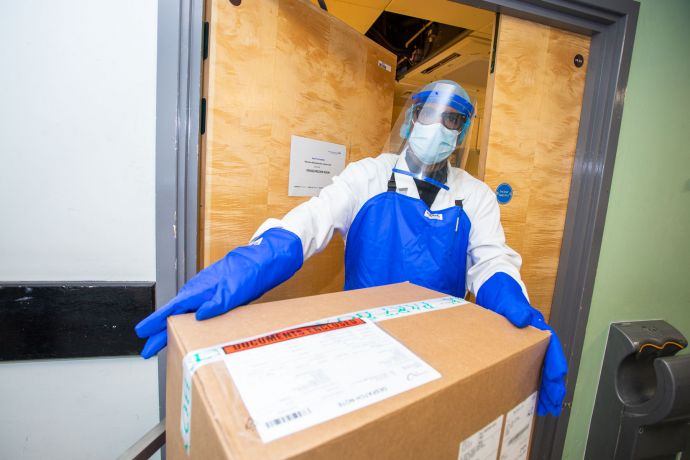 PEDDLERS of “conspiracy fantasies” targeting the vulnerable with anti-vaccine leaflets and online are putting lives at risk, according to the leader of Westminster City Council.

Cllr Rachel Robathan said “dangerous narratives” are circulating in Westminster that councillors had a responsibility to counter “as a matter of urgency”.

Her call came in a full council meeting on Wednesday night that heard a Churchill ward Labour councillor was mourning the deaths of his sister and mother from coronavirus Covid-19.

Cllr Shamim Talukder has himself been discharged from hospital, the meeting heard.

Cllr Robathan said: “As the death toll soars, pedd­lers of conspiracy fantasies are trying to stop those uncertain about vaccination from getting it. The community is fighting back with local people countering the false stories. Our job as a council is to reinforce that with basic facts.

“This is not about restricting free speech or a legitimate debate about the effectiveness or otherwise of lockdowns.

“We have to challenge the anti-vax peddlers because their conspiracy theories will cost lives.” 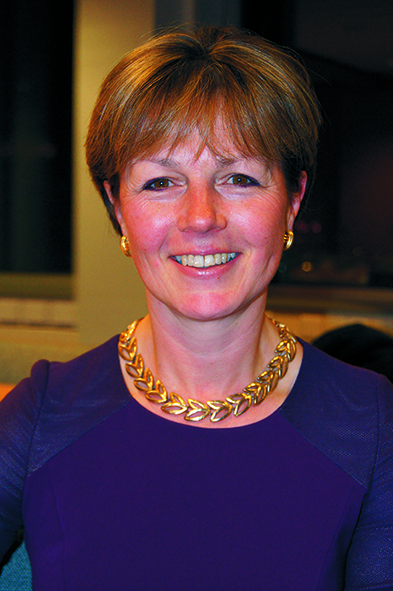 She said she had worked with faith groups to “ensure broad community support behind our vaccinations campaign”.

The Extra last week reported on the BME Health Forum’s concerns that low take-up rates among black and ethnic minority people was connected to “misinformation” about the vaccine.

But the group also stressed there was a deeply entrenched “distrust” of power-wielding authorities, like the city council.

Years of social and racial discrimination have sown seeds of doubt in the minds of many disadvantaged people.

Labour group leader Cllr Adam Hug told the meeting: “It’s a case now that so many of us know someone who has been impacted by this disease. So many have lost their lives.

“It’s great sadness that Covid recently took the lives of Cllr Talukder’s mother and sister. Though we are gr­a­teful that Shamim has recently been discharged from hospital.”

More than four million people have received at least one dose of the Covid-19 vaccine as of this week.

But it is still not clear whether being vaccinated stops someone from passing the virus on to others or when the surge in patients attending hospitals will let up.

Paul Elliott, professor in epidemiology and public health medicine and director of the programme at Imperial College, said: “We all have a part to play in preventing this situation from worsening and must do our best to stay at home wherever possible.”