'A splendid feminist with imagination and resourcefulness' 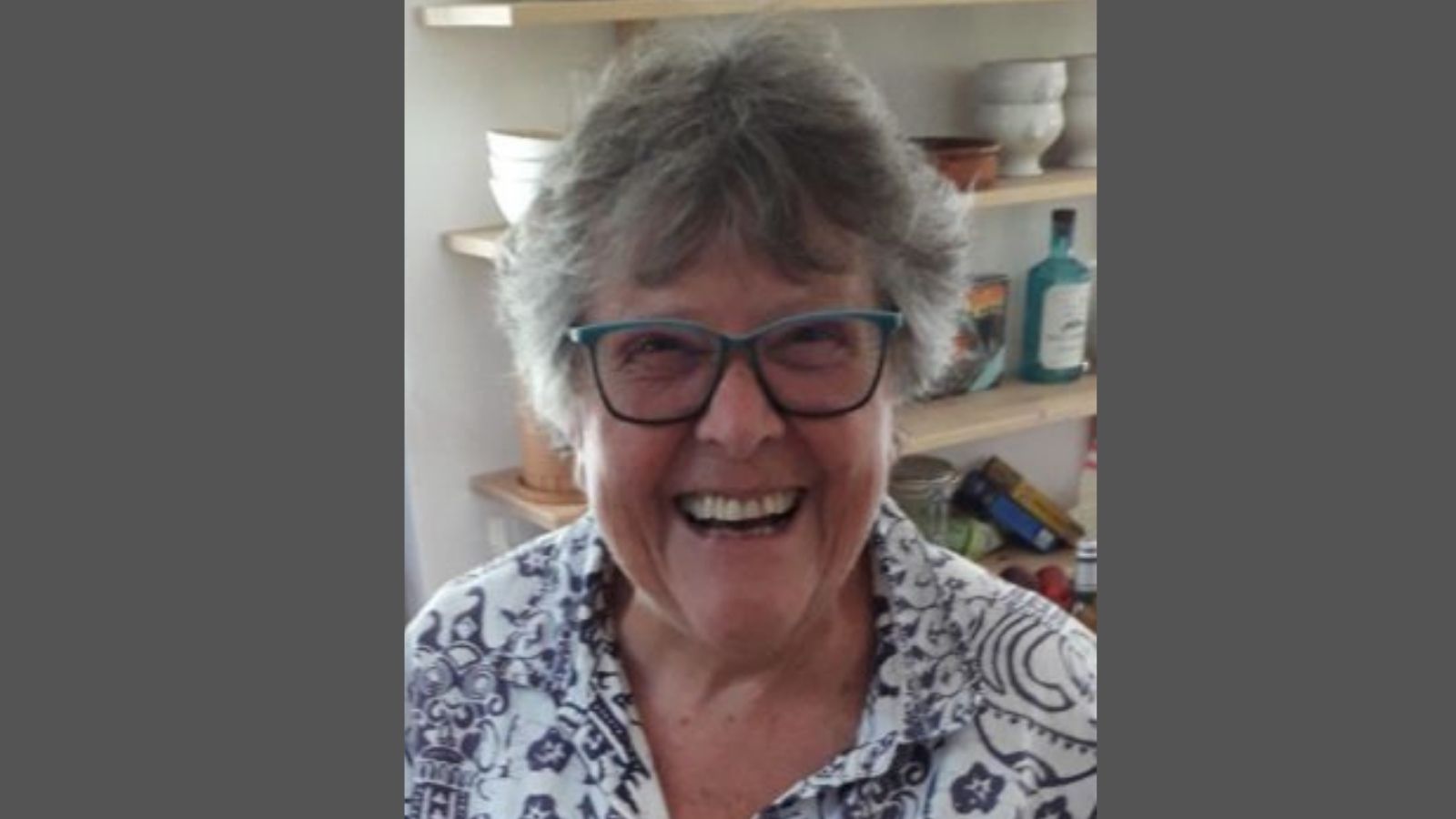 ANNE Lamming, who has died aged 79 following surgery, was one of a number of dedicated Camden Labour Party activists – the late Roy Shaw and Tessa Jowell among them – who strove to hold the party together in the turbulent political climate of the 1980s.

As chair of the Holborn and St Pancras Constituency Labour Party she played a vital role in steadying nerves and marshalling local opposition to the Thatcher government. At the time she had dark suspicions that her telephone was being tapped, such was the febrile atmosphere then.

A colleague, David Gardner, notes: “Anne helped the Labour Party in Camden stay sane in what was a very difficult period with the Social Democrats’ victory in the Greater London Council by-election, the rate-capping controversy and the merger of constituency Labour parties. She was a rock.”

The rate-capping rebellion of 1985, which eventually failed, was hugely divisive within the party: former councillor Mary Cane added: “Anne encouraged everybody in the constituency to stay together, work hard and keep Camden Labour during what was a very fraught time.”

Anne was born in Sweden and spent most of her youth there, but lived in Geneva for five years from the age of five, quickly adding French to her already fluent English and Swedish.

She came to the UK at the beginning of the 1960s to work as a librarian at the International Cooperative Alliance. She had been a member of the Swedish Labour Party and lost little time in establishing socialist credentials in her new country.

Wendy Mantle, who became a Camden councillor in 1966, remembers meeting Anne at a party branch meeting in 1963: “Anne was everywoman, not only a splendid example for feminists but for everyone who values ­generosity, reliability, resourcefulness, imagination and leadership.”

Anne married accountant Chris Evans but the couple divorced in the mid-1970s.

She then formed a relationship with the artist Peter North which lasted until his death in 2013. In the past several years she found happiness again with Paul Rohan, a friend and fellow interpreter.

In 1982, she was made redundant from the ICA and made the most of her linguistic skills, starting a business that arranged study visits to the UK for a wide variety of Swedish groups and organisations.

This evolved naturally into a very successful career as a translator and high-level conference interpreter. She was, at one time, chair of the 3,000-strong International Association of Conference Interpreters, and continued working right up until her surgery.

Anne never gave up support for Labour, but grew disillusioned during the Blair years and withdrew from local politics, dividing her time between homes in London and southern France.

She had a great gift for enjoying life.

She enjoyed cooking, music, the theatre and art – and she loved to swim. She belonged to book groups both in England and France and, since she was trilingual, read voraciously in all three languages.

She leaves a daughter, sound editor Jennie Evans, brother Peter, sister Elizabeth and a multitude of friends who mourn her untimely death.