Anger at tennis club as coaches lose their jobs 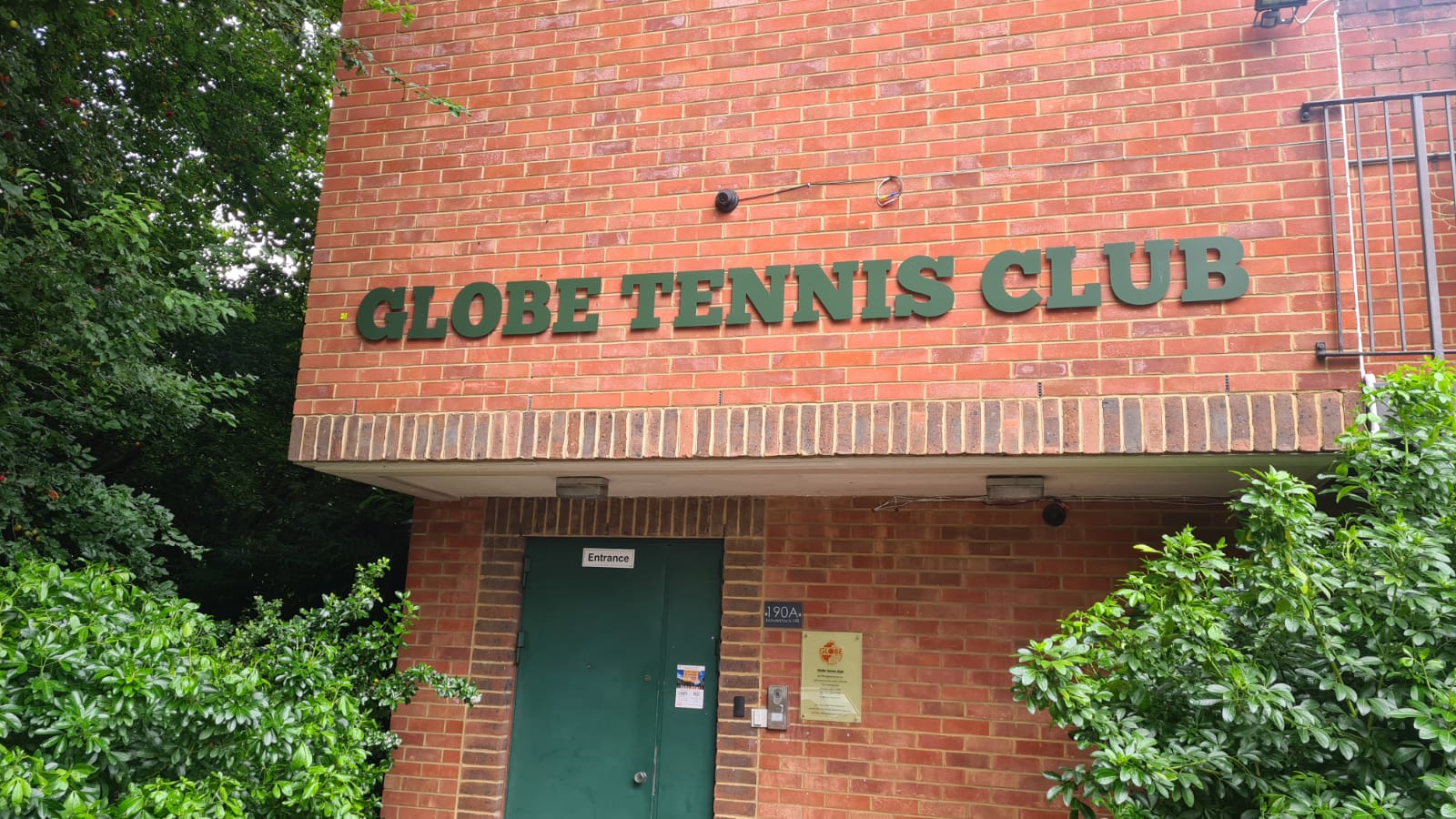 A TENNIS club in Belsize Park is at war after two popular head coaches lost their jobs.

A newly elected committee triggered break clauses in their contracts earlier this year in a row over value for money provided by the duo and how court time should be used – a clash between using the facility for coaching or for members to play.

Mr Nzekwu and Mr Guidotti had run the club in Haverstock Hill, as well as organising coaches working underneath them.

Part of the dispute was driven by more members working from home during the pandemic, and therefore having more time to play, often earlier in the day, according to club member Dr Simon Commander, who is upset at how the coaches have been treated.

At these times, members found the courts were often used for coaching sessions. Dr Commander said: “It’s a pretty foul atmosphere at the moment, and the club has been split in half. How Damian and Gaddo have been treated is appalling and it shouldn’t have been allowed to happen.”

Former committee members are now consulting lawyers at the Lawn Tennis Association (LTA), of which the Globe is a member, to see what legal avenues are available. Mr Nzekwu, 42, who has been working at the club since 2000, said: “I really love this club, but what has happened is that a small group has taken it over and for some reason they’ve taken up an issue with Gaddo and me.”

Their company, the London Tennis Academy, had been invited to tender for a new coaching contract but they feel a decision had already been taken against them.

“They were being as childish as they could be, making us jump through hoops like court assessments, with everyone watching, it was humiliating,” Mr Nzekwu said. “We know what we are doing, and have been doing it for years, but they wanted to humiliate us. It’s been so stressful, it was giving me stomach pains.

“It’s affected by relationship with my wife, and I wasn’t able to be as close to my kids as I was dealing with the stress.”

He added: “It makes you lose sleep, because you’re lying awake at night thinking about how you’re going to provide for your family.” 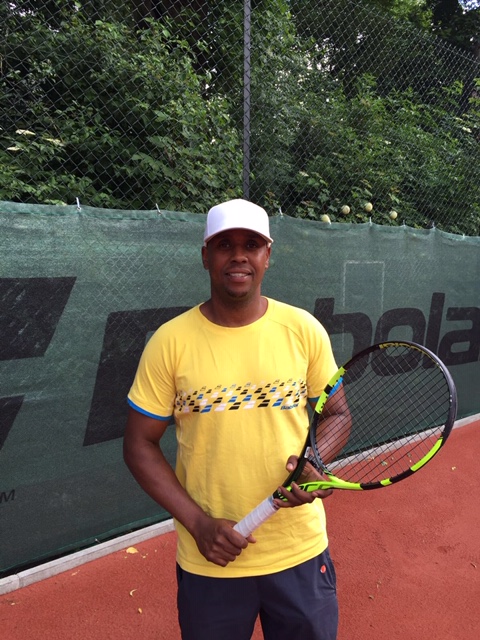 The Globe had won a battle for survival with Camden Council over its lease in 2019, with the council holding out for 18 months on whether to grant a 15-year lease. Members feared the Town Hall would remove the lease, freeing up prime land for housing development in Belsize Park.

The club, which has about 600 members, does outreach work with schools and on the nearby Aspen Grove estate.

Since the change, four teams have withdrawn from competitions. Those who are unhappy with events at the club say the new deal will not deliver more money for the Globe, with smaller coaching sessions now being run instead.

But Mr Nzekwu said he would consider returning but would struggle working with new committee.

The New Journal approached Prashant Sawant, the chairman of the Globe Tennis Club, for comment, emailing and calling several times and visiting the club, as well as posting a request for a response through the door.

No comment has been provided over the past eight days.