Anger at delays to safety works after cyclist death in Holborn 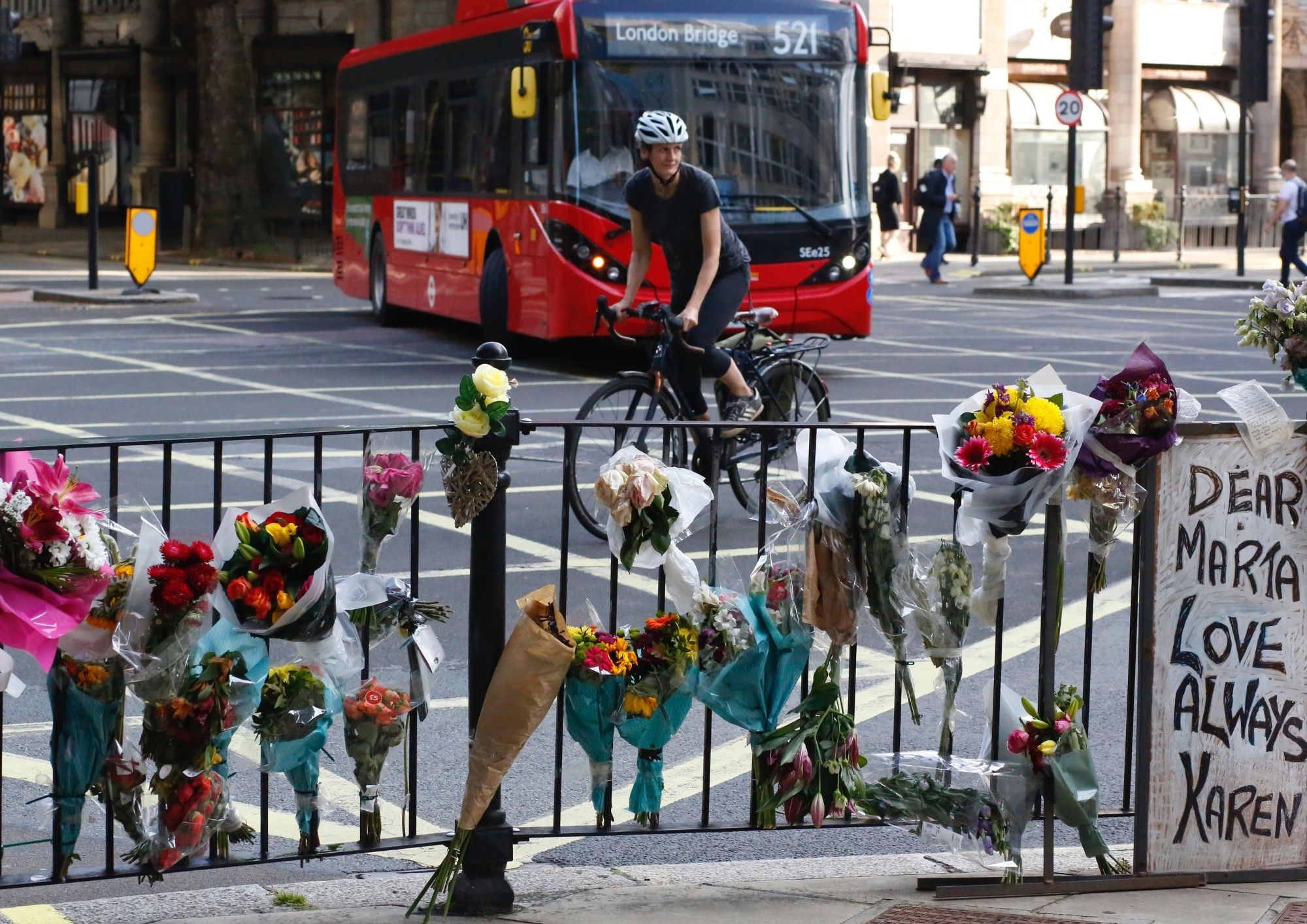 The junction in Holborn where Dr Krawiec died

CYCLING campaigners have slammed transport chiefs for “endless delays and excuses” after a paediatric doctor was killed while riding her bike through a dangerous junction that should have been made safe years ago.

Dr Marta Krawiec, a child allergy expert at Guys and St Thomas’s Hospital, died at the crossing of Theobalds Road and Southampton Row, Holborn, last Wednesday morning. She is the seventh cyclist to die in a small tangle of roads in the area.

The 41-year-old was travelling to see a patient at the time of the collision with a turning heavy goods lorry.

The driver stopped at the scene and has not been arrested. But the sickening deja vu around the tragedy has led to searching questions for Transport for London and Camden Council over why much talked about safety improvements have never been installed. 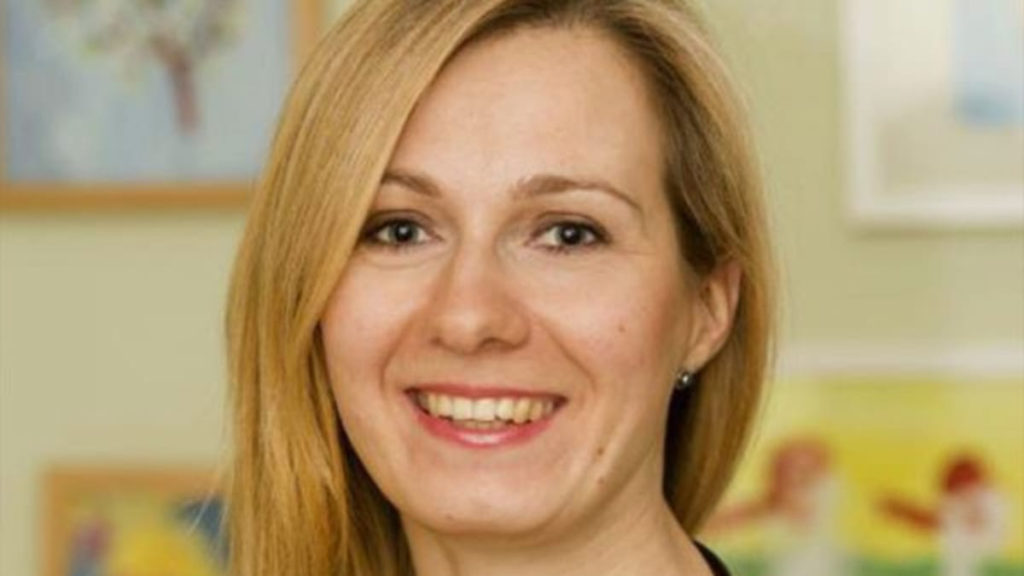 Both had pledged to make the roads safer. For more than a decade, cycling campaigners have warned that there will be more needless fatalities unless a network of hostile one-way streets is not addressed.

The New Journal has been among many voices over the years calling for swift action.

Those to have died within a couple of hundred metres or so include Francis Golding and Alan Neve, both in 2013 and Dorothy Elder, 23, who died in 2009 at almost exactly the same spot as Ms Krawiec.

When Dr Peter Fisher was killed cycling through the Holborn “gyratory” in 2018, there were protests in the streets and his relatives urged London Mayor Sadiq Khan to take urgent action.

Camden has firmly prioritised cycle safety during the Covid pandemic, most recently agreeing to push forward with segregated lanes in Haverstock Hill.

But pressing issues for both the Town Hall and TfL involving dangerous junctions and one-way systems – like at Holborn and in King’s Cross, where cyclist Deep Lee was killed in 2011 – remain unresolved. 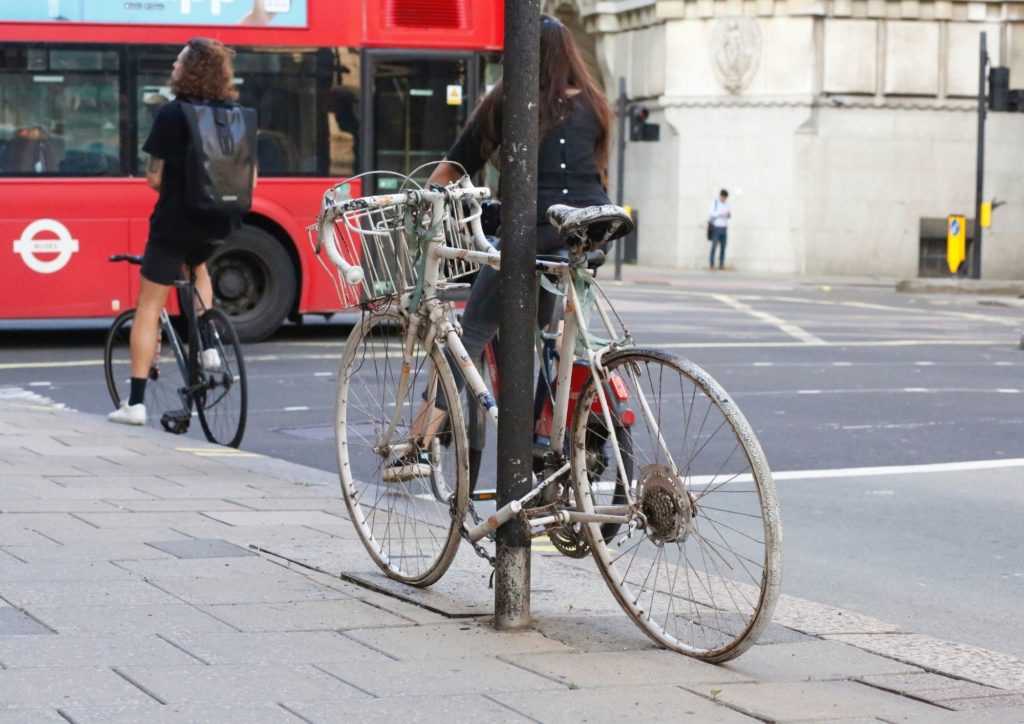 A ‘ghost bike’ already marked the scene of a past fatality

Simon Munk from the London Cycling Campaign (LCC) told the New Journal: “Too many of the temporary schemes simply ignore the junctions – where nearly every serious collision occurs. If we cannot get junctions right, we cannot expect to grow cycling to become a mainstream transport mode.

“The Dangerous Junctions programme LCC campaigned for was gradually whittled down to a handful by previous Mayor Boris Johnson’s teams. When Sadiq [Khan, Mayor of London] was elected, he brought in the Safer Junctions programme, but that never really delivered and was quietly moth­balled in the end.

“The end result of that is a kids’ doctor is dead today at a junction known for years to be a killer.”

An LCC petition said TfL’s “objection to minor delays to traffic or bus passengers” was behind the sluggish response, adding: “Inaction costs lives. The time is over for excuses. Proper action is needed now.”

The warnings have emerged time and again. The unfulfilled promises date back to 2013 when, after Mr Neve’s death, Camden Council pledged to “rip up the junction” to meet the needs of what it described as a “cycling revolution”.

But at Mr Golding’s inquest, the coroner criticised Camden Council for “not making greater progress”, issuing a prevention of future deaths notice recom­mendation to fix the junction where he died.

Two years later, when Boris Johnson was in charge as Mayor of London, the works had been labelled “not viable” because of the impact on cars and buses.

Then, in 2018, the New Journal revealed how TfL had rejected a bid to fund safety work around Southampton Row after the council presented it with four options – three of which included removing the “Holborn gyratory”.

After Dr Fisher’s death, £12.5million was set aside for safety improvements in Holborn from a pot of City Hall funding for so-called “liveable neighbour­hoods”.

Again, the proposed changes included the removal of the one-way gyratory at Holborn – and again nothing came to fruition.

When it came to the coroner’s inquest into his death, his sister Susie Herne told the court: “This accident led to a tragic and unnecessary waste of life. In order to save further precious lives we urge the Mayor of London to urgently address the issue of cycle safety by looking at people-prioritised streets.” 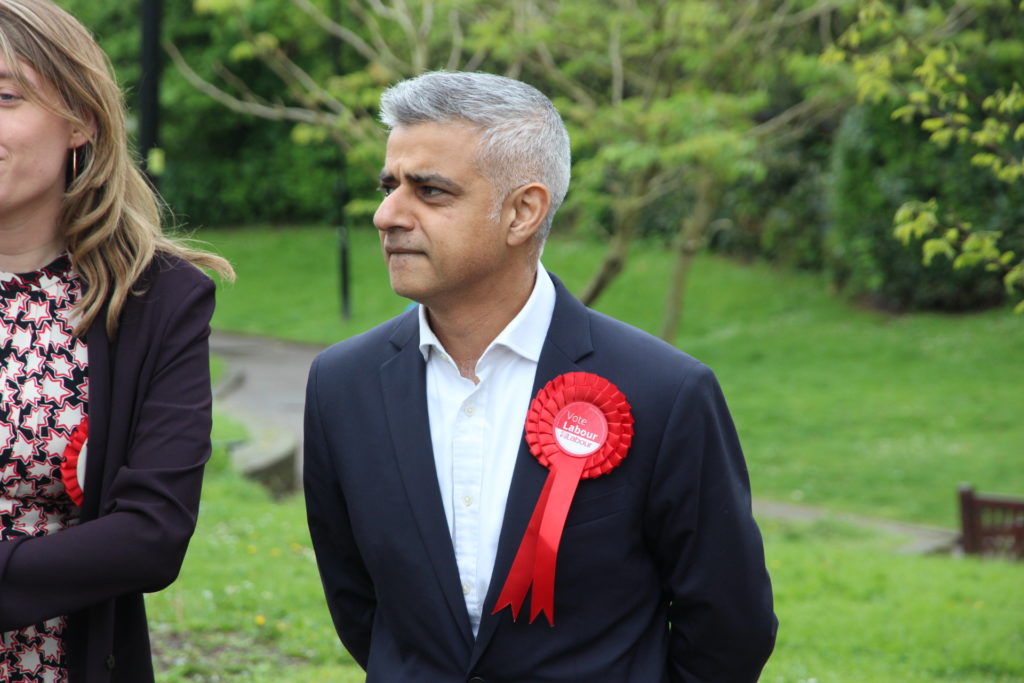 Sadiq Khan has been accused of failing to solve the problems

This week, TfL said it was working with the council to reduce the danger in Holborn, but did not comment further on our questions over why past work had been dumped or delayed.

Its ‘Head of Healthy Streets’ Sam Monck said that the authority’s thoughts were with Ms Krawiec’s loved ones, adding: “Every death on London’s streets is one too many and we’re committed to eliminating all deaths and serious injuries as part of our Vision Zero approach. We’re determined to make all roads safer and are working closely with Camden Council on how to do this in Holborn as soon as possible.”

Ms Krawiec died after the collision at around 9am last Wednesday. A statement from her family said: “Marta lived helping other people every day. We are devastated by the loss of our beloved daughter and sister. We thank all the witnesses who are helping people in their investigation.”

One of her former hospital colleagues at Guy’s added on social media: “This could have been prevented if the junction at Holborn had been safer for cyclists.”

Flowers and messages about Ms Krawiec have now been tied to the railings around the junction where she was killed.

Thousands of cyclists use it every day.

In a statement, Camden Council’s environment chief Labour councilor Adam Harrison also used the phrase that “any road death is one too many”, and added: “Improving safety for all road users is paramount for Camden.”

He said: “Over the last year we have made many changes as part of our efforts to reach ‘Vision Zero’ of no deaths or serious injuries on London’s roads. “But we must still do more and this is a stark reminder that this work is urgent and we must redouble our efforts.”

They say one life lost is too many, so how can it be we’ve lost seven?

SEVEN cyclists have now died on a small network of roads around Holborn, despite calls to make the key route safe for people using bikes.

Nearly every time, their deaths had led to calls for safety improvements but the tragedy has kept on repeating like a bad dream. 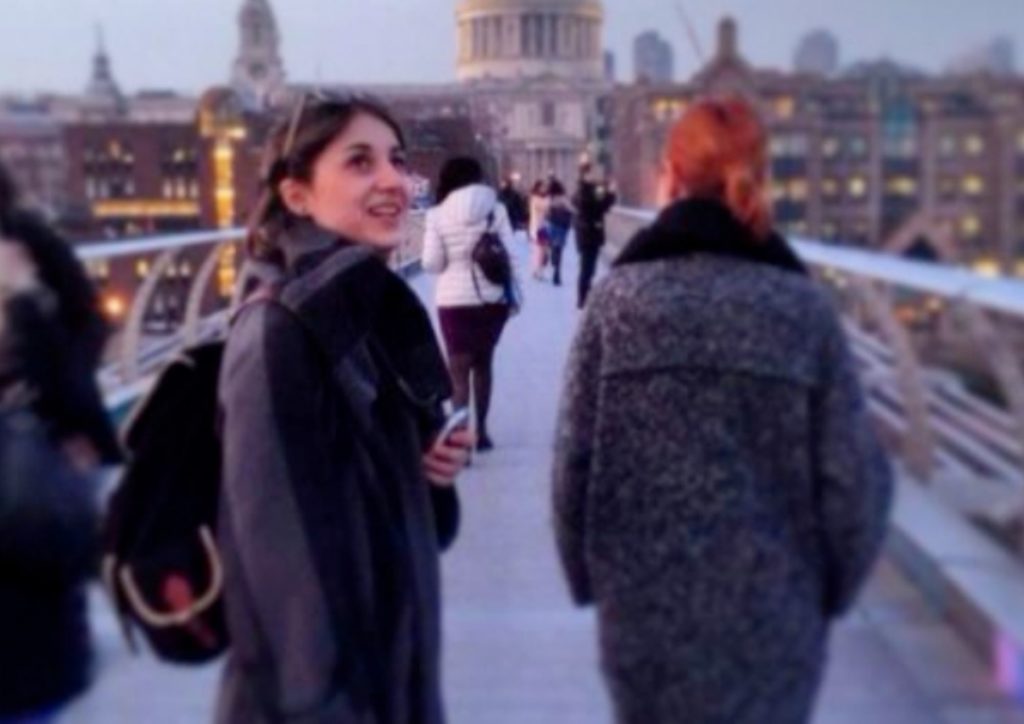 Fashion student Dorothy Elder, 22, died the following year after being hit at almost the same spot as Dr Marta Krawiec.

Architecture expert Francis Golding was killed after a collision with a coach in 2013 on the other side of the junction, near Vernon Place.

Federica Baldassa, 26, also a fashion student died in a very similar spot in 2015.