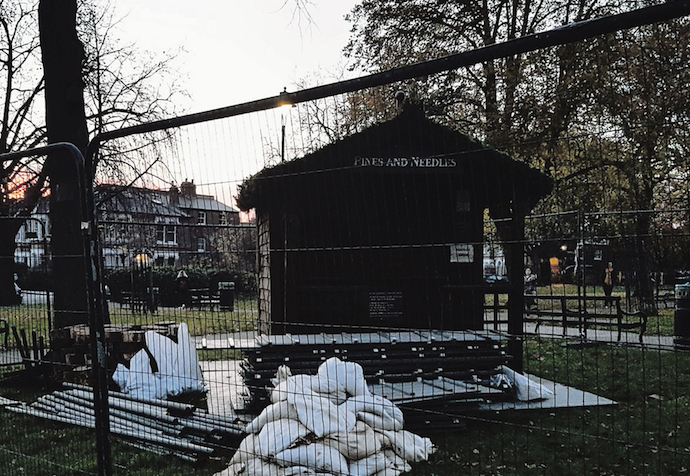 CAMDEN Council stand accused of a “disgraceful” lack of festive spirit after a commercial Christmas tree company was allowed to rent a pitch in a public park just a few hundred metres away from a charity stall run by disabled residents.

Every year the Mill Lane Garden Centre, a social enterprise that funnels profits into training and job opportunities for disabled people, sell trees and reefs from their site in West Hampstead. But this year, they will be in competition with Pines and Needles, run by the heirs to the Tate and Lyle sugar firm, who are renting a pitch from the council 400 metres away in Fortune Green.

West Hampstead resident Natasha Back said: “I think it’s really sad that for a quick buck Camden are taking away money from local disabled people. I just think it’s a disgrace. It’s not in the spirit of Christmas. If they wanted to make a nice area in the park with trees for sale they should be giving the opportunity to a local charity. They make most of their money at Christmas by selling trees to local people and I think it’s a real shame they will have their profits dented.”

Mill Lane Garden Centre is part of the Camden Society, a Kentish Town-based charity. Pines and Needles has 26 sites across London, including Hampstead Heath and Brunswick Square, not only selling trees, but also offering to deliver and decorate them.

The issue was raised by Fortune Green Lib Dem councillor Flick Rea at a Town Hall meeting on Monday night. She said: “We have a large commercial undertaking on Fortune Green this year which is making the council a great deal of money, but we don’t want them to steal the profits from the Camden Society’s garden centre.” She suggested the company make a donation to the Camden Society. 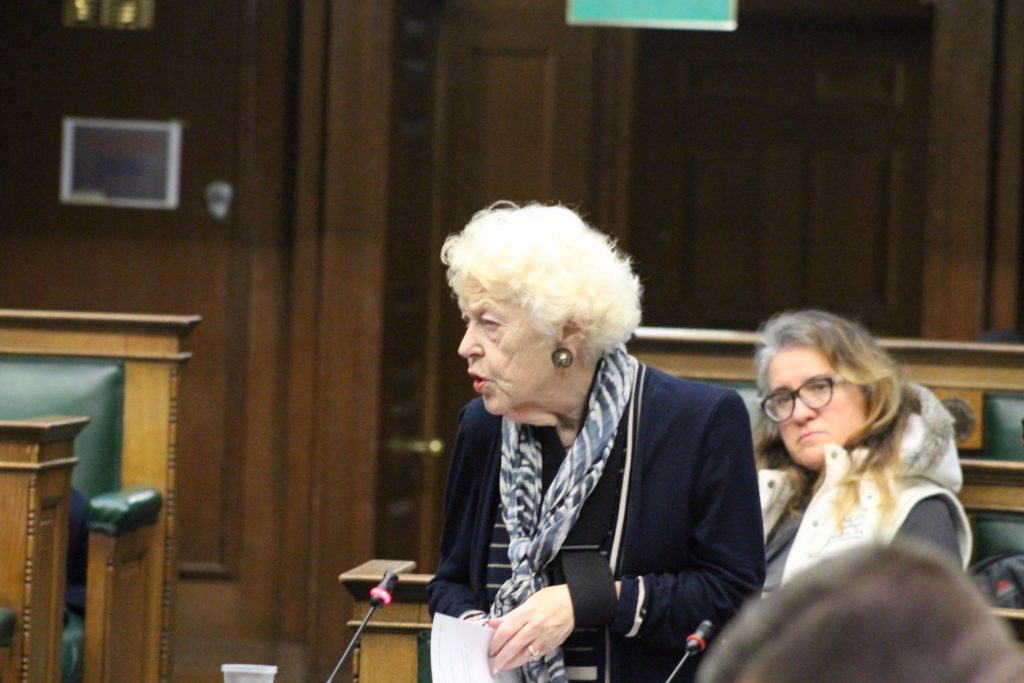 Labour culture chief, Councillor Jonathan Simpson, the cabinet member for promoting culture and communities, said in a statement: “The company approached the council and requested to trade in Fortune Green, having previously successfully operated from a number of locations across London. The council has taken steps to ensure that the impact on the public land will be minimal and that local councillors and stakeholders have had an opportunity to discuss any queries they may have with the traders.” 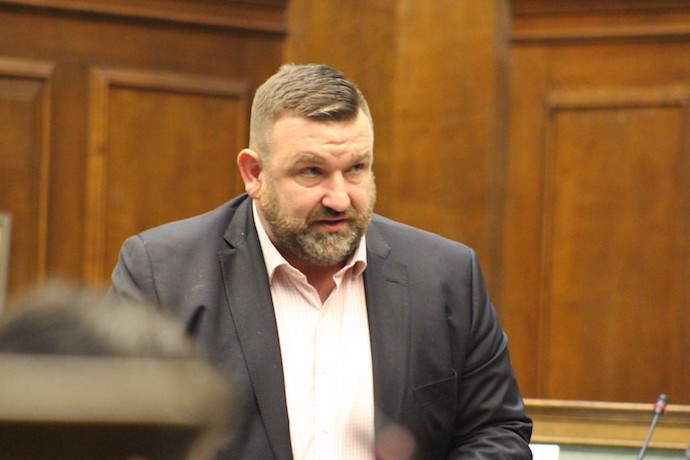 He added: “Local residents will also benefit from a display of fairy lights in the park as well as festive workshop activities for young people. The company also offers a range of community services including donating trees to local schools and community groups.”

A spokesman for Pines and Needles said: “We support the local community in many ways – bringing extra footfall to businesses in the area and providing trees to schools and churches. And there is always competition at Christmas. Indeed, everyone from Tesco’s to B&Q sell trees in store and online. “We’ve already had meetings with residents and have taken concerns on board. We won’t be playing any music on the site, for instance.”