An alternative portrait of Dido Belle

A new novel aims to shed light on the plight of Dido Belle, whose painting is well known to Kenwood’s visitors 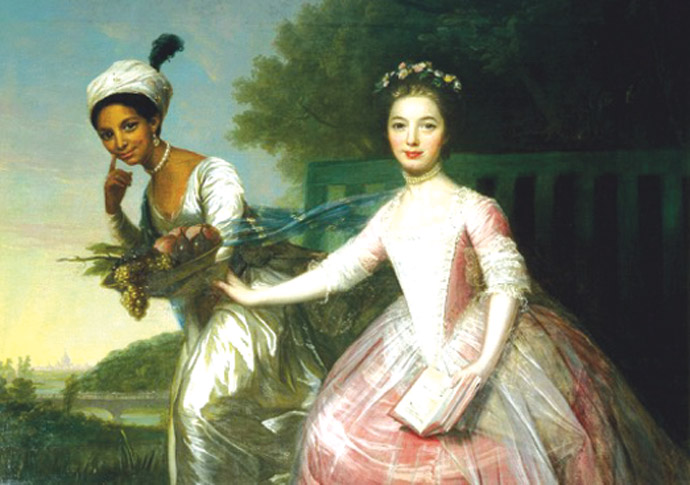 The original Dido painting is at Scone Palace in Scotland, the childhood home of Lord Mansfield. Image: The Earl of Mansfield, Scone Palace, Perth

A NEW book about Dido Belle – the mixed race girl dressed in finery in a famous portrait at Kenwood House – has triggered more interest in Britain’s part in 18th century slavery.

Crouch End author Lawrence Scott, himself originally from Trinidad, has combined facts and fiction about Dido to create Dangerous Freedom, a moving and compelling novel that delves into the dreadful trade in humans.

Dido was the illegitimate daughter of a British naval officer and an African slave. She was five in 1765 when her concerned father rescued her and her mother, Marie, from the British West Indies at the height of the trade and brought them to England.

The young girl was then raised in prosperity by her father’s uncle, Britain’s leading judge, Lord Chief Justice Mansfield, and lived with his family at Kenwood for many years.

Little is known about her life but it was often assumed to be relatively comfortable.

She made friends, including with her cousin Lady Elizabeth Murray, who featured with her in the 1779 painting by Scottish artist David Martin. Dido wears a silk dress, pearls and turban. 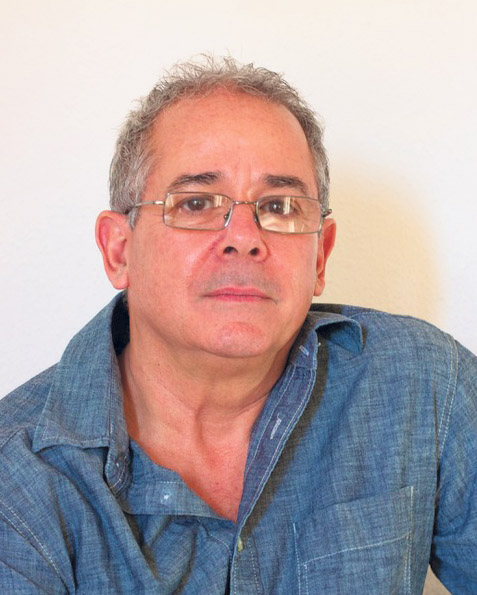 She was educated and later married and had three children. Like many, she probably enjoyed walking the surrounding hills of Highgate and Hampstead and along the river Fleet.

However, Scott believes that life for Dido may well have been anything but cosy.

Talking to Review, he said that people of colour at that time would have been continually fearful that they could be kidnapped by slave masters.

He added: “There’s a romantic view of Dido because of the way she was dressed in that painting and where she lived.

“But she was mixed race, illegitimate, and not a member of the family but also not a servant.”

On top of that, much of the time she was separated from her mother, who lived in less luxurious accommodation in Deptford.

Scott accepts that Mansfield, who ruled on the slave trade, had expressed the view that it was “odious”, and was a learned and liberal man who was genuinely fond of Dido and she of him. But did he help to end the trade?

Scott said: “Not everyone agrees that some of his judgements were a trigger for abolition. He never joined forces with the abolitionists to help change the law on the trade.”

Mansfield judged the case of escaped slave Somersett, who was due to be forcibly sent back to Jamaica before he (Mansfield) ruled against it. 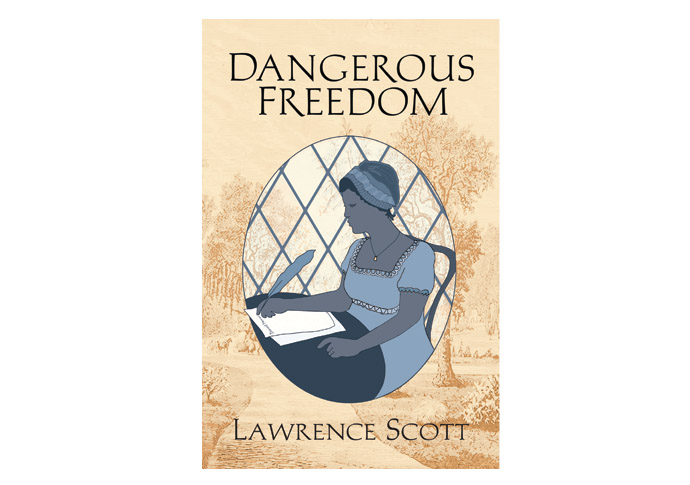 Then there was the Zong massacre, which was horrendous even by the standards of the time. In the novel, Dido discusses the incident with her mother. A ship’s crew, faced with insufficient drinking water onboard, were told to throw their human slave cargo, 132 men, women and children, overboard into the sea.

Scott describes Dido’s horror: “The fast-moving vessel was deaf to the cries of women and children, arms raised from the swell, as they floundered, downed…”

Once back in London the ship’s slave syndicate were able to argue in court that they should be awarded insurance for loss of “cargo”. Mansfield called for a retrial based on new evidence against the ship’s owners. But the case didn’t happen.

Marie, in a letter to Dido, describes her early life in chains: “Shackles around ankles, chained to each other, some with iron masks, others with bits weighed upon their tongues to keep them from screaming, and always the sound of the lash on their backs.” Marie shows Dido her “laddered back” of welts that tell the story of her many beatings.

Today Scott believes that statues of slavers – like the one of Colston removed in Bristol – should be kept in a museum as a reminder of the trade. “People who suffered under slavery lost out to lack of education and health and then passed these problems on to future generations. Reparation should be paid to countries like those in the West Indies where slavery was allowed.”

Dido’s freedom was confirmed in writing by Mansfield in 1783. He died 10 years later. But Dido is angry that he had the powers to return her freedom in the first place. She died in 1804.