Al’s happy to be a cog on the Tyne

OPINION: Who else to call up when you’re thinking of buying Newcastle United – but may need some warmer optics than the human rights protests? 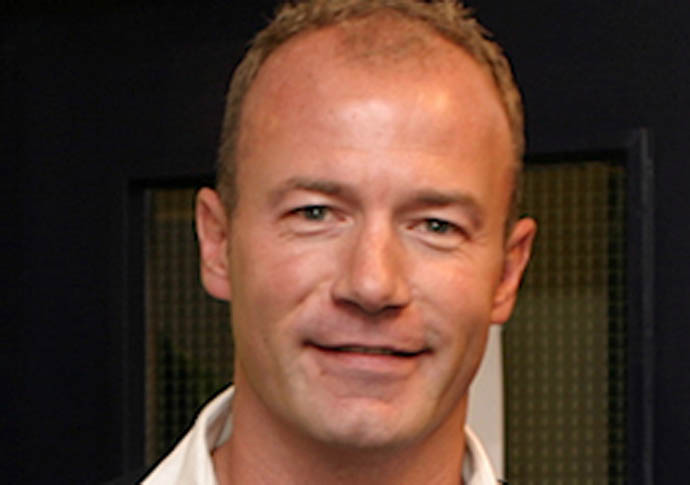 YOU’LL have read about the labour shortage in the UK; some employers literally can’t get the staff. So, well done to Alan Shearer who is gamely doing his best to fill as many vacancies as he can to get Britain working.

One job, of course, is his well-established role as a Match of the Day guest. For this, he gets paid around £400,000 per year of licence fee dosh, offering laserlight analysis and confirming that the great goal you just saw was indeed a great goal.

Of course, “Al” could have easily earned that £400k in a month if he had been born 10 years later. Do not fear too much, Shearer found ways to increase his paltry playing days income by advertising nosh for McDonald’s – the burger chain whose food may or may not make you fit and healthy and set you on your way to football stardom.

And more recently, he has worked hard as an “ambassador” for Coral, the bookmakers who… well you know what they do and you might be poorer for it.

Lucky for Newcastle United, then, that Shearer (yes, I know he has a very well respected charity foundation helping the disabled) has so effectively reskilled in this changing economy: he can be punditty and ambassadorial all in one.

Who else to call up when you are thinking of buying the club, but may need some warmer optics than the human rights protests? Shearer, it was reported this week, has an opening to work in an ambassador role for the Saudi takeover of the Magpies.

And as fans danced around St James’ Park curiously chanting that they “had their club back”, the messiah declared it a “special day”. Shearer must have felt the need to respond to the concerns that Amnesty International have clearly laid out for months but he was ready with a familiar festival of whataboutery, insisting that other lines in the sand for fans may already have been crossed.

“Maybe it was Russian involvement in the Premier League, China or Abu Dhabi,” he wrote in The Athletic. “Qatar is hosting a World Cup in just over a year’s time.”

Shearer, btw, has himself worked in Qatar – where, let’s not forget, being gay is still illegal – and already said he thinks it will all be “spectacular”. In a Sky interview, the only criticism he could think of was that the date of the final might be too close to Christmas.

On he went, writing this week: “Saudi Arabia invests in all kinds of businesses in this country and a variety of sports worldwide. It was only a matter of time before it turned to football.”

And what did he do when it turned to football? He thought, I want to win.