Allotments to be dug up after ‘toxic soil’ discovery 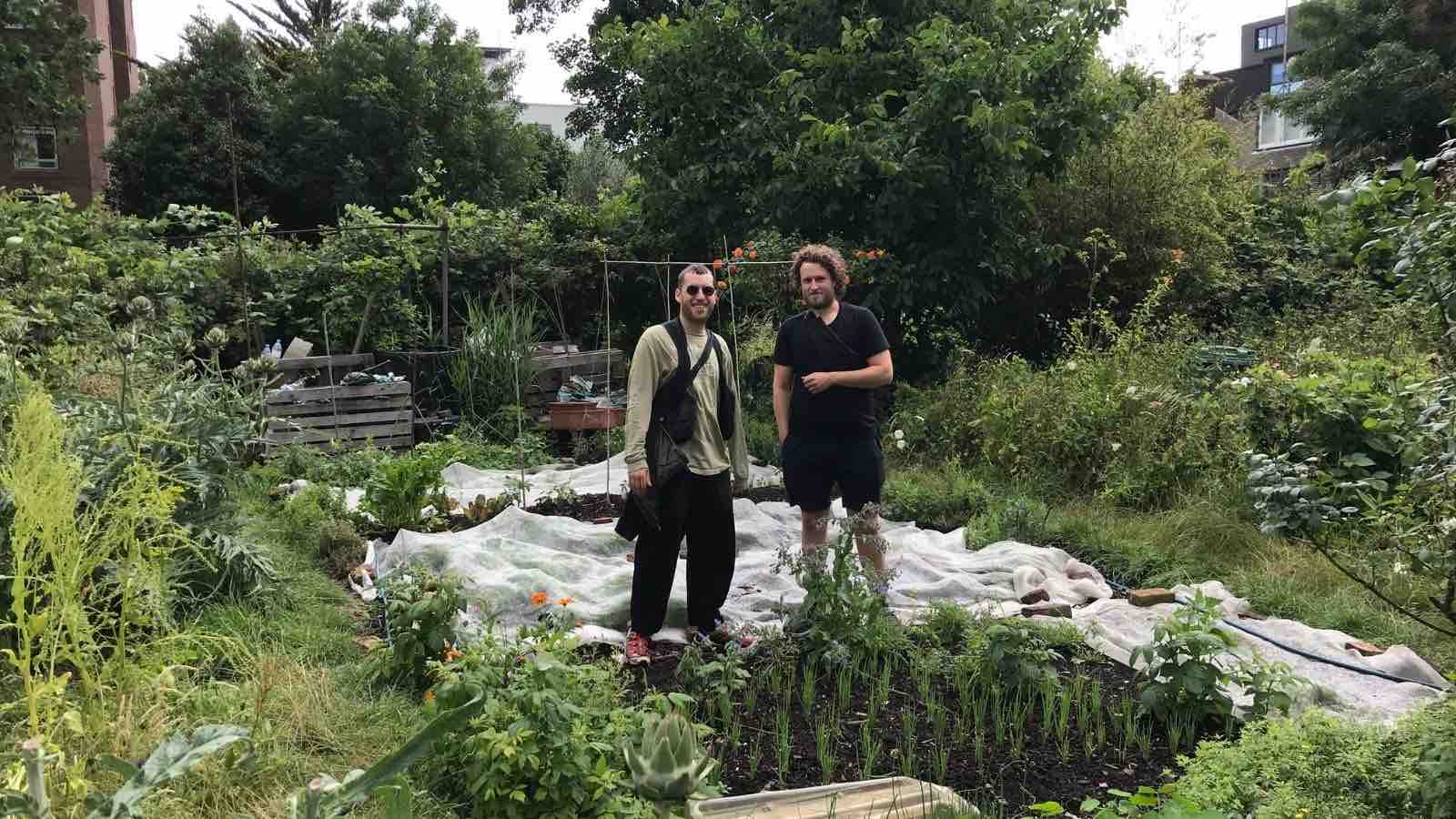 Luke and Adrien Dubuis helping out at the allotments

ALLOTMENT holders are in shock after being told trees and plants will be dug up on their plots following the discovery of toxic soil.

Camden Council has been accused of taking drastic measures after finding lead in the ground at the Antrim Grove allotments in Belsize Park.

Town Hall chiefs said there had been “higher than expected levels” found which means the site is unusable for growing vegetables.

The council now plans to decontaminate the land by installing cages full of rocks – a scheme which it says will require all greenery to be removed and the nearby playground to be shut to allow workers access to the site.

Tamara Cincik, who grew up in a council flat nearby and waited 20 years to get an allotment plot, said: “For some of the children this is their only green space locally, it’s a green lung.

“The council’s plan will mean the loss of this precious wildlife and greenery, and for many children the prolonged closure of their only local playground.” 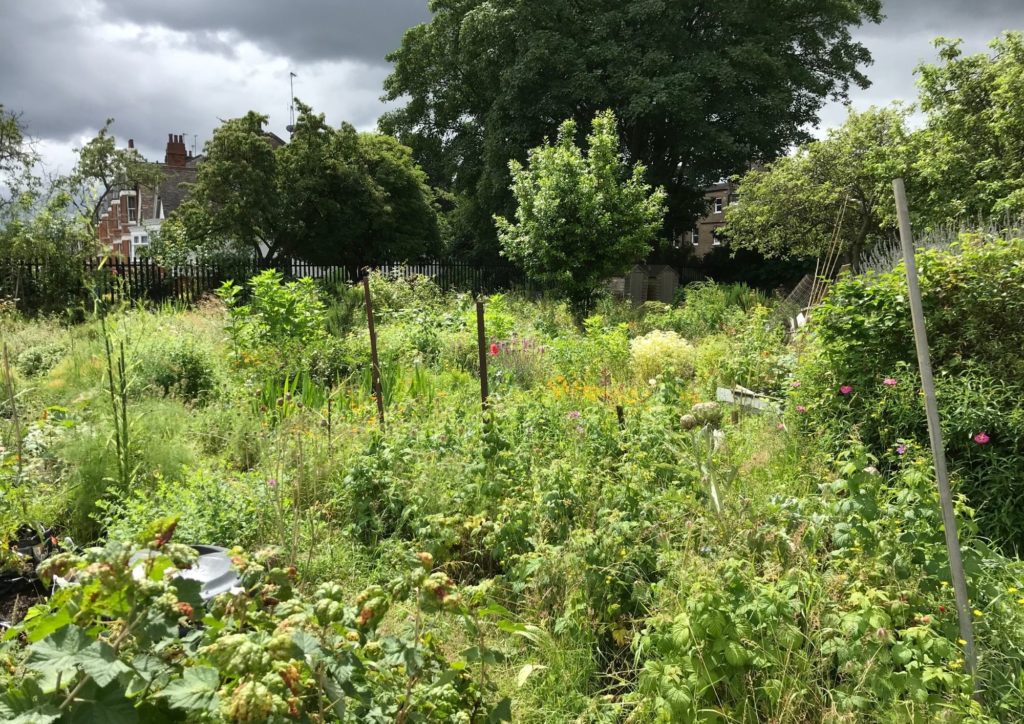 The allotments in Belsize Park

Ms Cincik said that during the 16 years she has had her allotment, she has grown and eaten “tonnes” of carrots and broccoli, adding: “One plot holder is 93, he’s eaten vegetables from the allotment his whole life and he’s great.”

Adrien Dubuis, who helps his godmother with her allotment, said he spent £200 to have vegetables tested privately.

“I sent some radishes and lettuce for testing from two separate plots,” he added. “I chose them because they’re both supposed to uptake heavy metals well, but both of them came back within safe levels.”

Mr Dubuis said he is aware that the tests are not perfect and that some plots are more contaminated than others, but he “wanted to show that it can be safe to eat produce from these allotments”. Food Standards Agency advice is to wash produce thoroughly before eating it.

Mr Dubuis said: “The problem is [the council’s] industrialist, mechanistic approach. They’re not trying to work with nature, they’re smothering it. It’s not fitting with their green pledge at all.” 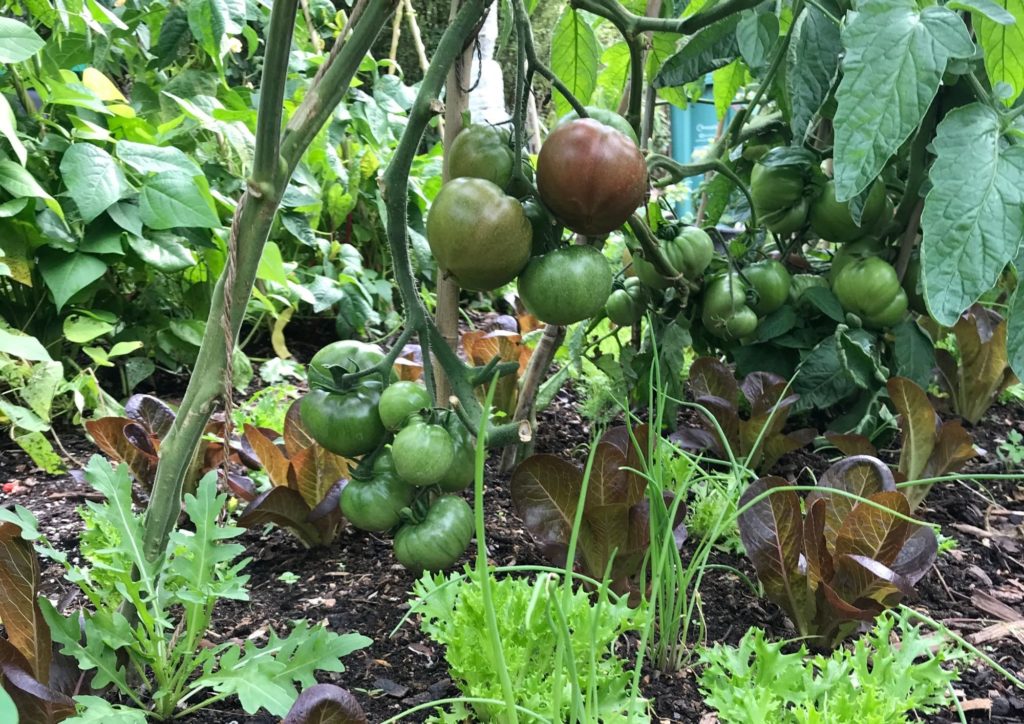 Vegetables growing on the plots

He added that council officials should take a plot-by-plot approach. If the £385,000 works are carried out, it will result in each plot losing a metre of growing space.

Ms Cincik said she would prefer the council to build raised beds instead which, despite being more expensive, would allow the trees and wildlife to be preserved. She added: “I’m asking the council to be accountable to the people, the children and the environment.”

A Camden Council spokesperson said: “The safety of allotment users is our priority. “To ensure the site is safe, we plan to fix a permanent covering over the contaminated land and create a clean layer of soil over this that can be used for allotments. “We will continue to discuss options and choices with plot holders and keep them informed as this work progresses.