Former Guardian editor calls for C2 bus to be saved 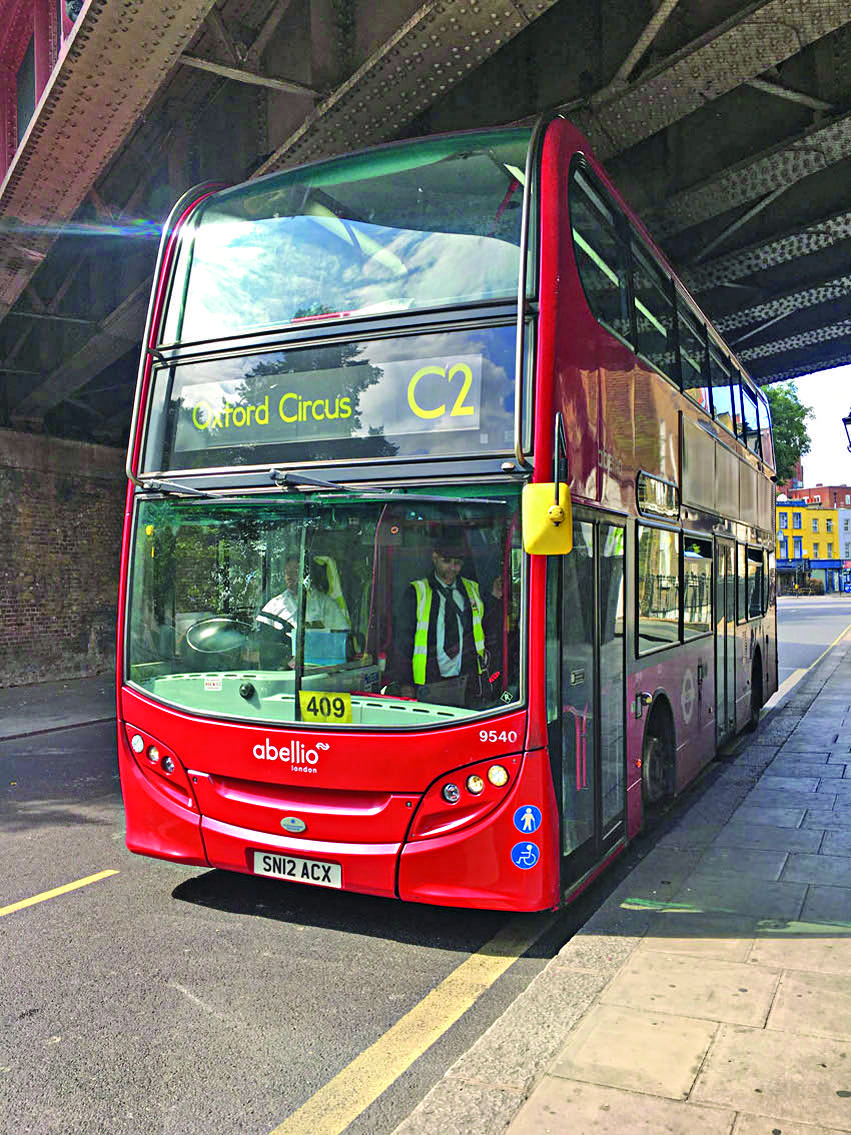 DIARY hears Alan Rusbridger is more than a little bit miffed about Transport for London’s plan to get rid of his beloved C2 bus.

The former Guardian editor has described the route as his “favourite” in the past and has this week warned shutting it down would “do a disservice to residents”.

Transport for London chiefs have stunned passengers by proposing to withdraw the route between through Mayfair, Great Portland Street, and up to leafy north west London near Hampstead Heath.

TfL, as part of the changes, will extend the 88 route to cover some of the lost C2s.

But Mr Rusbridger told Diary: “The bus takes you from a beautiful place which has no tube, Hampstead Heath, to a bustling place, Oxford Circus, on the quickest of routes. The buses are incredibly frequent, you can normally get a seat because the bus is such a large one, and it runs through the night.” 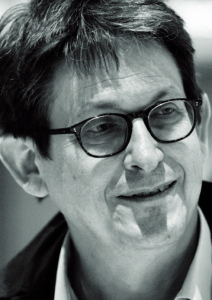 But under TfL plans the extended route 88 will start at Clapham Common and terminate at Parliament Hill Fields.

The changes will mean the route 88 will no longer stop at Warren Street tube or Euston Road. It would also mean a switch to the Routemaster. “The 88 is a poor replacement, since  it’s always crowded – Routemasters always seem to be – already,” said Mr Rusbridger. “Although a mid- morning C2 might be emptier than TfL would like, the rest of the time it’s a bustling route, full of school kids and locals and to replace it with a bus already full would do a disservice to residents.”

Ms Gibson has posted several Tweets about her love for the bus while posting images of buses with heart symbols.

Responding, Geoff Hobbs, TfL’s director of public transport service planning, said: “We are currently holding a public consultation to hear the public’s views on potential changes to the 88 and C2 bus routes.

“With both the C2 and 88 operating in the area there are significantly more buses than there is demand for. The rerouting of the route 88 would ensure that all locations currently served by the C2 would still be served by the 88, which has the right capacity for the area.

“These proposed changes would also reduce bus-on-bus congestion helping to improve the record reliability of the network further.”

The consultation, available on the TfL website, runs until September 26.