Alan Holmes, never forgotten – but will his killer ever be caught?

Police mechanic was left tied to his bed for days 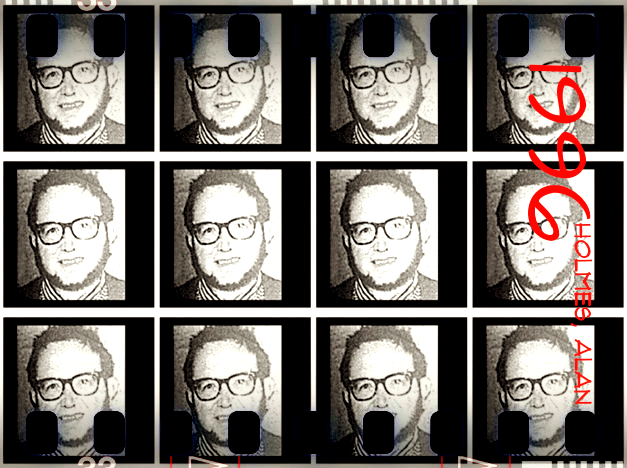 TWENTY-SIX years ago, on Boxing Day, a police mechanic was tied to his bed by intruders and left to starve to death.

Despite being one of London’s most shocking crimes of the 1990s and with detectives determined to find the killer of “one of their own”, Alan Holmes, nobody has ever faced a jury over the murder.

After news crews left Camden Town in December 1995, the New Journal pledged to run an appeal every year until there is a break­through.

The wait is long but the Met has always said the case would be open in a flash if forensic evidence or a witness could provide a fresh lead.

Mr Holmes was left bound face down at his flat in Parkway, Camden Town, by thieves who stole his bank card and then withdrew £1,000.
He was found nine days later, on January 4, by police after he had failed to return to his job as a garage hand at Kentish Town police station.

Despite miraculously still being alive, and providing the police with an account of what had happened, he died the next day from severe dehydration and blood clots from where he had been tied.

The 53-year-old had spent Christmas Day with his friend’s family before they dropped him home at midnight. Over the following hours, robbers entered his home and tortured him until he handed over his bank cards and pin number.

They left him bound hand and foot and tied to his bed while they took the money from his account. Mr Holmes was the last tenant in his building next to the Odeon cinema and as a result, no one heard his cries for help.

Cathy Horgan, Mr Holmes’ friend and one of the last people to see him alive told the New Journal during one appeal: “He was one of the nicest, friendliest blokes you could ever have met. He was so loveable, and to think he died like that is unimaginable.

“The idea of him left like that, with his hands and wrists tied, I just find excruciatingly awful.”

A room at Kentish Town police station is named after him.

Despite five arrests being made in 1996 and a £25,000 reward for information, the case is unsolved.

Our appeal is to ensure that Mr Holmes is not forgotten and opens the chance for the case to still lead to justice.

Police have often suggested allegiances may change and that someone one day may be willing to share crucial information.