Agi Katz, art expert who came to London as a refugee

'I was made welcome – today there is animosity and hate', she once said 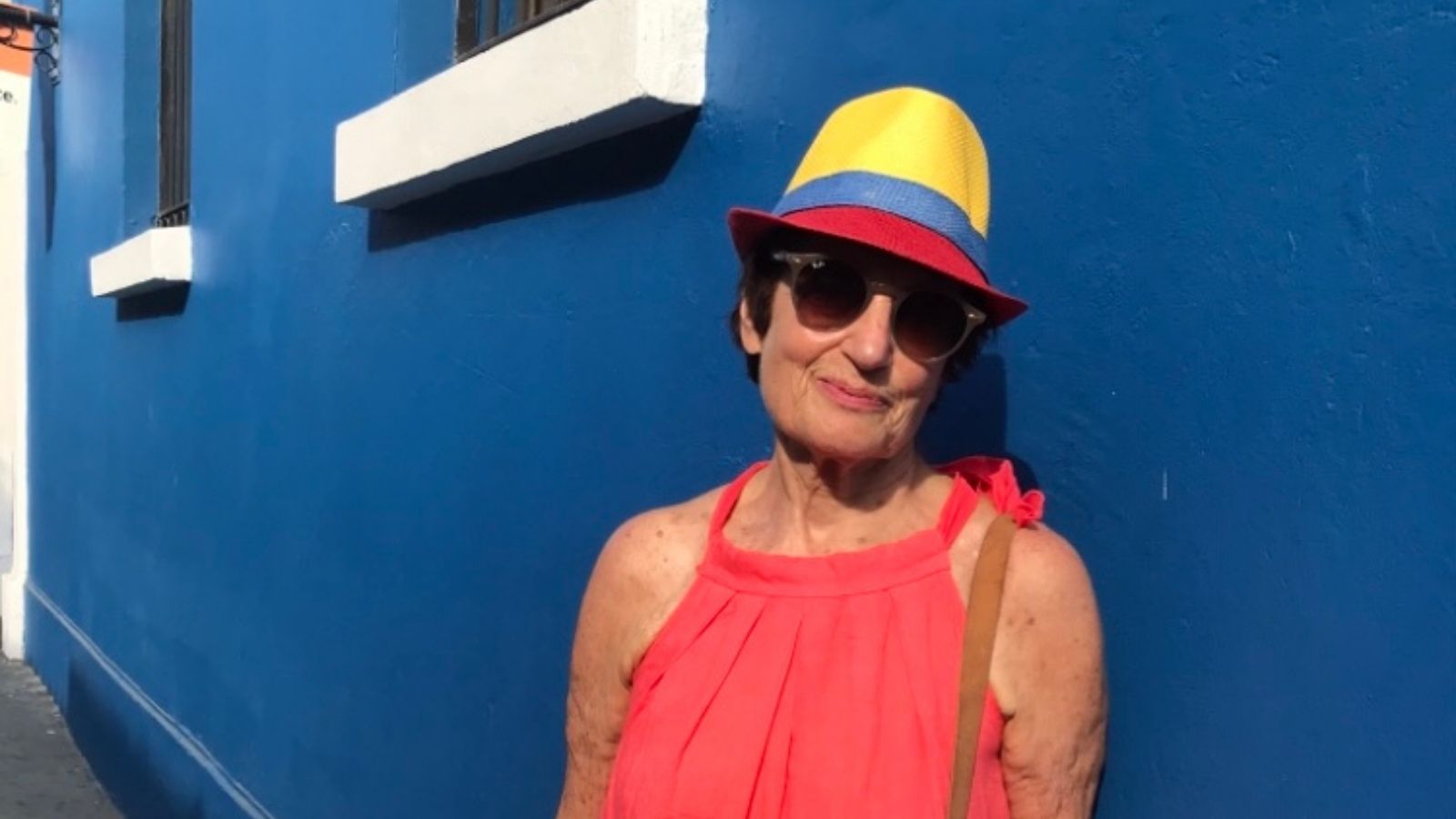 AGI Katz, who has died aged 83, was a medical student in Hungary when Soviet tanks rolled in.

It was 1956, and Agi, who would settle in Highgate and become a renowned expert on 20th-century Jewish and migrant art, was one of 200,000 refugees who fled their homes as Soviet forces suppressed the revolution.

She was one of the last students in Budapest to leave – and her escape was prompted when a missile smashed its way through the flat she was living in.

“If I had been 12 inches to the left my head would have gone, blown off,” she recalled.

“It was the scariest thing in my whole life. There was complete chaos after the students I was with Stalin’s toppled statue in front of the Houses of Parliament. Three days later the tanks came.” 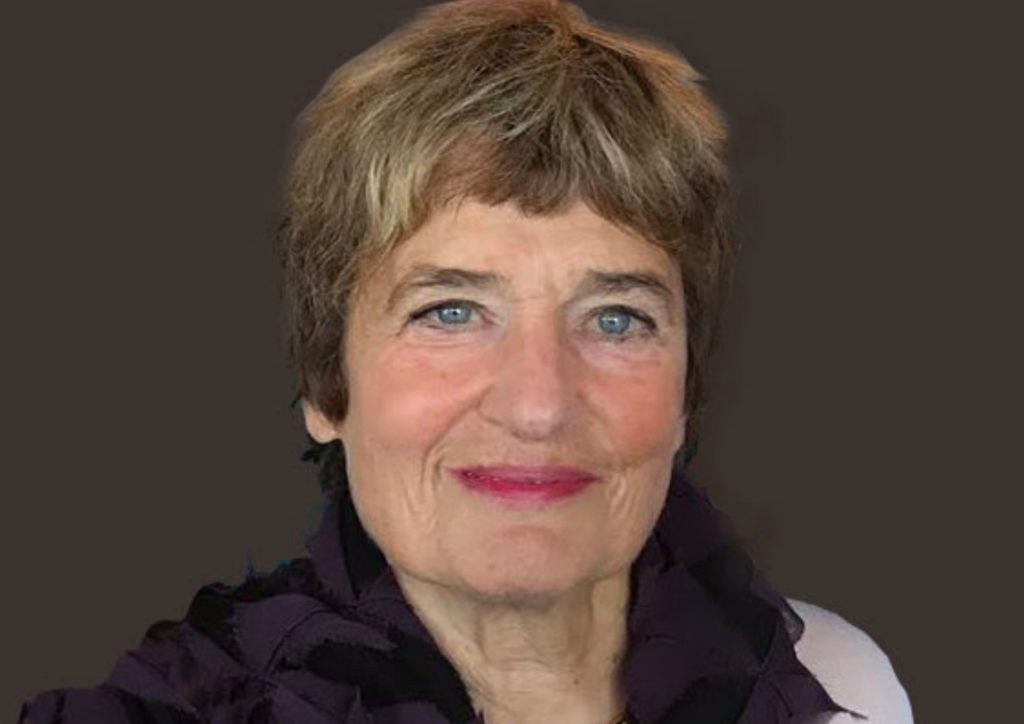 Agi Katz and her family escaped the Gestapo

Her father was a doctor, and when German soldiers invaded in 1944, he went under cover and joined a medical unit treating Communist Jews. Agi and her family had a narrow escape.

The day before their flat was raided by the Gestapo, they headed into Transylvania to avoid arrest.

They heard their neighbours were murdered and their bodies thrown in the River Danube.

She arrived in London with only the clothes she was standing in and was given political asylum.

Joining the LSE, she recalled moving lodgings 14 times in her first three years, earning her way by washing dishes in West End cafés.

Agi studied international relations and sociology. This, combined with her multilingual language set, earned her work at a chemical company. She met her husband Peter Katz at the LSE and the couple married in 1962.

They first lived in West Hampstead, and then moved to Holly Lodge, Highgate, where they brought up three children Julia, Robert and Alex.

Agi’s experience of being a refugee gave her an empathy for all people forced to leave their homes.

Speaking about the fate of refugees today, she said: “It is the same horror I went through, but much, much harder than I ever experienced. I was very lucky and was made welcome when I arrived while today there is this animosity and hate.”

With her background in mind, it was no surprise during a career as both an artist, curator and gallery owner, Agi enjoyed a special interest in art produced by refugees.

Among those whose works she showcased at the Ben Uri gallery, where she was the curator between 1979 and 1985, and her own Boundary Gallery in St John’s Wood, were Jacob Epstein and Mark Gertler.

She would produce a well-received books and catalogues based on artists she exhibited.

Her route into the world of art came after the birth of her first child, Julia. She enrolled at the Camden Arts Centre and then studied at the Hammersmith School of Art between 1973 and 1976.

Work followed: Agi managed Lauderdale House in Waterlow Park, and then joined the Ben Uri before founding the Boundary Gallery in 1986.

Generous with her work, always wanting to share her passion, she wrote for catalogues, penned obituaries for national newspapers, loaned works and donated pieces to Ben Uri and the British Museum.

Agi was also a foodie – she loved to cook, her apple pie earning fame among family and friends.

Her daughter Julia recalls: “My mum was haphazard in the kitchen. Each meal she made was slightly different, and always delicious. She would make strange salads and cut wonky slices of bread.

“She was always hospitable – she would make a goulash before she went to work and then have friends round in the evening to eat it.”

A keen swimmer at the Ladies’ Pond on Hampstead Heath, Agi swam throughout the year. Regulars held a memorial at the water’s edge last week, each taking a single rose into the centre of the pond. Agi died last week after suffering from cancer.

She is survived by her husband and three children.