After 137 years, it’s the last day for Carlton School

Camden is merging the primary with Rhyl 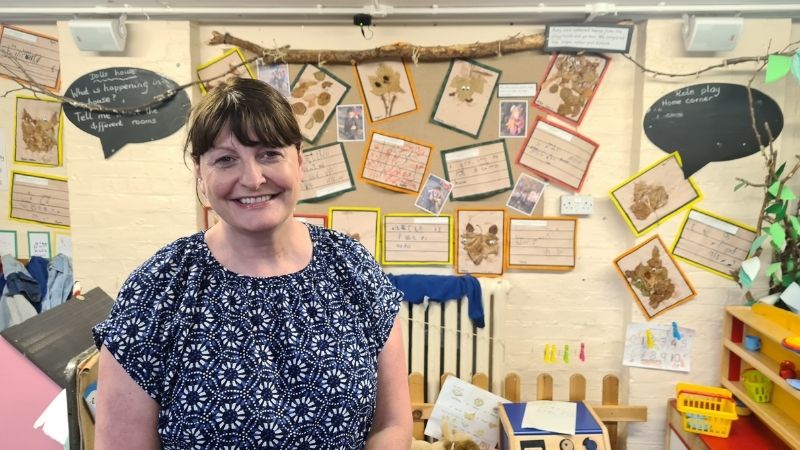 Jacquie Phelan has been the headteacher for 15 years

A PRIMARY school will close its doors for the final time tomorrow (Friday) after serving generation after generation in Queen’s Crescent.

Covid restrictions have meant that a long-planned party for Carlton School has had to be shelved.

Instead, breakfasts and tea parties are marking school being out forever after 137 years.

It is being merged with Rhyl Primary in Rhyl Street. The move, given final approval by Camden Council in March, was in response to falling pupil numbers across the borough.

A campaign was fought to try to save Carlton but an alternative proposal put together by a group of parents and carers was rejected.

The last day will be the end of an era for Jacquie Phelan, who has been headteacher since 2006.

“It’s sad but the staff and the governors have worked really hard to make sure the children are feeling excited about the move,” she said.

“It’s a real shame, with Covid, that we can’t do something bigger with the whole school. There’s a lot to be proud of. For kids, they only get one shot at primary school, and we’ve been keen to make it the best for them as possible.” 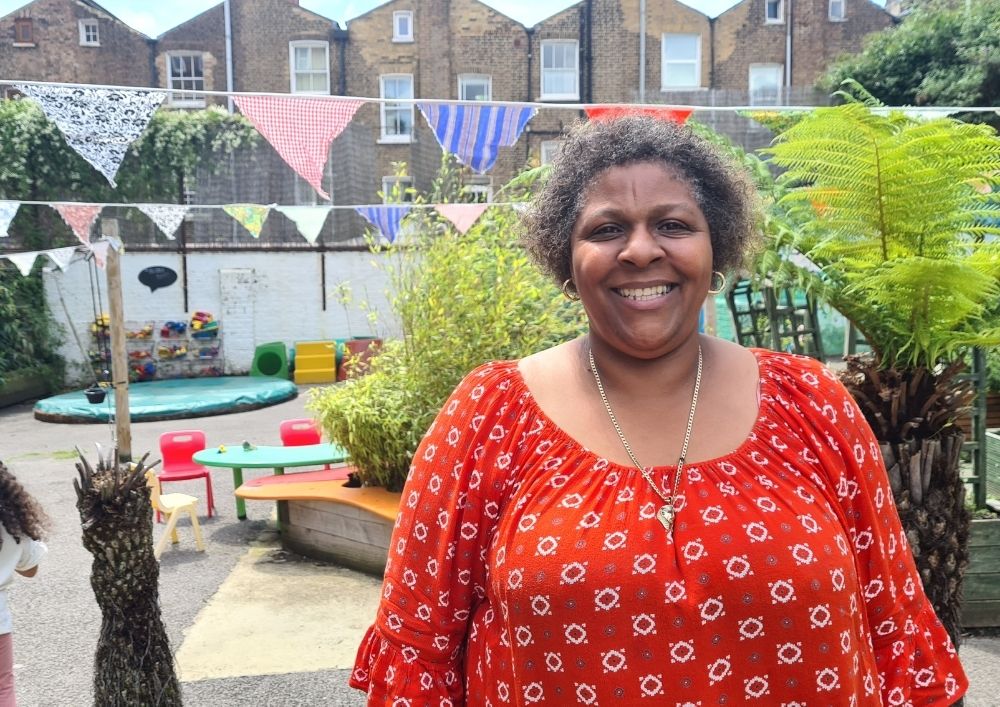 Fincie Door joined the school in 1976

Ms Phelan said the past two years has been a “rollercoaster”. In that time the school has had to respond to the first suggestion that it could close, a campaign to save it, a pandemic and the final confirmation it will shut.

She said: “Once closure was confirmed we went on to thinking, ‘what do we want for the children?’, and making sure that’s been in place. It’s been difficult, some days more difficult than others, but you just have to accept it and make the best of the situation.”

The past week has been marked by the Year 6 boys team winning the CSSA football cup, to add to the trophy shelves in the reception area. 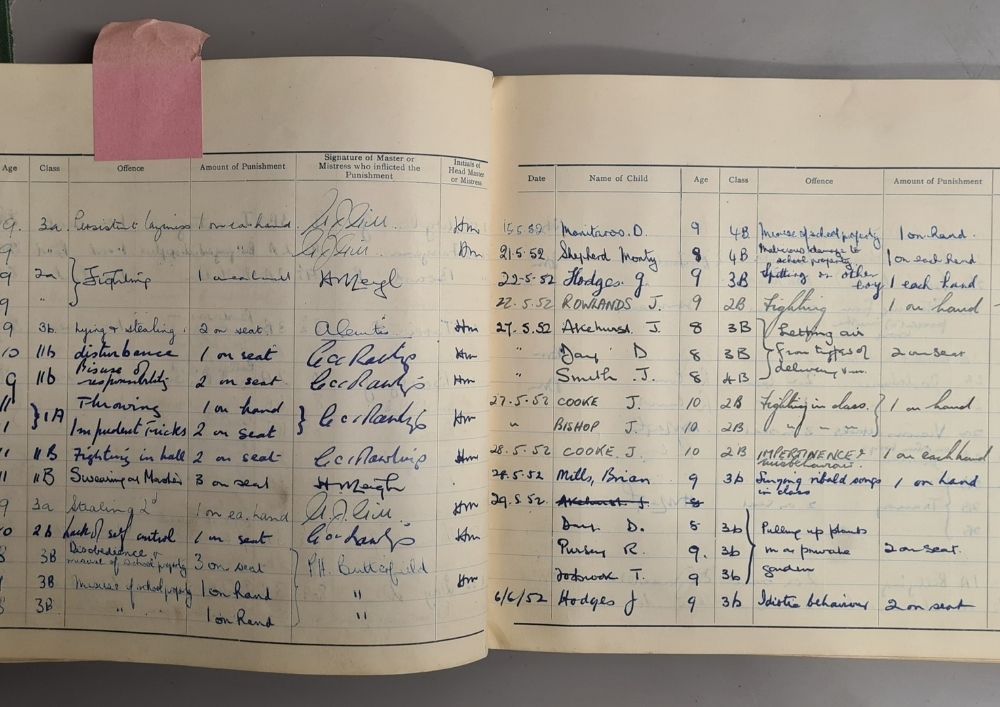 The story of Carlton’s history is also being told through an exhibition of school records, including a “punishment book” from the 1940s and 1950s, when corporal punishment was legal. It catalogues the everyday life of post-war schooling in Camden including fights, defacement of school property, and “impertinence”.

In May 1952, three mischievous eight-year-olds got two canes on their bottom, or “seat”, for letting down the tyres of a delivery van.

Ms Phelan, who joined as a Year 6 teacher in 1997, said she will miss the everyday conversation with the pupils. She is taking a break to visit family in Ireland, before returning to teaching.

She warned that the crisis of funding for schools will continue to be a problem for heads.

“If I was staying on and Carlton wasn’t closing, I’d be worried about keeping my staff, who are brilliant at delivering the broad curriculum we do at the moment – and that’s going to be a challenge for a lot of schools with less money,” she said. 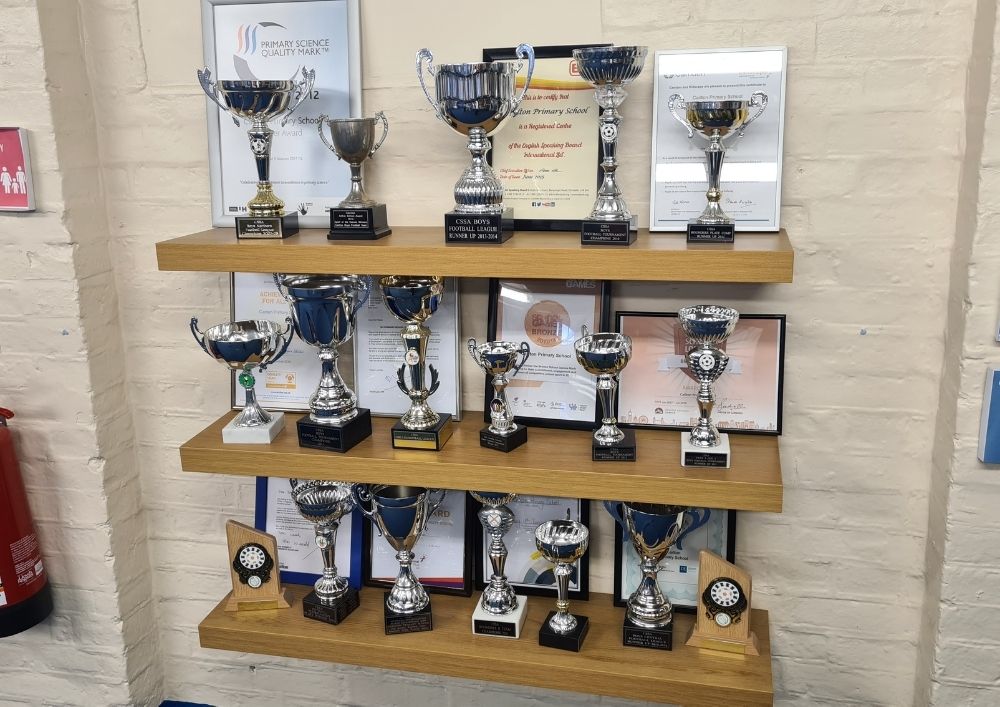 Carlton’s trophy cabinet and, below, the familiar Victorian building 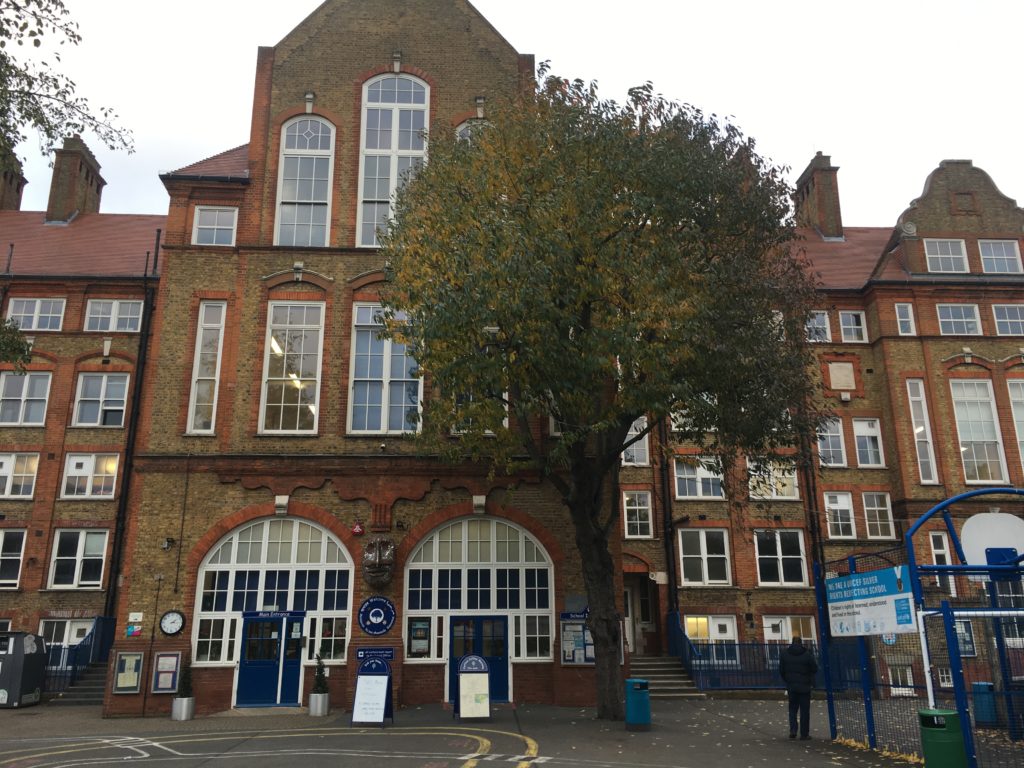 It will also be an emotional day for nursery teacher Fincie Door, who is retiring after 45 years, having joining the school in 1976. She attended as a child, as did her three brothers.

Ms Door also met her husband, Malcolm, at Carlton – they have now been married for 40 years. Ms Door, 62, is now looking forward to spending more time with her 12 grandchildren.

“It’s going to be difficult because it’s like starting all over again,” she said.

“Queen’s Crescent has changed so much. You couldn’t move for the stalls and everybody knew everybody. The job has changed as well, there’s so much more paperwork that you have to go through. There used to be one or two things, but now it’s all through an iPad.”

As for Ms Phelan, she is immediately able to name the thing she won’t miss. “The 5.15 alarm clock”, she joked, adding: “We’ve got the most amazing parents and community, and I’ll miss them, as well as the incredible people I’ve worked with for many, many years.”