'The best of Londoners came out to support my brother in his final moment', says brother 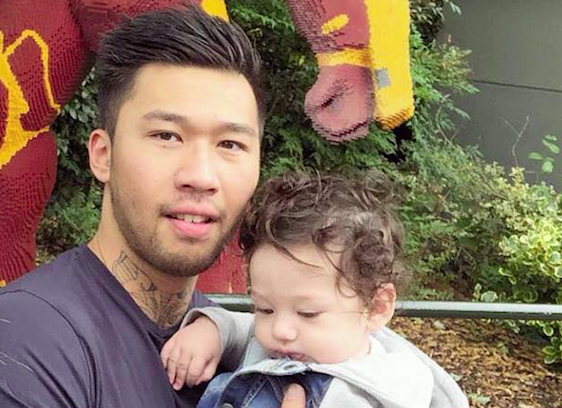 A MEMORIAL plaque is to be unveiled for a restaurant owner who died in a motorcycle crash.

It comes as a coroner’s inquest was told how Adrian Cheung, who ran Kami Japanese restaurant in Fortess Road, died after doing a “wheelie” on his motorcycle in Kentish Town Road, Kentish Town.

He came off the bike after swerving to avoid a cyclist afterwards, St Pancras Coroner’s Court heard on Tuesday.

Passers-by and emergency services rushed to help Mr Cheung, 25, but he was pronounced dead at the scene on September 7.

So far more than £12,000 has been crowdfunded to support his fiancée Adelina Hodosan and 11-month-old son Oliver. Now a plaque will be placed on a bike rack, near the junction with Farrier Street, where he died.

Mr Cheung’s brother, Stephan, praised support from local people as well as that which the authorities had given to the family.

He said: “It’s been really difficult for the family and especially for his fiancée and little son, and his parents. We really appreciate the support from the community. The best of Londoners came out to support my brother in his final moment.”

Mr Cheung, who had years of motorbike experience, was on a “powerful” bike on the day of the crash, the inquest was told. Senior collision investigator Brian Gamble said it was reasonable to think Mr Cheung was riding at between 40mph to 50mph.

The slight bend in the road and the presence of a cyclist meant he had to react and then “lost control”. 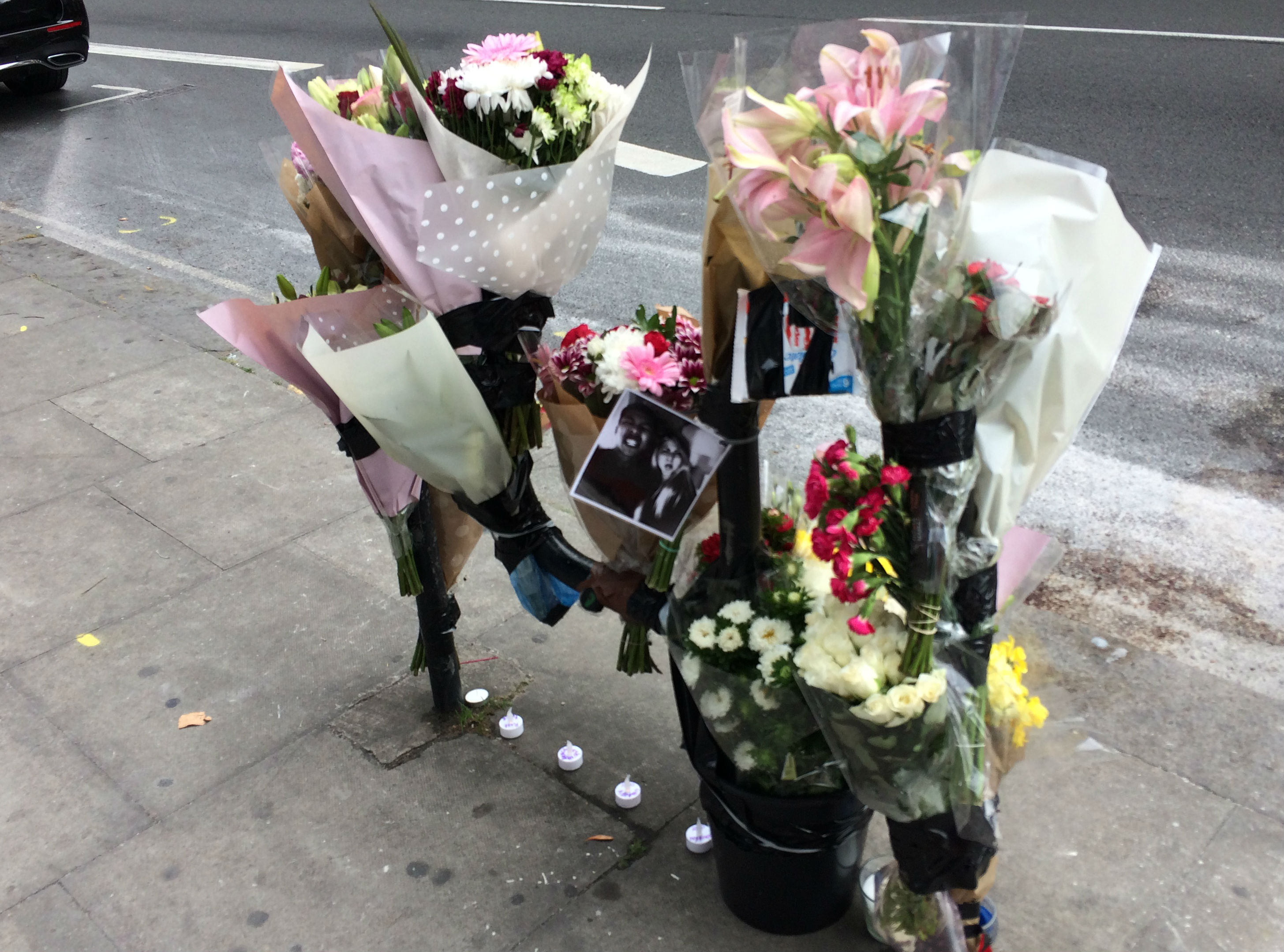 Witnesses said they saw the bike in a wheelie position and a passing bus’s CCTV shows the front wheel in the air.

Witness Akram Amir, who had been standing outside a barbers on Kentish Town Road, was one of many people who ran to Mr Cheung’s aid after the crash.

He told the court: “As I looked over the bike was coming through traffic lights on my right. “As the bike pulled off from the lights, it started gathering speed and it went into a wheelie. I would assume it was intentional as it was up. It stayed like that for about 15 to 20 metres.”

Concluding that his death was the result of a road traffic collision, senior coroner Mary Hassell said: “Unfortun­ately, Adrian was on a powerful motorbike, speeding, he pulled a wheelie and then when the wheel came back down he saw a pedal cyclist.”

She added: “He was doing his very best to avoid the pedal cyclist, that was clearly his driver, so he pulled into the left, then the road was against him and [he] clipped the curb and lost control. His injuries were devastating, there was no coming back from that.”