Administration of the ponds reminds me of those POW films 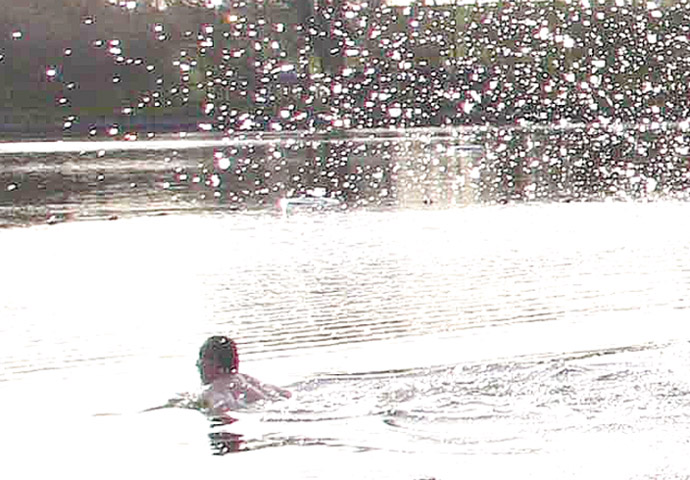 • THERE is something about the current administration of the Hampstead, Highgate bathing pond that is reminiscent of British, post Second World War, films about prisoner-of-war camps.

It is not merely the towels – much evidenced in such films, as the POWs go to and fro from showers – but something else; the recently imposed denial of freedom; the long experienced pleasure of people, rich and poor, to freely, dip with fish and duck, without guard camp regulation and the spirit of Stalag Luft III.

I actually remember an old ex-Spitfire pilot who, until a few years ago, freely swum here in delight and parliamentary freedom, in the Highgate Pond. He entered the water from the diving board with a great “whoop” as though he was going for a Messerschmitt 109 out of the clouds.

Heated words have reportedly been exchanged at the gate with guards because of its being locked at times in the mornings (more like the POWs tunnelling their way in for freedom than tunnelling their way out for it) in order to impose a pointless “slots and booking system” to torment the prisoners… Sorry, I mean swimmers.

Such incidents arise from three things.

First, of course, most fundamentally, the anti-social, anti-parliamentary, improper enclosure of the ponds with (above cost) charges; second, imposition of the “slots and booking” system that unfairly and senselessly restrict use of the pond; third the abolition – by diktat without consultation – of the well established “Swimmers’ Forum” when swimmers’ views were regularly presented, heard, and discussed in accordance with the spirit of the Hampstead Heath Act.

It’s my hope that pond associations establish their own independent forum and present its resolutions to the camp commandant (sorry I mean “Heath Superintendent”) and the media on a regular basis. Wizardprang!