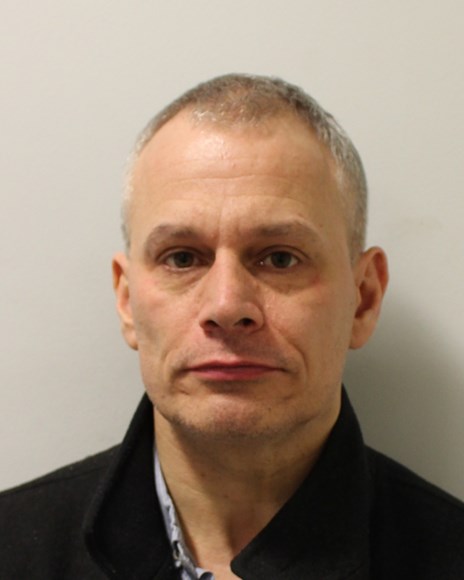 A SECONDARY school this week opened up to worried parents after it was revealed that one of its most senior members of staff was sacked following an arrest for having indecent images of children.

The message for families is that no pupils at Acland Burghley School were put in danger and that its associate headteacher was suspended and then fired as soon as details of a police investigation emerged.

Paul Newbury, 50, pleaded guilty on Tuesday to having class A drugs and charges relating to the possession and distribution of indecent images. As details of his case became known with an appearance at Highbury Corner Magistrates’ Court, the school staged meetings with parents and prospective parents, as well as setting up professional support for any students troubled by news of the case.

Camden Council insisted that all its procedures were followed when Mr Newbury – who will be sentenced at a later date – was hired by the school four years ago. Nobody was aware of a problem before police arrested Mr Newbury, who had been regarded by many as an enthusiastic and energetic teacher, at his home in Wood Green in February last year.

He was suspended by the school and then later fired. The school has sent a clear message that there is no evidence to suggest that Mr Newbury was in sexual contact with any of its pupils, or at his previous schools, which include Camden School for Girls, where he taught as head of music.

Acland Burghley headteacher Nicholas John and chair of governors Julian Turner have made themselves available for questions from parents. The National Crime Agency, which investigated, said Mr Newbury had been in an online conferencing room in October 2017 where film of abuse of a 10-year-old girl was shown.

An analysis of electronic devices found more than 2,000 sexual abuse images. Cocaine was also found at his address and he later admitted possessing GHB, methadone and crystal methamphetamine for personal use. Mr Newbury had been recruited as part of a fresh start for the school after a run of disappointing Ofsted inspections.

While Acland Burghley was once so popular that the council tried to reserve places for pupils transferring from Camden primary schools – ahead of children from the Islington side of the borough boundary in Tufnell Park – the school more recently has had to climb back up Ofsted’s ratings after being issued with a “requires improvement” warning. Mr John has been credited with moving the school in the right direction while at the helm.

Mr Newbury, effectively one of his deputies, had come in as part of a reorganised leadership team aimed at restoring the school to past glories. Illustrious alumni include Sarah Brown, wife of former Prime Minister Gordon Brown.

Mr John held two meetings with parents and there will be another next week. The school is commenting only through the council’s press office, but in a letter to parents, he said: “Naturally, our first concern was the safety of the young people in our care.

At the school’s request, all school computers used regularly by Mr Newbury were removed and investigated by the NCA. They confirmed that no inappropriate material was found on school computers and that they found no evidence of drug use on-site.”

He added: “We found this news shocking and upsetting and no doubt many of you who knew him through the school will feel the same. Some families will have concerns that their children, who may have known or been taught by Mr Newbury, may have been exposed to potential harm. Let us assure you that there are no open lines of inquiry by the police in this regard.”

A spokesperson for the school said: “We are now working with the relevant agencies to ensure the whole school community receives support as we move forward.”

NCA operations manager Graham Ellis said: “Though his offending was not connected to his school, he is guilty of a tremendous betrayal of trust.”

The 10-year-old victim whose abuse was live-streamed was identified and safeguarded by authorities in the United States, said the NCA. One of the charges says indecent photos were accessed through closed groups on Telegram, a highly-encrypted messaging application. 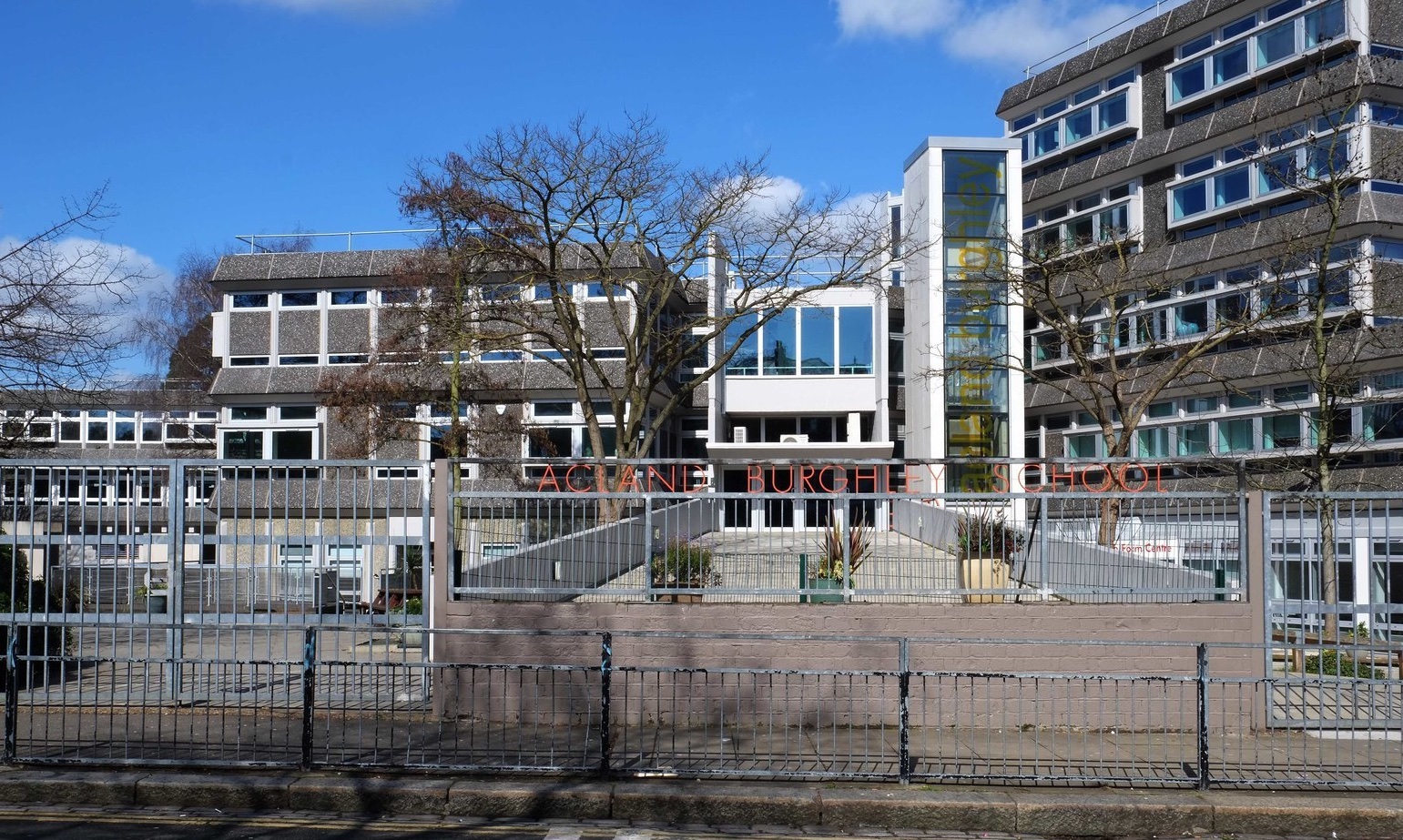 The app’s makers said: “We process reports from users and engage in proactive searches to keep public spaces on the platform free of abuse, including child abuse and terrorist propaganda.” The council said the recruitment process used to appoint Mr Newbury had been examined and confirmed to have adhered to all safeguarding requirements at the time of his employment. No changes have been made to the process.

A council spokesman said: “We fully support Acland Burghley School’s transparent and proactive approach to inform families of their students about this case as soon as was legally possible.” Child protection charity The Lucy Faithfull Foundation runs the Stop It Now! helpline on 0808 1000 900.