‘A most wonderful place to die’ 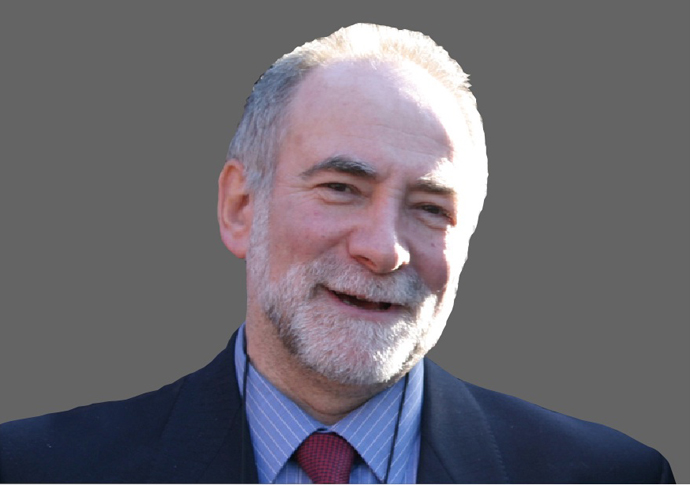 I HAD just pushed open the door to her room and was not sure I should go in.

“Darling you absolutely have to come here. It’s the most wonderful place to die! So I’ll see you Sunday. Tea at four!”

As I pictured her dosing cyanide into somebody’s tea, Rose Hacker, realising I was in the room, swung round and beamed. “That’s my old friend, Diana Athill. She’s just published this and sent me a copy.”

She brandished a book. “She has to downsize and where better than here?” Where better, indeed? 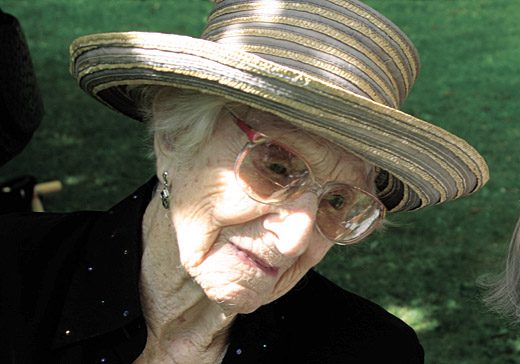 When Eric Gordon phoned me to tell me he was breaking the story the following day that the Mary Feilding Guild in Highgate, the wonderful home Rose lived in and was describing, had been bought by a private care-home company which was evicting its residents, I reminded him of that and some other apposite anecdotes.

He asked me to write about it. I couldn’t for the next two weeks because of multiple hospital appointments but said I would pen something on the amazing people there that I was involved with and who, through me, had also touched his life.

Eric will never get to see this piece but with his phenomenal memory, I doubt he ever forgot any of their stories.

I was visiting Rose, an old family and political friend aged 101, partly because of Eric. Having heard her speak at the 2005 CND Hiroshima Day peace ceremony in Tavistock Square, he wrote a glowing piece about her.

Rose, then only 100, had attended every year since my mother, Millie Miller, started it by planting a cherry tree in 1967. This was the first time Rose had spoken there.

When I took her a copy of his article Rose grimaced, “That’s fine but we’re preaching to the converted. I should be writing a column in a Tory newspaper!”

I rang Eric and he went one better. Always keen to support young, aspiring writers, he offered Rose her own column, which she wrote for the next two years.

Because Rose was effectively blind, I offered to help. That turned into two years of ghost writing the articles for her.

Twice weekly I visited, lunched, took down her ideas, turned them into prose, returned and read them to her to edit.

The collabor­ation was fun. Her column was an acclaimed success, revealing tantalising snippets about some of the other remarkable Mary Feilding residents as well as spilling the beans on political and financial corruption.

Billed “The World’s Oldest Columnist” by Eric, Rose became a media personality, a concept she hated.

In a tribute to her in this paper I wrote: “She wanted her great-grandchildren to know that right up to the end she fought to leave a better world for them than the one she felt politicians and financial interests were creating.”

Rose introduced me to her great friend Hetty Bower, Mary Feilding’s oldest resident and somehow, after Rose died, I persuaded Hetty to take on some of the speaking and writing that Rose had done previously.

I effectively became her roadie, driving her to many events which warranted her presence and her acerbic wit and wisdom.

Up to the age of 108 she marched for peace, addressed crowds in Trafalgar Square and Cable Street, protested the Iraq invasion, supported the Whittington Hospital, demonstrated for the NHS and was admired.

After she was named “Oldie of the Year”, she was invited to be guest of honour at an awards ceremony at the Royal Academy given by one of the largest care home providers. She refused, making it clear she totally opposed private care homes.

Eric and I attended to observe and Eric wrote a favourable piece about the chain’s founder and his motivation following the bad experiences he had faced when his mother needed a care home.

When Eric, Hetty and I met the following week, Hetty was dismissive, arguing, “That’s fine until the shareholders decide there’s more money to be made from selling the homes for their development value and turfing the residents out.”

Eric, somewhat chastened, agreed with her. He and Jeremy Corbyn were two of the great speakers at a commemorative Conway Hall event celebrating her life.

Rose and Hetty were just two of the remarkable women who made Mary Feilding Guild more like a residential University of the Third Age than the kind of place where the elderly are parked and left to rot. I was associated with it for many years with never a dull moment.

I helped with a weekly film club, presented by Olive Peet, widow of the founder of BBC’s pioneering oral history programming, and witnessed some of these women in public action, a privilege sometimes shared with Eric who never hesitated to call on them when their experience was appropriate. 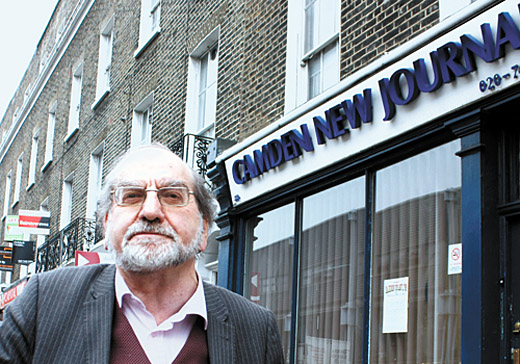 When Eric rang that evening, we compared our lockdown years.

Rose and I had read his outstanding book, Freedom is a Word and had been fascinated by his experience of imprisonment in China.

Eric told me lockdown reminded him of those two years, in which he kept fit by pacing the 14 steps across his room, but said that somehow he could not be bothered now.

That was unlike Eric who often invited me to accompany him to interesting events and never seemed to flag.

A couple of times when we met there with some of the redoubtable women, we mused about whether we too might end up at Mary Feilding.

Sadly Rose was right. It was “a wonderful place to die”.

Equally sadly, neither Eric nor I, nor any of its last residents will ever get the chance to find out because Hetty was right too.

The danger of private care homes is that they can be sold off for development and their residents turfed out.

And I can’t count the number of times that I have told Eric how right he was. I miss them all and their wisdom.

My condolences to Eric’s family.