Michael Seifert, who has died at 74, stayed loyal to his communist beliefs his entire life and worked - usually unpaid - for various causes, including the National Union of Mineworkers 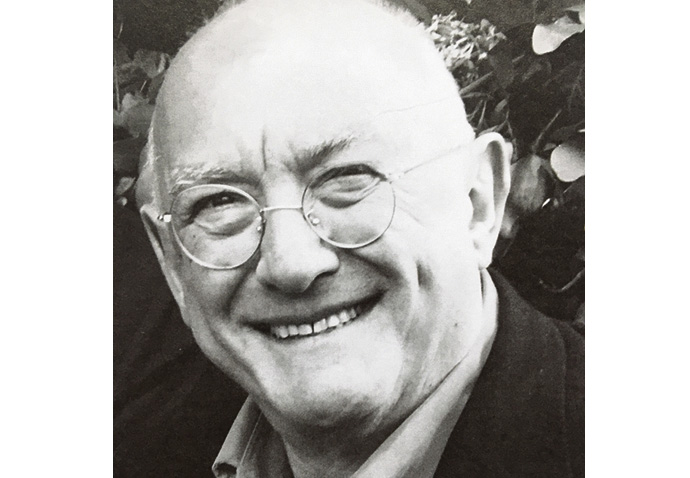 Michael Seifert, ‘a man of integrity, intelligence, incredible knowledge and wit who lived his life to the full’

BORN in 1942 at the Royal Northern Hospital in Holloway Road, Michael Seifert will be remembered as a human rights lawyer, committed socialist and friend of the Labour movement.

Michael grew up with his parents, Sigmund and Connie Seifert, and his three siblings, Ruth, Susan and Roger, in a Jewish communist household where politics, laughter and The Goon Show were in constant flow. The house played host to many American exiles from the McCarthy era such as Charlie Chaplin, Paul Robeson and many others.

Michael went to St John’s College Oxford in 1959, where he read history and sold the Daily Worker (Morning Star) every Saturday.

A supporter of Arsenal football club and Middlesex County Cricket Club, Michael was a great watcher of sport rather than a participant – the exception being his role as chairman of the Oxford Chess Club.

He converted his history degree into a life-long commitment to the law and was articled to Lord Goodman and went on to join his father’s and uncle’s left-wing law firm, Seifert Sedley & Co.

Michael never lost his commitment to the human rights movement and the socialist cause, representing the African National Congress and attending, by invitation, the inauguration of Nelson Mandela in South Africa.

During his legal career he represented and advised the Cuban Solidarity Campaign, CND movement, Friends of the Earth, Greenpeace, the Trade Union Congress, the Morning Star, the Marx Memorial Library and many more worthwhile movements and causes.

He was also a member and one-time chairman of the Haldane Society.

For 23 happy years Michael shared his life in Holland Park with his partner Lady Caroline Conran, the food writer, and together they enjoyed their friends from the worlds of food and art.

Michael died peacefully on the morning of July 19. Although the funeral was a private affair, the family plan to hold a memorial service for him in the near future.

A man of integrity, intelligence, incredible knowledge and wit who lived his life to the full, he will be greatly missed by all those who knew and loved him, by everyone he helped and advised, but mostly by all those who put hope above hate.

• Sue Seifert is a former head of Montem Primary School in Islington.

Wonderful man with a strong sense of duty 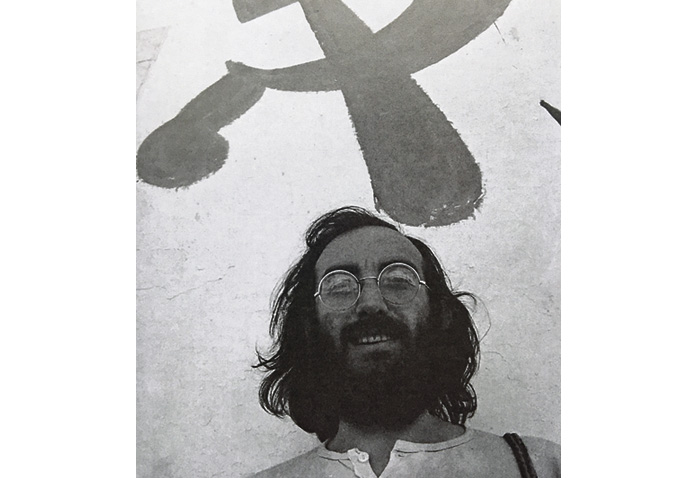 IN the small front room of the Doncaster council house the large matriarchal figure sat with a face riven by anxiety, writes John Gulliver. Her son, quite unfairly I thought, faced a serious charge involving a picket-line fracas.

It was during the miners’ strike of 1984 and I knew what to do right away – ring the firm Seifert Sedley for advice. Back it came – sound, solid legal advice, and the fear and anxiety on the matriarch’s face evaporated.

The extraordinary lawyer Michael Seifert, who principally ran the miners’ “strike desk” at the company, has died at 74, and his life story has passed largely unnoticed in the mainstream media, except for

The Guardian online. He wasn’t enough of a celebrity to merit the attention of television or the press.

The Seifert family are a local family – Michael and his siblings grew up in a large detached house in Broadlands Road, Highgate Village. His parents also came from large families.

The Seiferts originated in Russia and came to London via Poland at the turn of the last century, because of the anti-Jewish pogroms under the leadership of the Tsar.

Michael, born in 1942, was the son of Connie, a teacher, and Sigmund, a lawyer, both communists. However, law wasn’t the only profession in the family – Michael’s uncle Richard was a London-based architect who, in the ’60s, built the first West End skyscraper – Centrepoint.

It was reviled at first and stood empty for years, but is now enjoying a renaissance and is emerging as a building of some beauty.

Michael enjoyed a comfortable, middle-class upbringing and, as his parents were both politically left-wing, guests to their home included Charlie Chaplin, singer, actor and activist Paul Robeson and FBI fugitive Angela Davis.

At six years old Michael and his sister Sue first met Charlie Chaplin. “I think it was at the wedding of his daughter Oona,” Sue told me.

More vividly stamped on her mind is the time she and Michael saw Paul Robeson play Othello. “His rich voice – how can one forget that,” she said.

Michael went to Highgate School and then Oxford University. Perhaps unsurprisingly, considering his communist beliefs, he would sell the Daily Worker in the city.

I don’t know what his tutors at St John’s College thought of him, but he did well in history and went on to train as a solicitor at the great firm of Lord Goodman’s.

Whatever his family connections allowed him to be, the fact remains that he stayed loyal to his communist beliefs his entire life and worked, usually unpaid, for various causes, including those of the National Union of Mineworkers.

He was a great friend of Arthur Scargill, then of the anti-apartheid movement. He was invited by Nelson Mandela to his presidential inauguration.

Michael’s was a rich personality – he was passionate about football, cricket, opera and poetry.

When the Seifert Sedley firm closed, Michael took over a desk as a sole practitioner at Simons Muirhead and Burton in Soho, where I often met him when I was seeking advice on libel law.

He had an infectious sense of humour and he’d often regale me with stories as we walked to the bus stop together.

He was a wonderful human being with a keen sense of morality and a strong sense of duty.