‘28 homeless people? I can count more on my way home’ 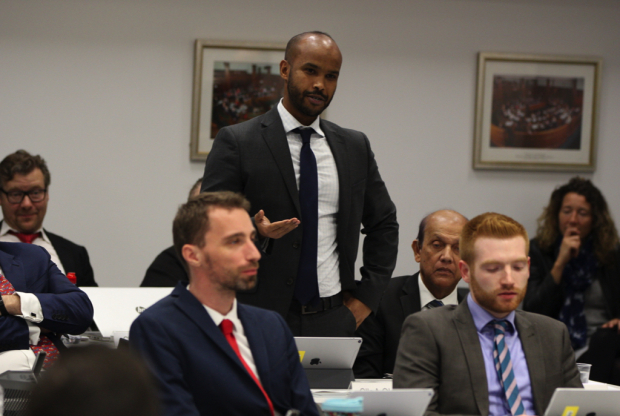 BACKBENCH councillors reacted with surprise when they were told a survey in Camden had found only 28 people sleeping rough in the streets.

Told the figure by police and council officers, Labour councillor Awale Olad, chairman of the culture and environment scrutiny committee, said: “Oh God, that’s not a correct stat. I can count more than 28 people on my way home.” The council regularly goes out to chart how many people are bedded down and this was the figure in its last count earlier this year.

Rachel Kelly, the council’s head of community safety, said: “So two months ago, it was 65. And the last time we did it was 28. I went out and did it with the team myself. We do it between midnight and 2am. Some people are still walking around and they don’t get counted, but there is a stark difference between 10pm and what there is at 1am.” She told the committee last week council teams “knew every single individual” who was regularly found in the streets, and their back story.

While 800 rough sleepers came through Camden each year, the council had tried to place all of those with a local connection in hostels or other accommodation, she said. For those from other areas, the council worked to find out where they were from.

Chief Superintendent Raj Kohli, the borough’s police commander, said some people who might seem homeless actually had somewhere to go at night. “The best time to count is when the tube stops running, then they don’t have the ability to go home,” he said. “So what’s left is what you can call the purest homeless population, which is anywhere between 30 and 70.” 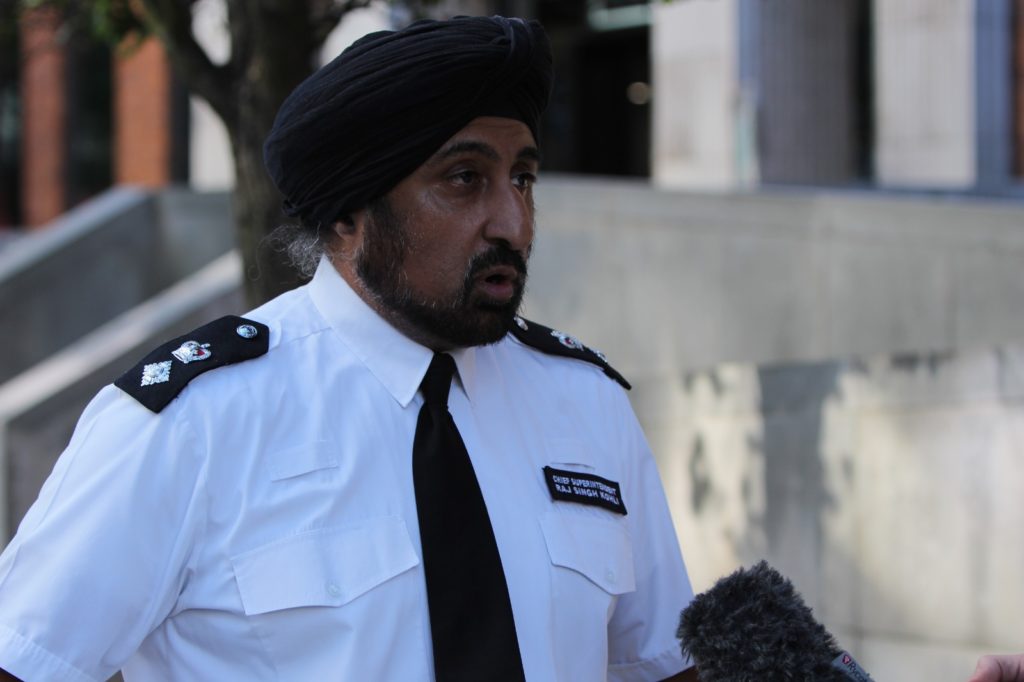 Labour councillor Nadia Shah, the Town Hall’s crime chief, said: “Our teams go out and if we find people bedded down, we do have hostel places all ready. We want to catch them as soon as we see them. The longer they’re on the streets, then it starts getting more and more complex. Once we have managed to engage with people they then follow a path with the support network involved.”

The issue of homelessness has been brought into sharp focus by deaths on the streets in Camden, and the New Journal’s revelation that on average one person a month dies in a hostel in Camden. The Liberal Democrats on the council this week called for an all-year-round night shelter to be set up.

Meanwhile, police have been urged to help people distinguish between rough sleepers and those described as “organised beggars”.

Tory leader Councillor Oliver Cooper told the meeting that there was a daily operation in ­Hampstead. “I can count eight or nine sites where there’s always – every single day – a beggar who has got the exact same sign as the other people in the team,” he said.

“The moment you get rid of this criminality, people will be far more sympathetic to people that are left begging because they are actually deserving and it makes it easier for Camden’s teams to reach out to them.”

“This is the first I’m hearing this in quite the terms you have described,” Chief Supt Kohli told Cllr Cooper.

Labour councillor Heather Johnson told the meeting: “There’s an increase in begging on the tube, doing the kind of going down the carriage with tissues [to sell]. I’ve never seen that before in this country. I mean that happens all the time in Spain and now it’s starting to happen here.”

And there are loads and loads of people playing the accordion. You want to pay them to stop playing most of the time. I really do think that it can’t just be an accident that we suddenly have accordion players on every ­corner. It has to be co-ordinated in some way.”