2002 and the forgotten murder on the dancefloor?

Police are appealing for help finding a killer who struck at a King's Cross nightclub, but a similar case also remains unsolved 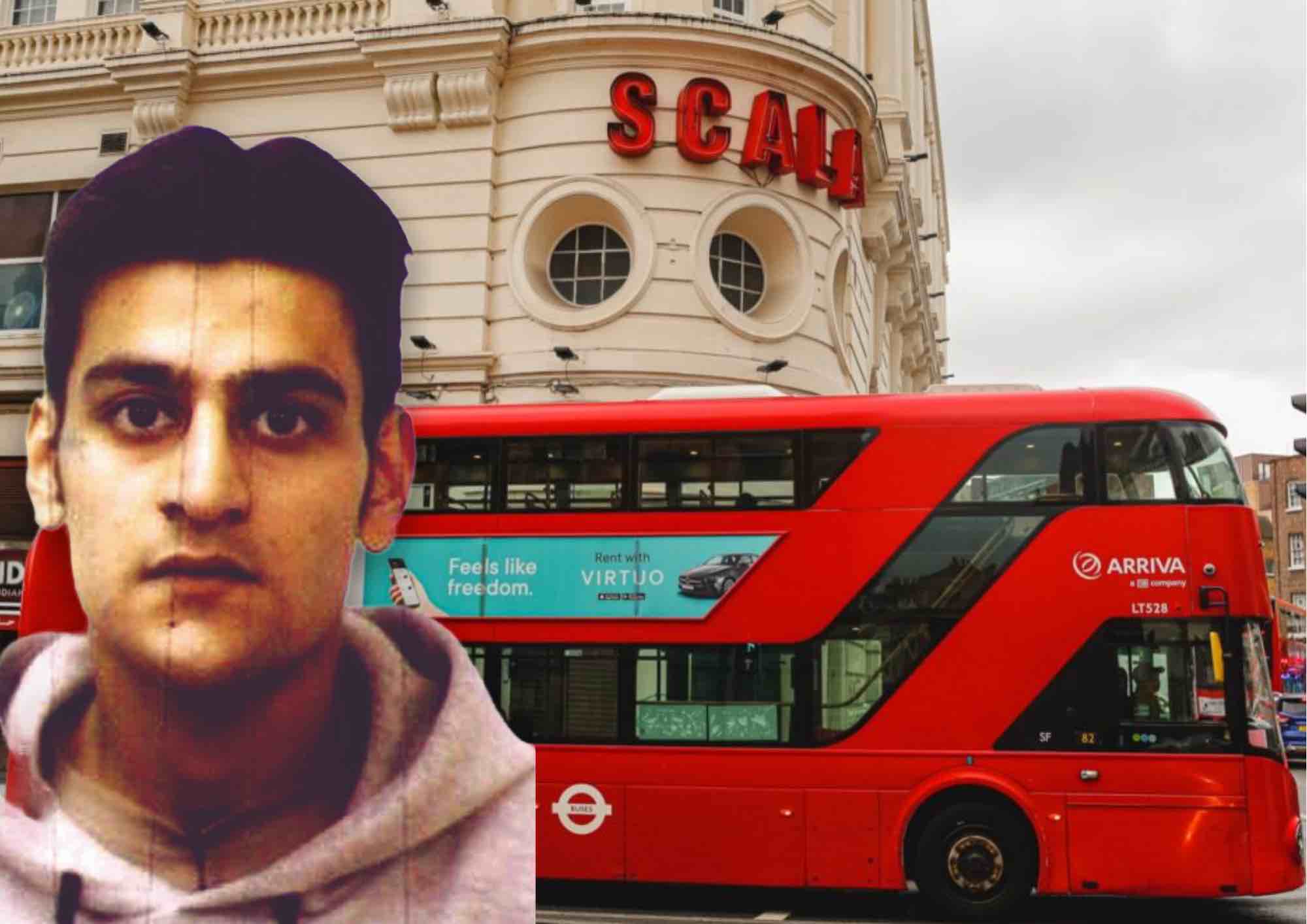 MAYBE somebody was having a bad day at Scotland Yard when we called.

As the crimes rush across the Met Police’s desk, with harrowing details emerging all the time, it cannot always be the sunniest of occupations. But when the New Journal called up one day, several years ago now, to ask why there never seemed to be a public appeal to find the killers of a student left dying on the dancefloor of the Scala nightclub, the answer was short if not sweet – and certainly defensive.

“All lines of inquiry into the murder of Wajahat Sheikh were pursued with a negative result,” a spokeswoman said. “The case was closed.”

Wajahat, also known as Junaid, was 21 when he died. His injuries were sustained after he was punched and kicked at the club in Penton­vi­lle Road in May 2002.

He had, eyewitnesses said, tried to break up a fight before being caught off guard by what was described later as a flying drop-kick that sent him flying to the floor. Police agreed he seemed to be an innocent party in the fracas. The assailant slipped out of the club and has never been properly identified – one person inside the club could not help more than describing him as having “googly eyes”.

Meanwhile, Wajahat was taken to the University College London Hospital and was later pronounced dead.

There had been around 500 people inside the club that night but officers said none of them could help them crack the case.

Wajahat’s name quickly disappeared from the headlines, not least because in 2002 Camden suffered a series of more murders and the focus of public attention switched to cases of men being knifed in the street and the horrific story of a trainee rabbi who was found dismembered in bin bags in Camden Town.

Wajahat’s family did not live in London and the newspaper tributes instead came from his flatmates in a shared house in Crouch End. The only picture that ever surfaced was a creased passport photo. It’s uncomfortable to wonder if the media attention would have been more pressing if he had been a young white man. 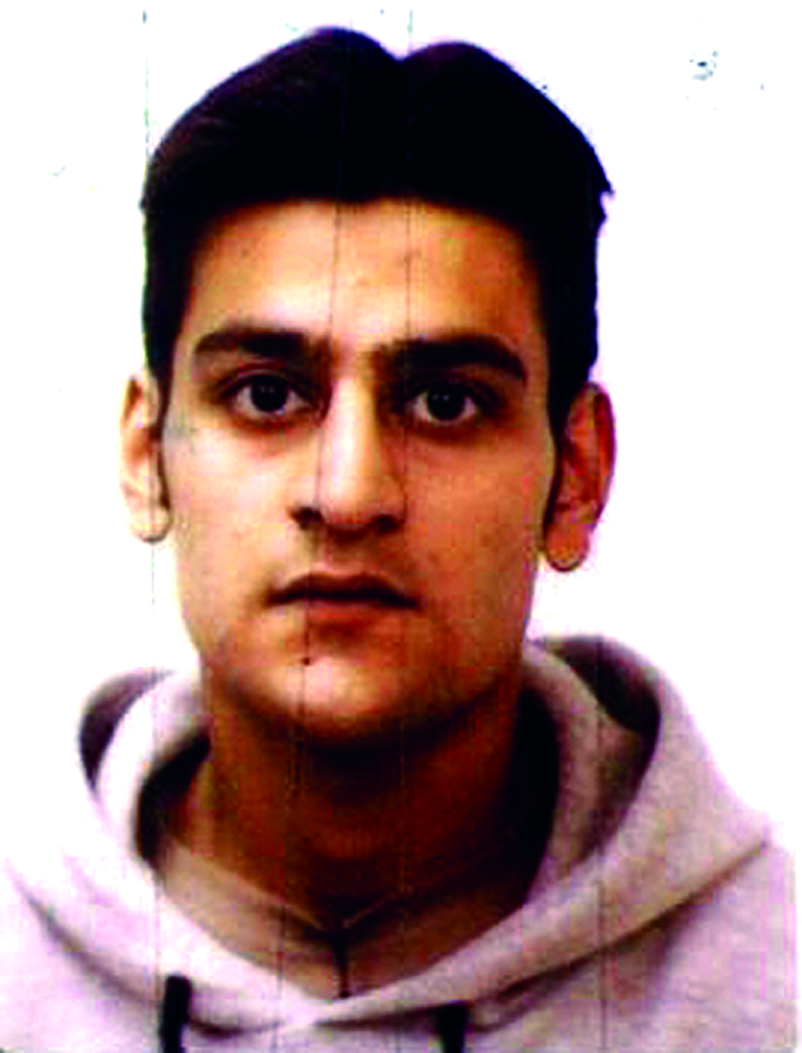 Wajahat Sheikh died after being hit while breaking up a fight

The good news is that even if a case is described as “closed”, as flatly as it was to the CNJ all those years ago, there has to always be the chance that files can be reopened if new evidence comes along.

In recent weeks, we have heard encouraging sentiments from detectives who appear defiant in their approach to unsolved cases.A welcome public appeal was launched into the decade-old disappearance of mother-of-one Lana Purcell in Gospel Oak.

And on Thursday, there was a push to try and dismantle the wall of silence wrapped around the murder of Daniel Ross at the same nightspot, the Scala, in 2006. Maybe it will spark a breakthrough. At the very least, those responsible will have had a reminder that the case has not been forgotten.

But what about Wajahat? Eighteen years on, the dropkick killer is still out there.