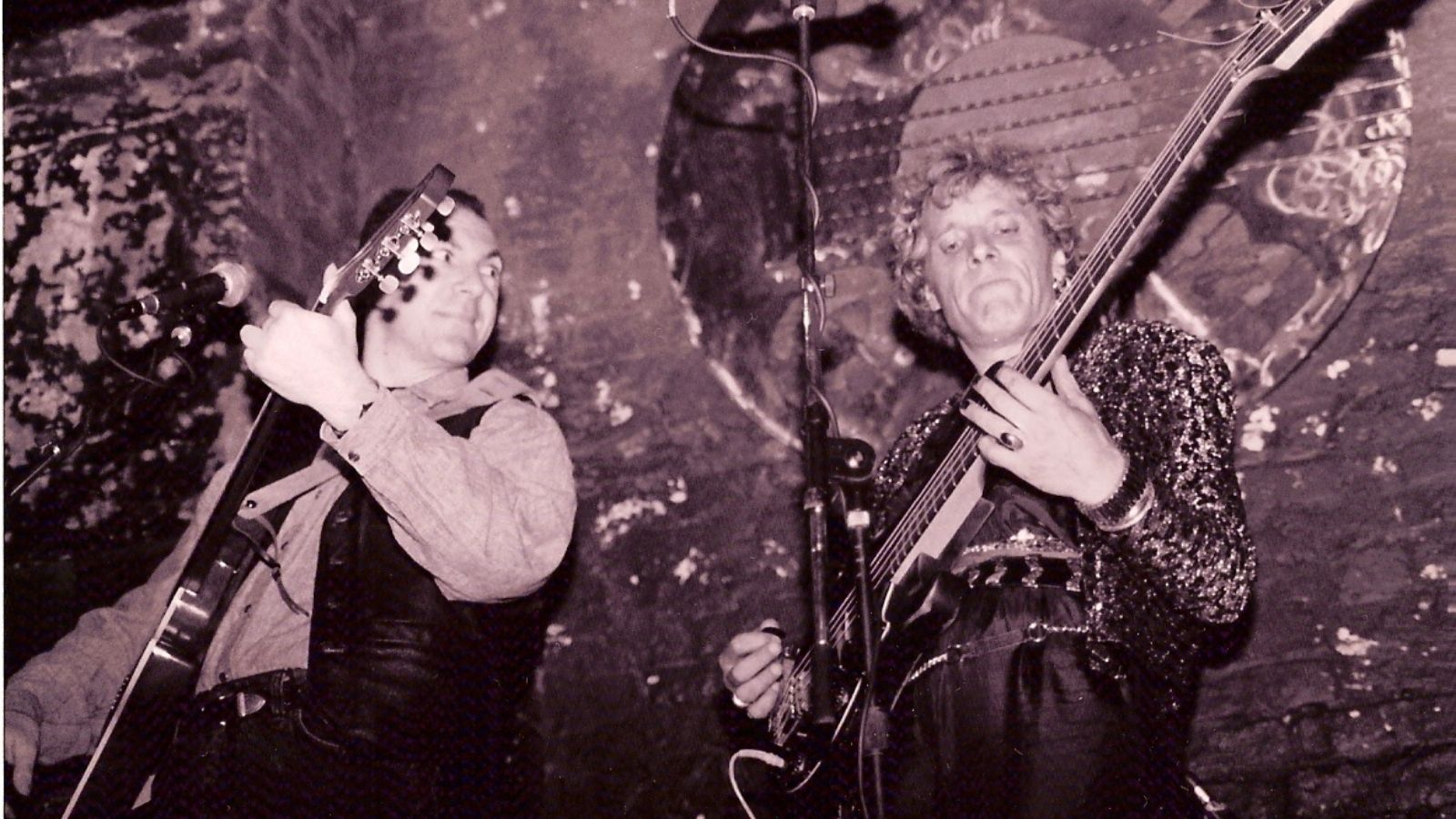 Phil Ryan and Johnny Guitar Chimney rocking out at the club

IT sounds like the inspiration for a blues song – a battle between a tiny music club and a giant property developer.

Andy Preston, founder of the famous 12 Bar club in Denmark Street, St Giles, has found himself pitted against music promotion group Outernet over the use of his venue’s name.

Mr Preston owns the intellectual property rights for 12 Bar, which he established in the early 1990s next door to his renowned guitar repair shop in Tin Pan Alley – but the freeholders of the venue say his trademark has run out, and they plan to open a club on the same site, using the same name in its place.

The club was forced to close seven years ago as the owners of the street’s freehold, Consolidated Properties, won planning permission to redevelop the Denmark Street area.

Mr Preston told the New Journal this week: “We were looking to return to Denmark Street and we had secured a commitment that we could come back.”

Outernet argue that because the bar closed more than five years ago and therefore ceased trading, the trademark is no longer legally binding. Mr Preston has worked in Denmark Street for 50 years.

He set up Andy’s Guitar Workshop in the late 1970s. He and his fellow guitar repairers were all musicians – and would hang around after work for a jam. Eventually, they used an old forge at the back of the shop for sessions. They built a stage and invited customers to play.

“It was like, this is like a little club, so why not open the doors,” Mr Preston recalls. “People started coming in – not one or two, but lots and lots.”

They gave stage time to acts including The Liber­tines and Adele before they found fame, as well known names such as guitarist Bert Jansch. But it wasn’t about the established performers who came into the 80-capacity space.

Mr Preston said: “We felt that because we were repairing ordinary people’s guitars, they should be playing here too. That was the magic. There was a great atmosphere – ordinary, amateur players sitting in and playing alongside very famous musicians. It was quite an oddball place.”

Mr Preston and his business partners, who have taken legal advice and are preparing to argue the case in front of a judge, say the 12 Bar name has been trading at other venues while they waited to get back to their original home, and they have been offering music merchandise online.

Since 12 Bar closed, Mr Preston says attempts to negotiate have been unsuccessful – and he discovered the attempts to take over his name by the diligence of a lawyer who noted the application had been made.

Consolidated and Outernet say they have invested heavily to nurture the area’s reputation as a music centre, and the 12 Bar needed massive structural work. They are set to complete three event spaces, galleries, shops, restaurants, a hotel and housing early next year. 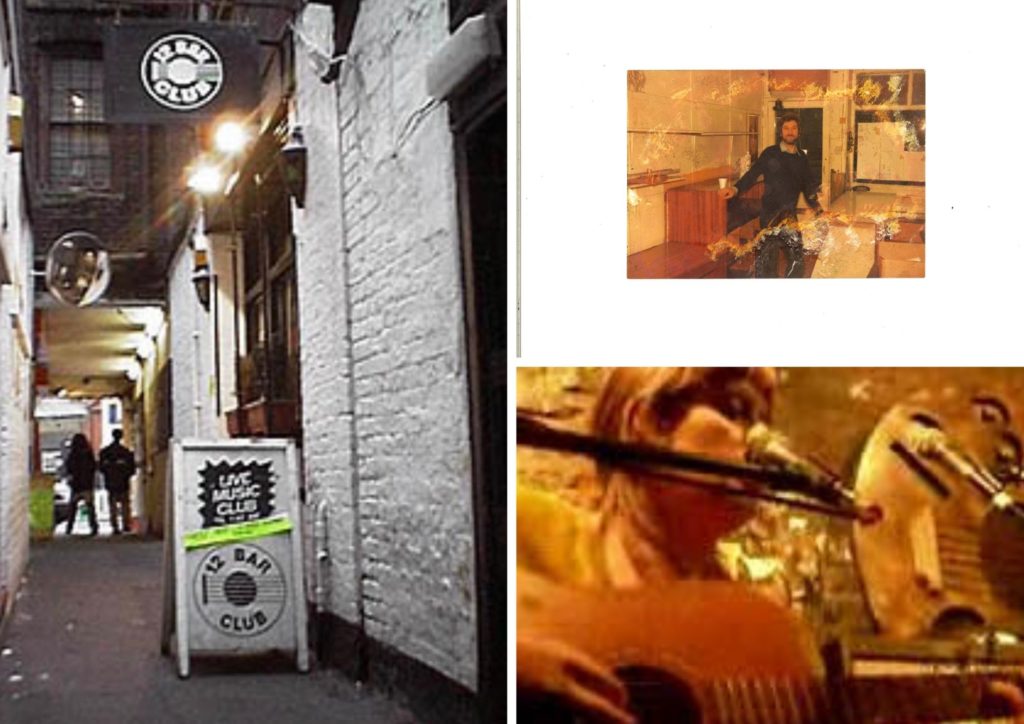 The 12 Bar Club before the works, Andy Preston at the club in the early days, top right, and Adele playing a gig at the venue when she was 15

Other attractions include a new recording studio available for no cost.

An Outernet spokesperson said: “We had been in discussions with Andy around the 12 Bar Club name. We have conducted thorough investigations, which did not reveal any use of Andy’s trademark in the last five years.

“It must be made clear that because his trademark has not been used for over five years it is no longer enforceable and we are free to seek protection of the trademark, which is in progress.”

Outernet say they want to revive the street’s reputation as the go-to for all things music related.

They added: “Our approach is driven by a commitment to retain and restore its spirit. “The shop-fronts are being faithfully repaired, preferential leases say they have to remain music shops. Increased awareness is vital for specialist music shops and Outernet will create that, benefitting from the hugely increased footfall.

“We want to refocus the street as a beacon for British music.”